Kidnapped by the notorious rebel group, Provstat, Brexley finds her connection goes deeper than she ever imagined.

Reunited with old acquaintances and an uncle she never knew, Brexley is thrown into the vicious world of politics, where human and fae leaders will do anything to come out on top. Here dangerous associations and meticulous plots are far more dangerous and cutthroat than any game she survived in Halálház.

If her life wasn’t complicated enough, her relationship with the infamous legend is growing stronger. The more she tries to untangle the link between Warwick and her, the thicker it wraps around them both, entwining them in a world between life and death, where brutal passion and fury collide. When whispers of a coveted magical substance called 'the nectar' start buzzing louder, Brexley’s strange bond to the fae book leads her on an unexpected journey that brings her closer to the answers she seeks.

But once she opens the door, all the secrets and lies of her past come flooding out, including truths she’s not ready to face…and betrayals that cut bone deep. 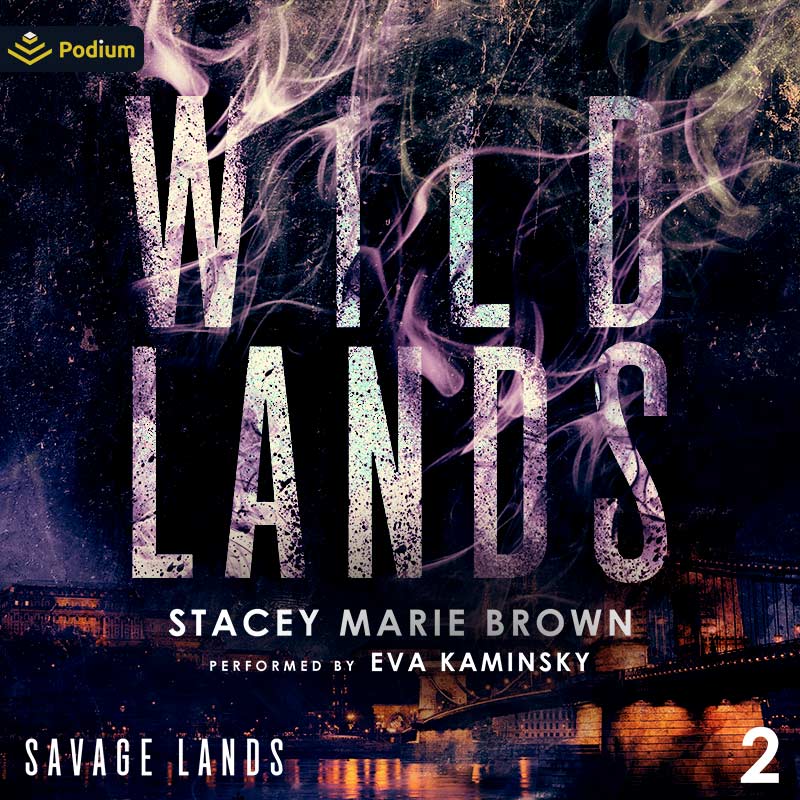 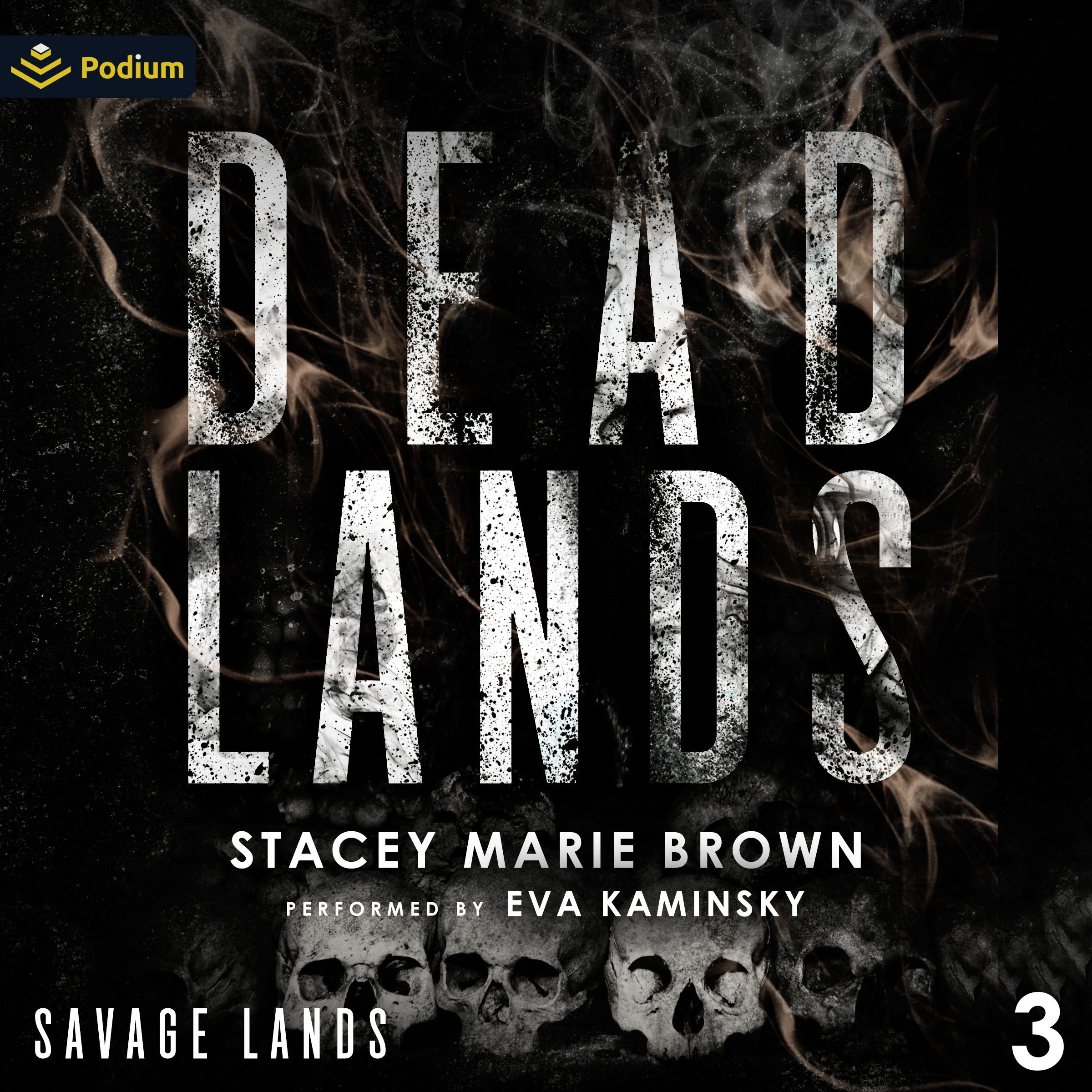 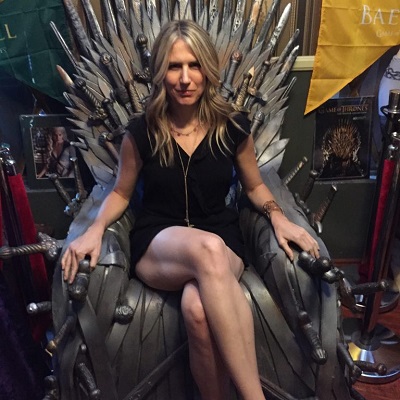 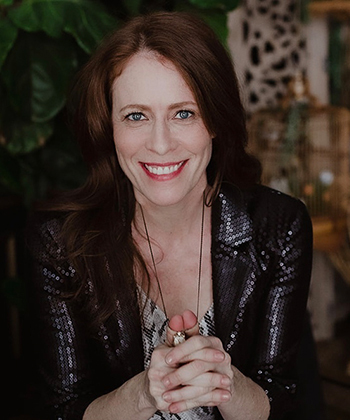 Eva is a NYC based actor and Audie nominated Narrator with over 200 titles and counting. Her work spans from Romance to Children's stories, but her favorite genre remains Fantasy and Sci Fi. She has worked extensively in TV, film, and theatre, and spent 2019 in the Broadway company of HARRY POTTER AND THE CURSED CHILD. Recent audiobook work includes THE BOOK OF V by Anna Solomon (Earphones Award), THE DISTANT DEAD by Heather Young, and Charlaine Harris's GUNNIE ROSE Series.