The kingdom of Zangaria teeters on the edge of civil war.
The nobles are plotting another coup, the merchants are demanding political representation and a say in government, and the peasants are on the verge of outright revolt. Even the king is dangerously unstable as he grapples with the problems facing his kingdom. Everyone is preparing for war. It will not be long before all hell breaks loose.

And when a deadly secret from the past resurfaces at the worst possible moment, Princess Alassa, one of Emily’s closest friends, finds herself having to make a choice that will put her at the center of the storm and determine the future of the kingdom … Or see everything she loves destroyed in the fires of civil war. 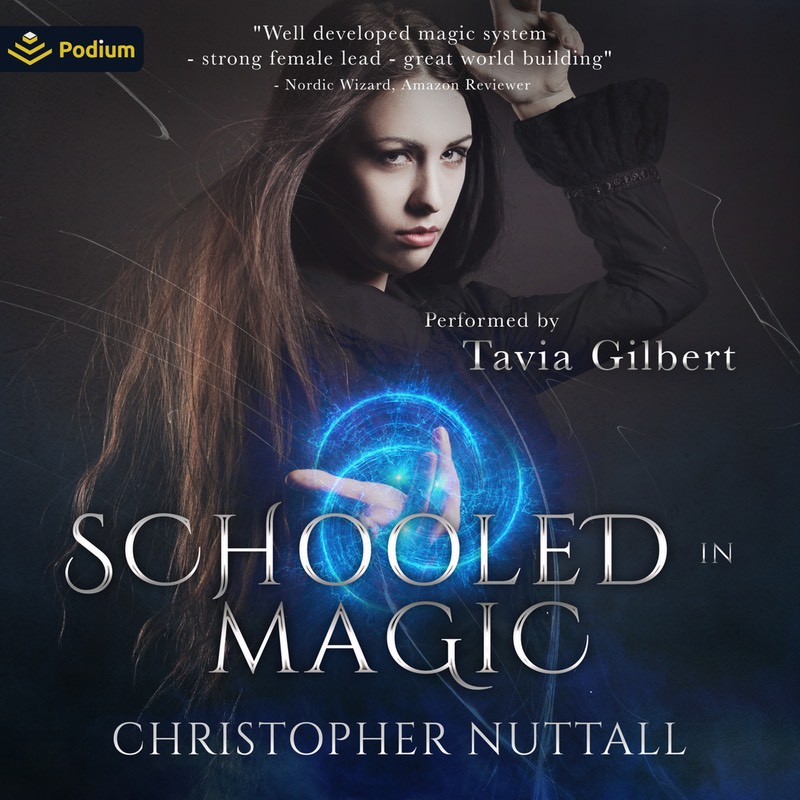 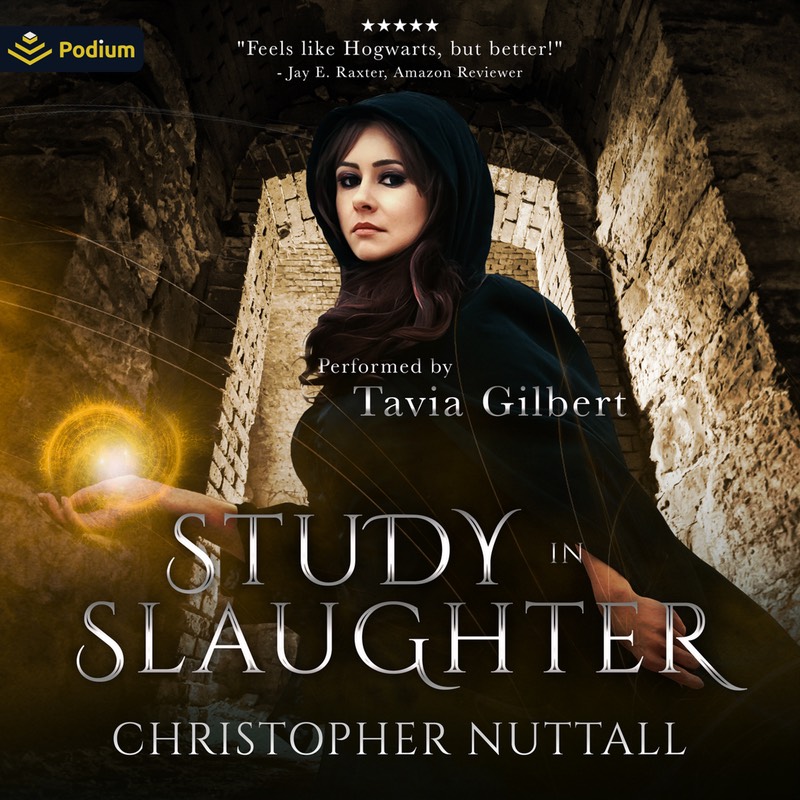 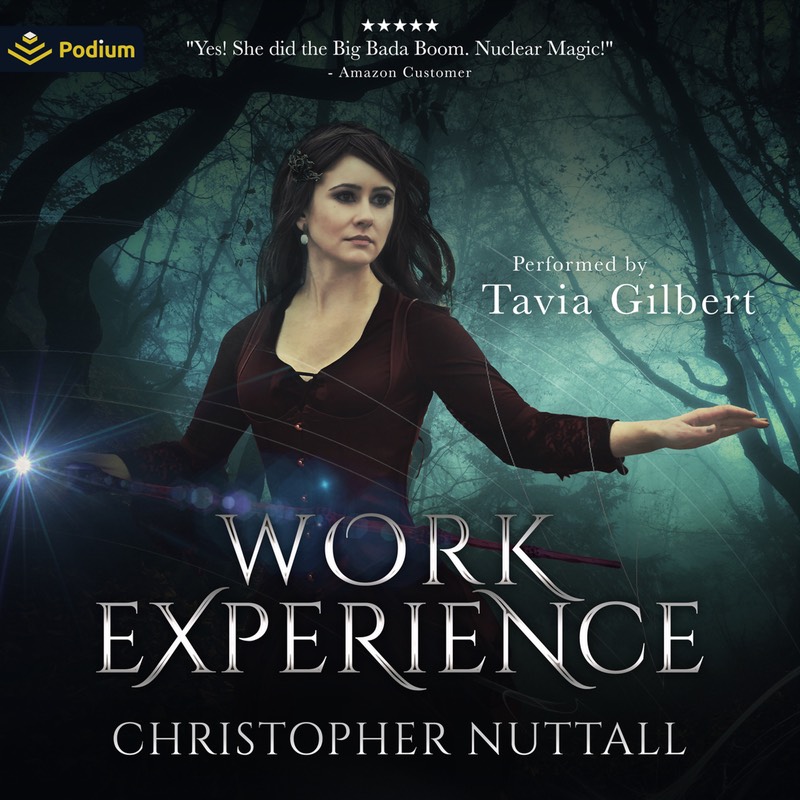 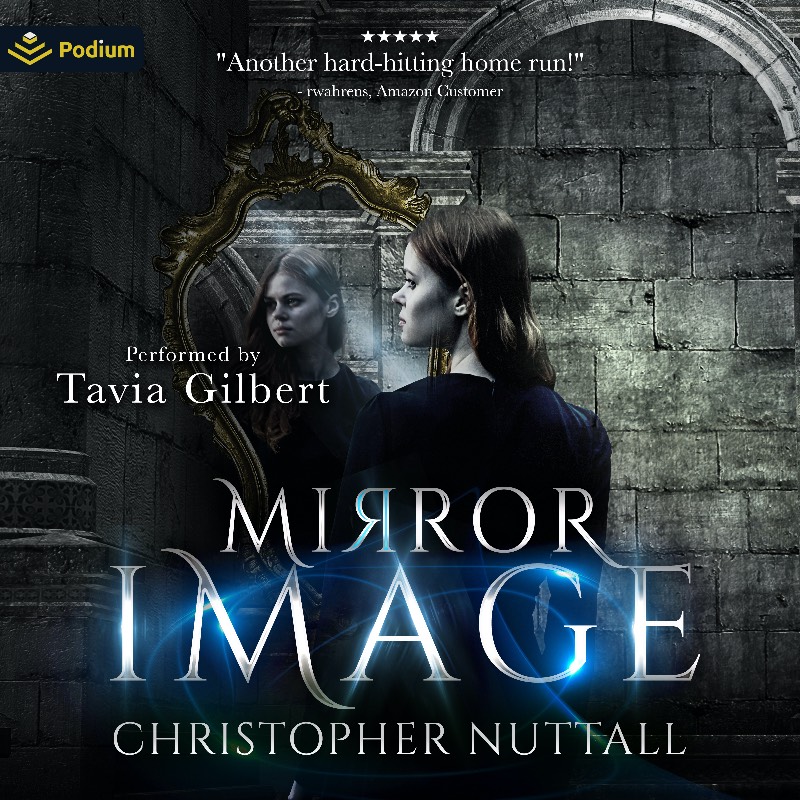 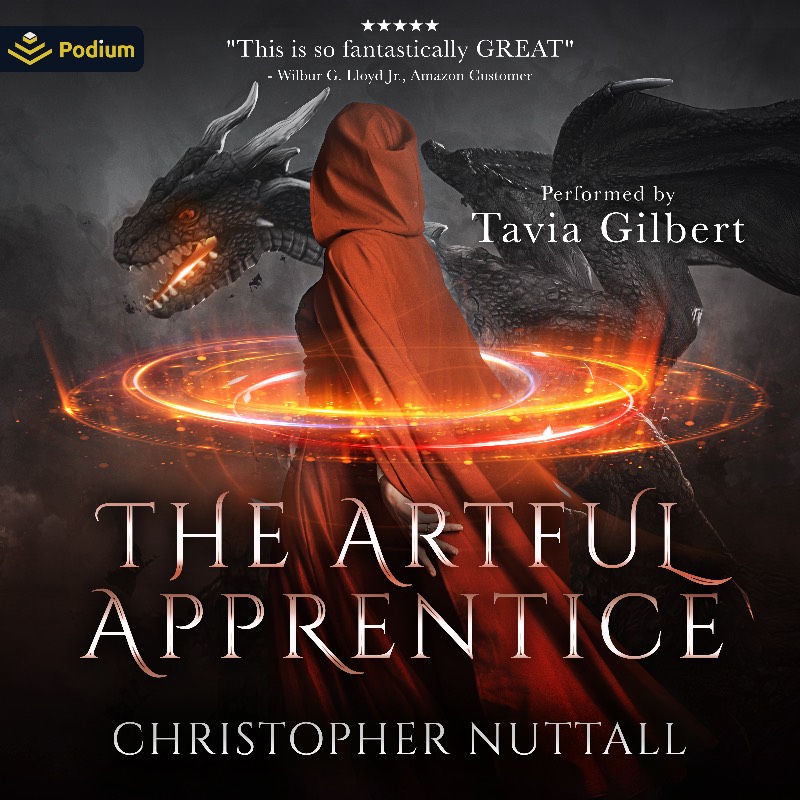 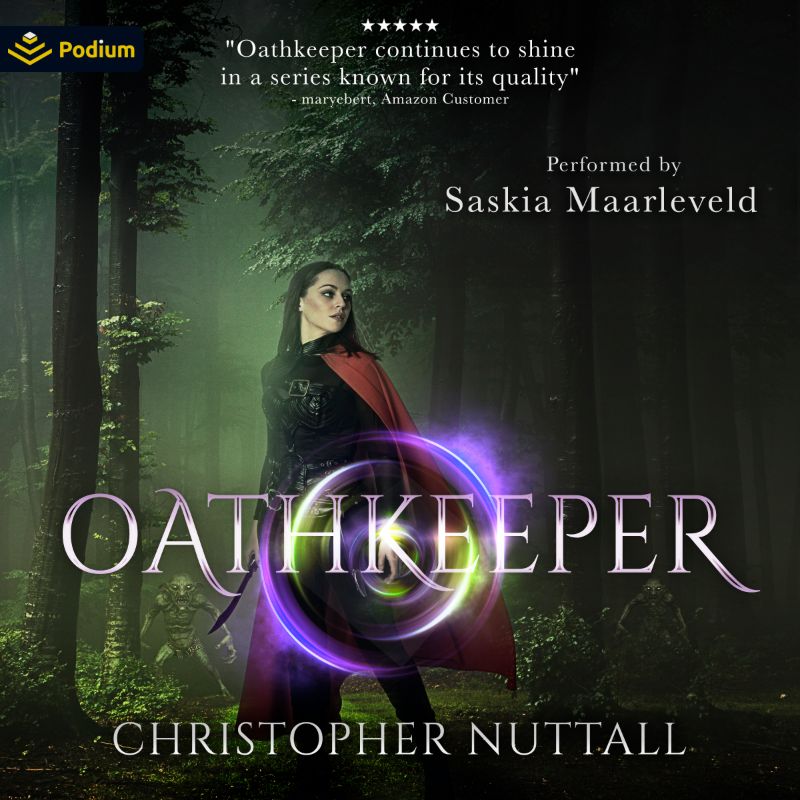