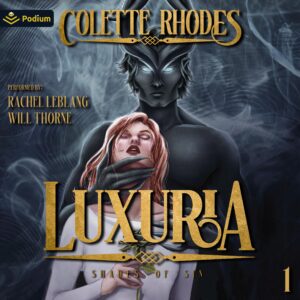 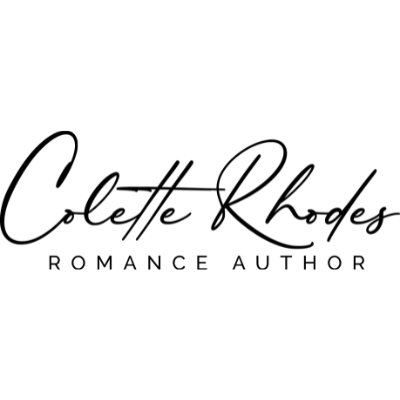 Colette Rhodes is a huge fan of paranormal romance and reverse harem books. They’re what she loves to read and what she loves to write. #WhyChoose, right? Colette studied both History and Ancient History at university and loves including both historical facts and ancient mythology in her work. When she's not writing, you’ll find her spending time with her husband and daughter in beautiful Otago, New Zealand.

Rachel Leblang has been using audiobooks to liven up her frequent car rides for over 8 years now, and annoying her family with silly voices for 27. While earning a Bachelor's degree in Japanese Language Studies she was asked to lend her voice to a classmate's video game and a passion for voice acting was born! She made the natural leap into audiobooks, and has worked on over 120 titles to date. When Rachel isn't locked in her recording booth she enjoys working on her inordinate amount of puzzles, video gaming, and playing the piano, aggressively.