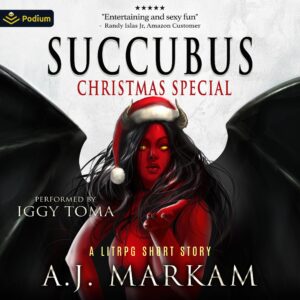 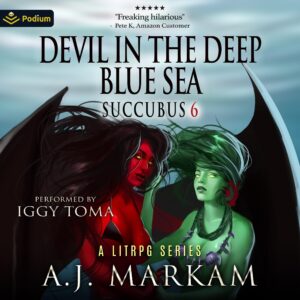 Devil in the Deep Blue Sea 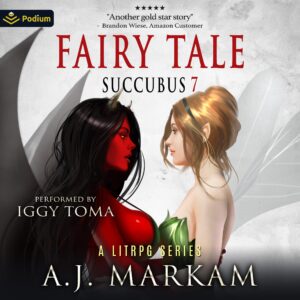 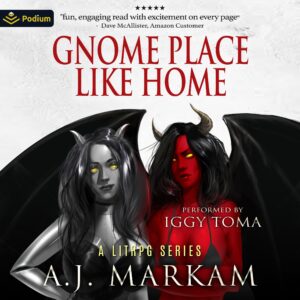 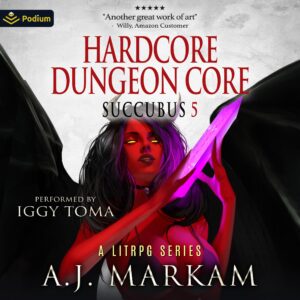 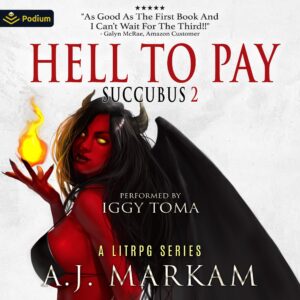 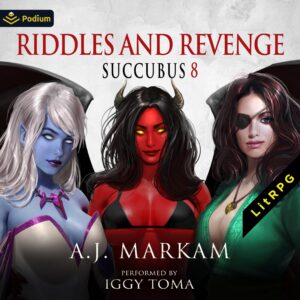 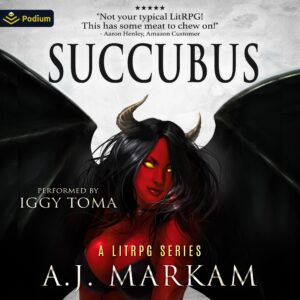 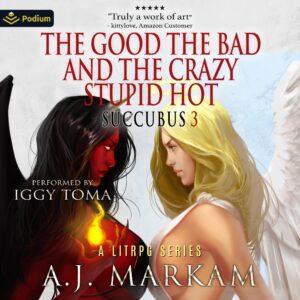 The Good, The Bad and the Crazy Stupid Hot