A sword of green glass.

A key that opens passages between the worlds.

The nameless warrior has nothing else. No allies, no armor, not even the memory of how he came to be trapped within this dying land, pursued across a red waste by the monstrous Shriven.

But all hope is not lost. There are other survivors amidst the desolation, holding clues as to where he has come from and what he must do: Amara, the Red Sword of her tribe, a beautiful and fiery swordswoman obsessed with destroying the demons that plague her people, and Valyra, a young sorceress who can weave the broken threads of this reality into something whole once more.

Together they will try to resist the evil that stalks the wastes. But this world is only one among many, and in order to unravel his mysteries the warrior must find the doorways which will allow him to stride between the stars and pass into even stranger lands. 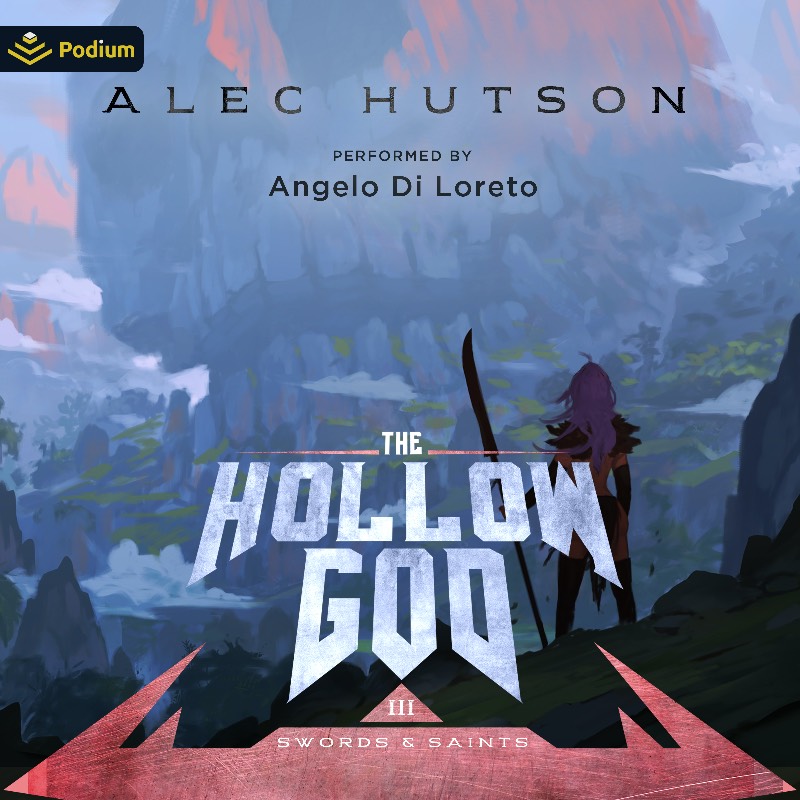