Jolie was three when she found she was ugly and deformed.

She was five when she found she was a sub-human and an outcast. She was seven when five boys and two girls dragged her out of the orphanage and beat her unconscious, leaving her lying bleeding and broken in the street.

She was content to lie there and die, tired of being hated and abused. But a frail old man with wispy white hair and a long beard wasn’t content to let her die. He not only saved her, but he adopted her and passed on his unique martial art to her.

She was twenty when she headed to Delphi, the center of the United Systems of Perileos (USP) and the planet of her birth-father to find her place in his society.

Based on her unique upbringing, she decides to join the USP military, requesting to be assigned to the Tasmanians SFG, an elite all male unit. The military brass is reluctant to deny her request and admit their enlistment contract permits bait-and-switch assignments. Instead, they agree to let her enter the school, thinking she couldn’t possibly succeed — a Chihuahua competing against Rottweilers — and plan to make an example of her when she fails.

Although Jolie is small, she is not what she appears. But can her adopted father’s art enable her to survive the treachery of the military brass, the grueling of the school, the prejudices of the instructors, and the testosterone of an all-male class.

And if she succeeds, can she thrive in the high-octane and all male environment of the Tasmanians? 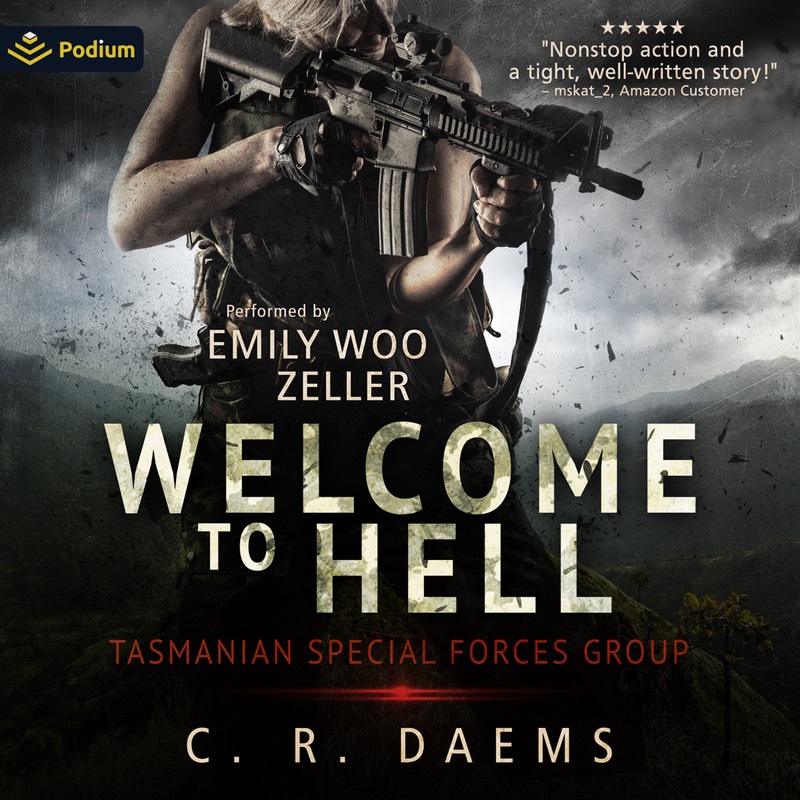 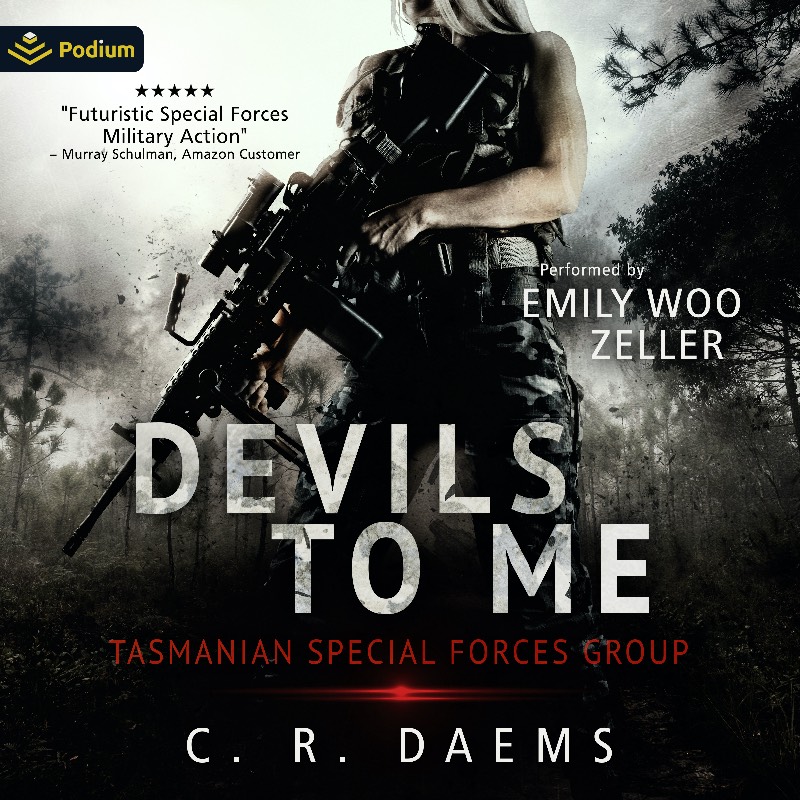 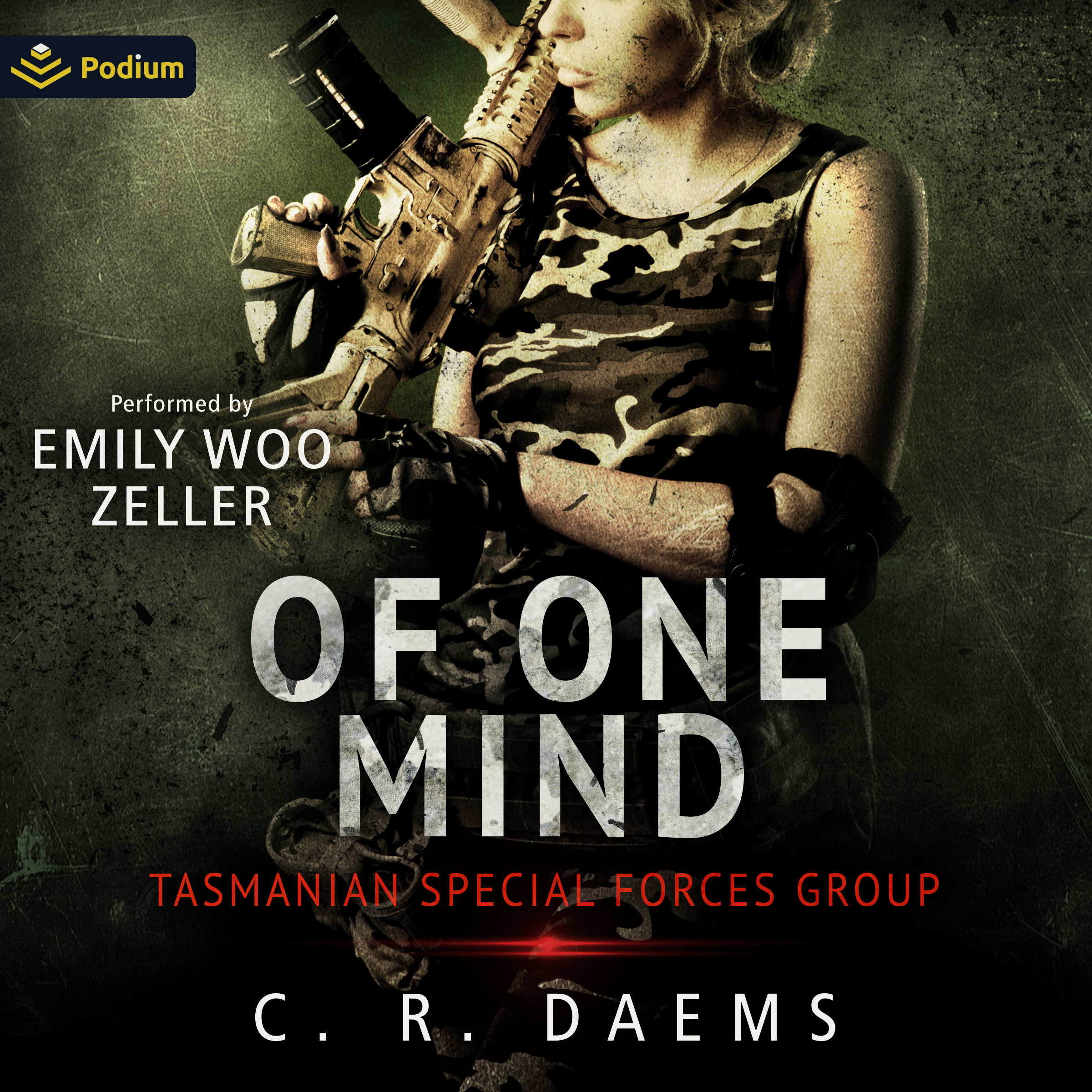 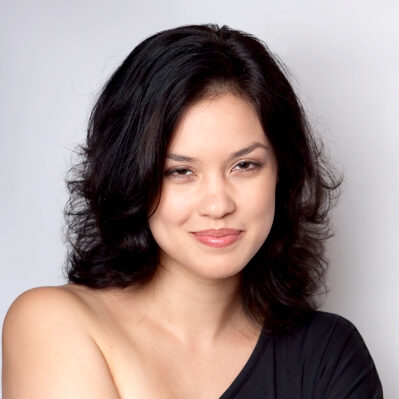