The north is at peace, secured by murder and betrayal and the plotting of treacherous kings.

As half the northern nobility gather in Ilithor for the wedding of Princess Amilia Lukar and the traitorous King Hadrin, Elyon Daecar finds himself drawn into a plot he never expected. One that may see him soar.

Freed from the clutches of the sinister Cecilia Blakewood, Saska travels south in the company of her giant protector, Sir Ralston, and the crew of the Steel Sister. Making for the city of Aram, she finds her journey hindered by the simmering war, as more of the riddle of her past is unraveled.

Far to the south, tensions boil as the Patriots of Lumara continue to stir violence, slaughtering any northman they can find. Jonik and his allies fight back, as the former Shadowknight discovers the truth of his purpose. A holy duty awaits him. But first, he’ll need an army…

At the twin tombs, north and south, the world begins to tremble. Amron Daecar limps into the white wilderness, in search of his salvation, and a world away Lythian Lindar is drawn into a world of monsters and gods. All is connected. The past and the future. The gifts of the fallen gods.

Through the ages their actions echo. And titans will rise again. 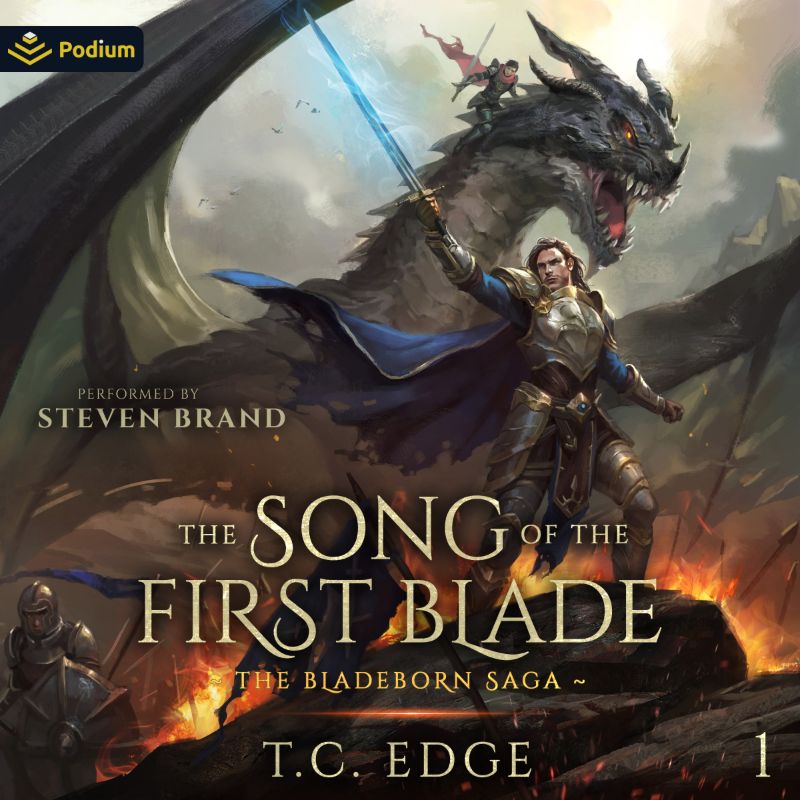 The Song of the First Blade 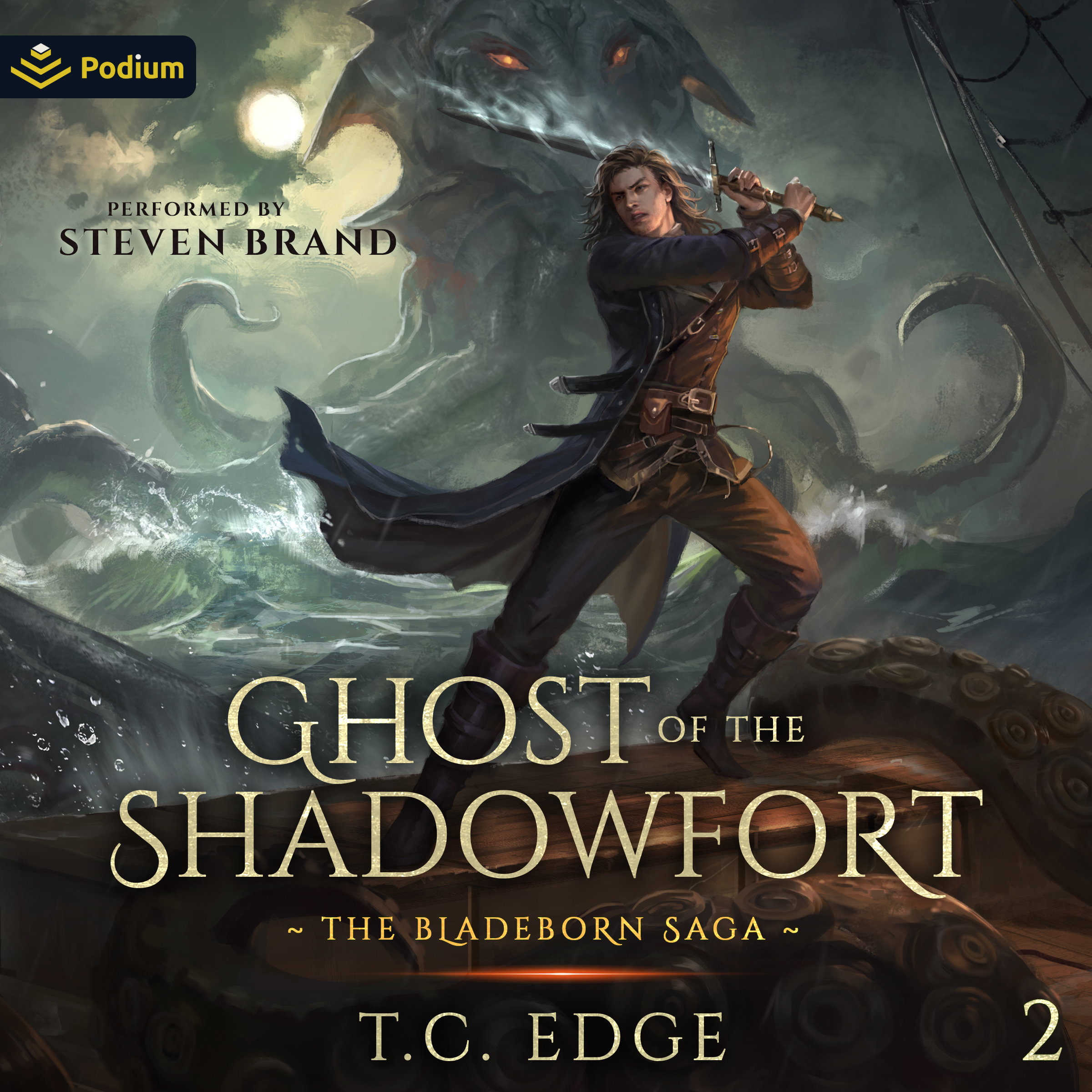 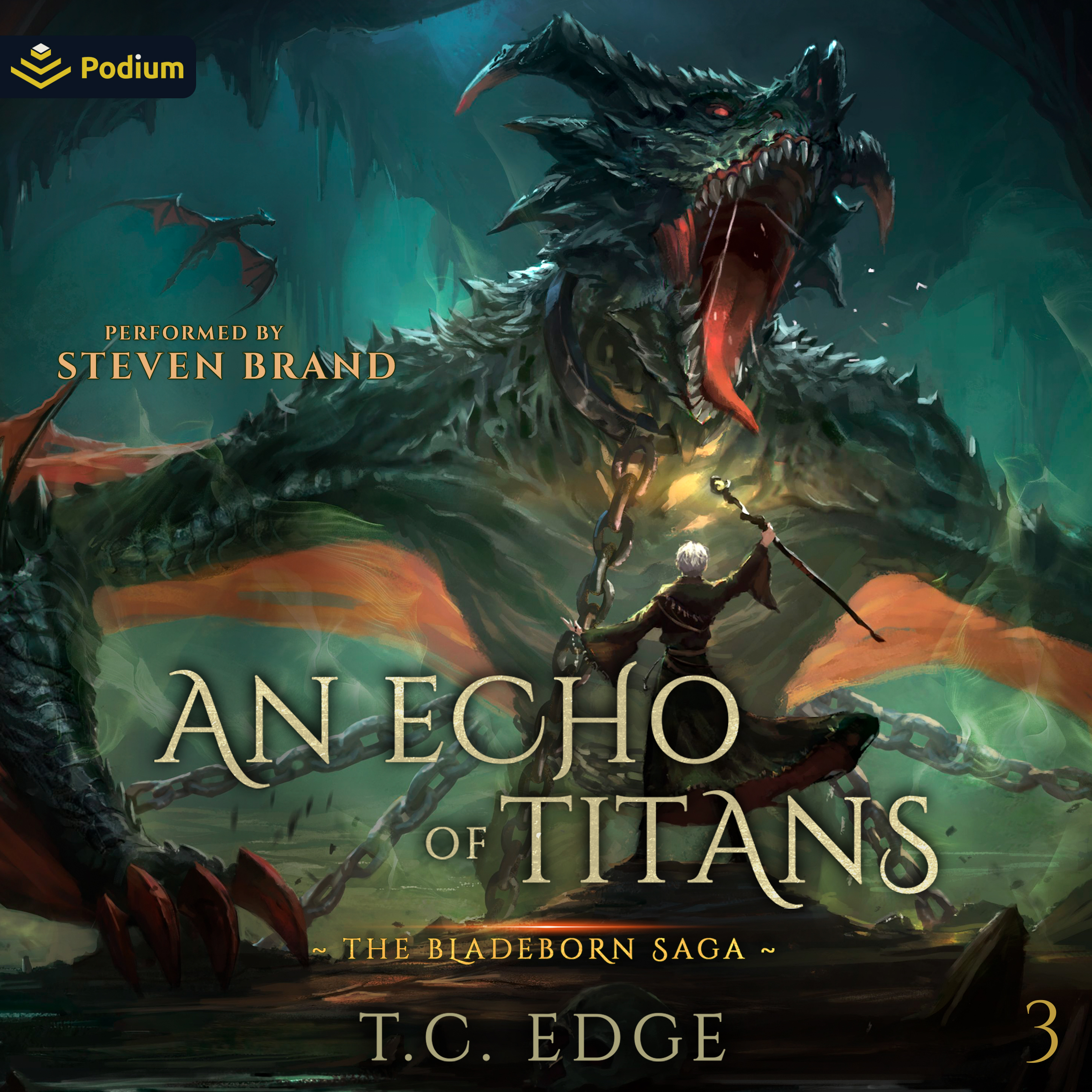 An Echo of Titans 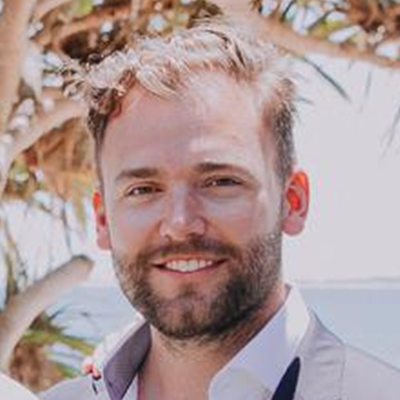