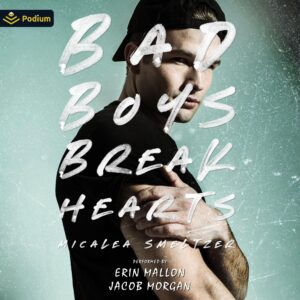 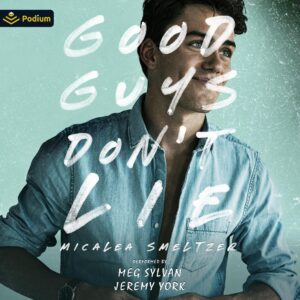 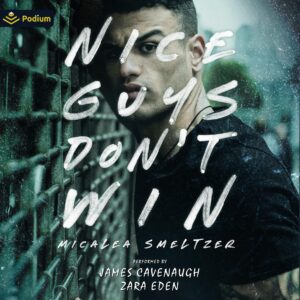 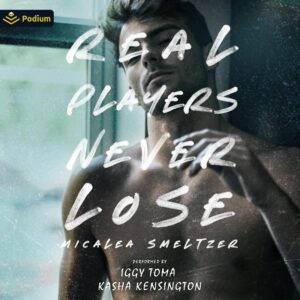 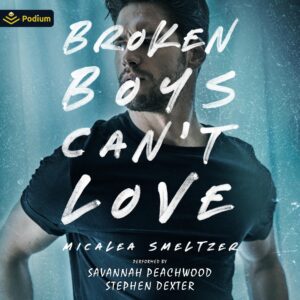 Zachary Webber is an actor and musician whose audiobook repertoire spans hundreds of titles several of which have earned him Audies, SOVAS, and Audiofile Earphones awards, most notably from EL James’ _GREY_ series. Zach is an accomplished film actor and comedian as well, having appeared in Meg Ryan’s _Ithaca_, indie features _Running Wild _and_ Shut Up and Drive, _and appearances on Comedy Central with his sketch comedy group, Sasquatch Comedy. He’s vocals and violin for synth-pop band Night Darling, and lives in Los Angeles with his cat, Turkey.

Jeremy York was the CIA’s most guarded asset until 2014, when a tragic shepherding accident in the steppes of Mongolia cost him all feeling in his left big toe. His reaction time was never the same. He currently serves as a high-level covert ops advisor in Berlin and Paris, which is mostly for fun because he only speaks English. He is an irrepressible insomniac, and records audiobooks to pass the time in the wee hours before his next assignment. Jeremy has racked up over 200 titles and counting, and sadly, he’s not able to accept fan mail. He never sleeps in the same place twice.

Meg Sylvan's extensive catalogue of romance audiobooks includes the best-selling Hades and Persephone series from Scarlett St. Clair and an Independent Audiobooks Award nomination for Romance. She specializes in narrating tentative young women discovering their inner desire and has recorded in nearly every subgenre of romance there is. Meg is from New York City, and she loves satin lingerie, a warm fireplace, and a classic Old-Fashioned.