The Cycle of the Scour | Podium Audio

The Cycle of the Scour

Young Cally is an apprentice within the most unusual order of sorcerers in the known world: the only one that forbids its members from using their powers to kill.

Despite his lowly status, Cally’s chosen by the Master of the Order to join a delegation to see their allies the Lannovians. The meeting will be historic: sixty years ago, the Order’s enemies attacked them with a host of demons, forcing the Order to trap the monsters inside their own citadel and seal it shut with impenetrable wards. The trick worked so well the Order hasn’t been able to get it back open since.

But the Lannovians may have just discovered a way.

As the meet unfolds, the Order’s day of joy turns into a massacre. Cally and a grim soldier named Rowe are the only two to make it out of the ambush alive. As they flee into the wilds, they uncover a conspiracy that threatens to destroy everything Cally holds dear — but in order to stop it, he may have to betray every one of the Order’s beliefs.

The Cycle of the Scour, Book 1 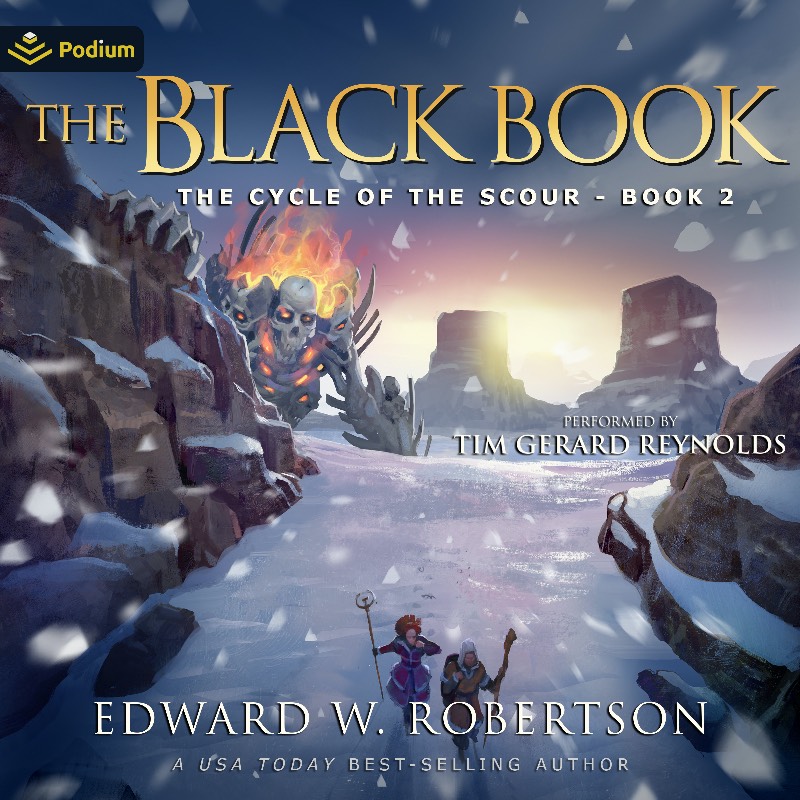 The Cycle of the Scour, Book 2