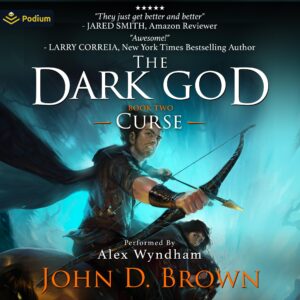 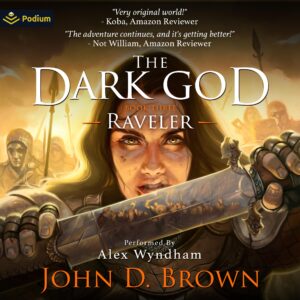 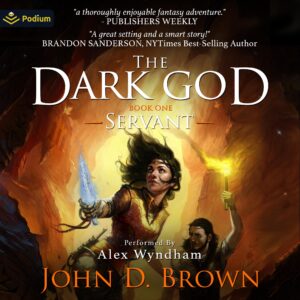 John D. Brown writes action-packed thrillers and epic fantasies with characters you want to cheer for. He currently lives in the hinterlands of Utah where one encounters much fresh air, many good-hearted ranchers, and the occasional wolf.