Trapped in a dungeon and infected with a werewolf virus, Tad wrestles with Fenrir, the wolf inside his dagger.

Somehow, the wolf can hear his thoughts. He taunts Tad. Can Tad escape the dungeon? And what of Titan and the danger it poses to Earth?

Even if he returns to Earth, it has its own problems. The creators have all entered Titan; Titanspawn blocks the sky and the world is freezing over. To make matters worse, dungeons are still exploding and the only person who can see when has disappeared. The Defector is the only creator left who could scrub the sky, but he seems to have his own plans. 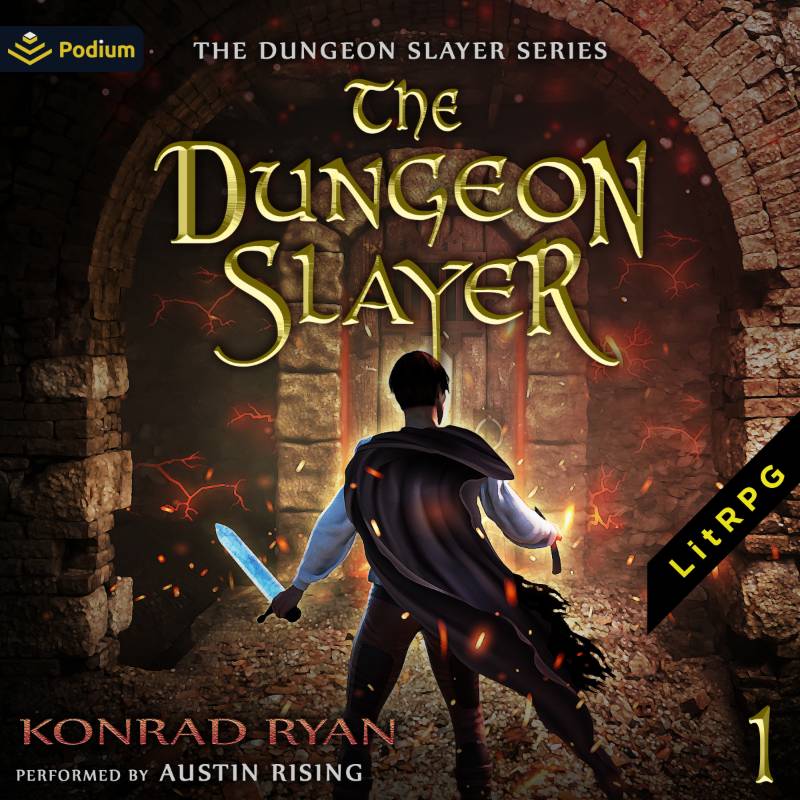 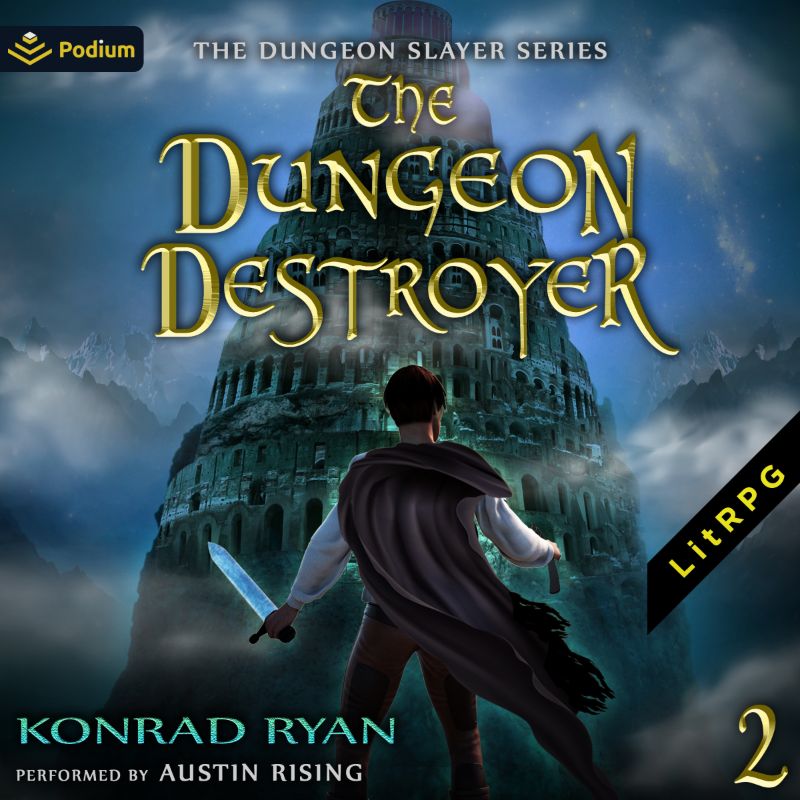 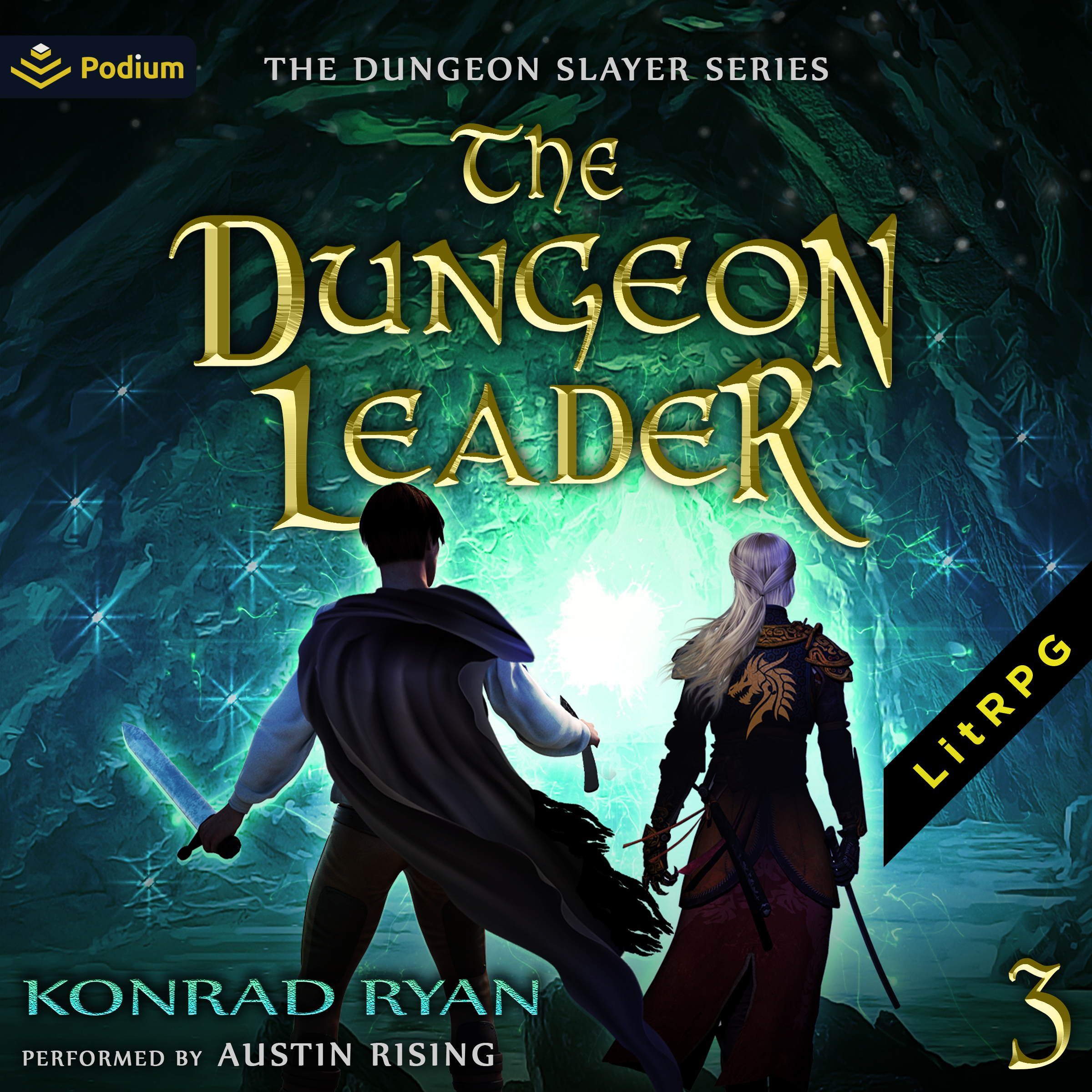 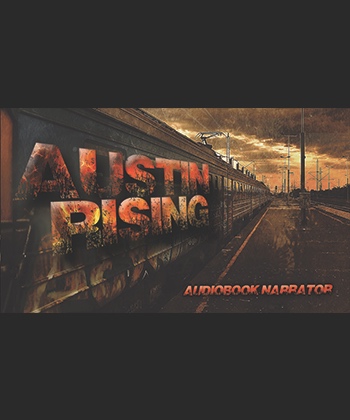 Austin is an Independent Audiobook Award nominated narrator with over 125 titles to date. A classically trained stage actor, Austin has studied at: South Coast Repertory Theatre, The University of Denver, and The American Academy of Dramatic Arts. Austin?s favorite genres to narrate are anything that involves fantasy, science fiction, and GameLit. Many glorious hours have been spent trying to conquer kingdoms in Civilization and rolling for dexterity saves in DND campaigns. On the flip side, Austin is also an avid outdoorsman and backpacker. A tried and true Eagle Scout, life would be very dull without lengthy excursions into the many frontiers within the US and abroad. In film and television, Austin can be seen in a variety of work, including: The Ballad of Buster Scruggs, The Rookie, Better Call Saul, Longmire, New York Prison Break, ALT, In Plain Sight, The Night Shift, and Hostiles.