The universe is expanding, and so is humanity’s reach.

Years after clean energy ended the world’s reliance on fossil fuels, a lull of peace encompasses all of humanity. Some think we should travel to the distant corners of the galaxy, others oppose the idea, thinking that the harnessed singularity reactors are unnatural. When a terrorist group attacks the Lunar colony, members of the United Nations Peacekeeping Force are divided as a result of the incursion. Years later, Lieutenant Commander Kyle Torres comes face to face with old friends, as he’s thrown into an assignment that could change everything: a reconnaissance mission with huge implications for humanity and science alike. 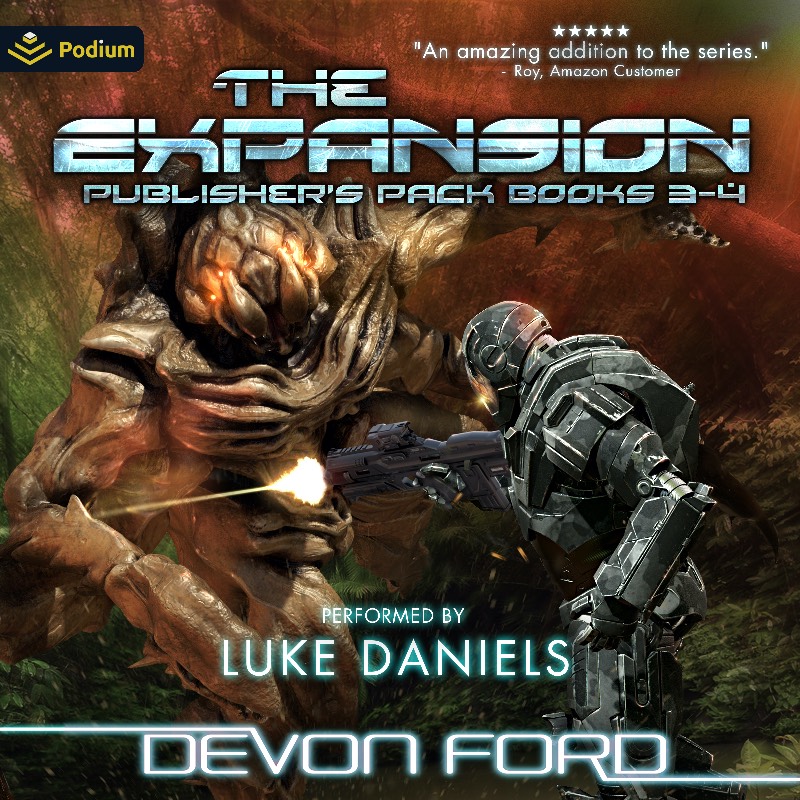 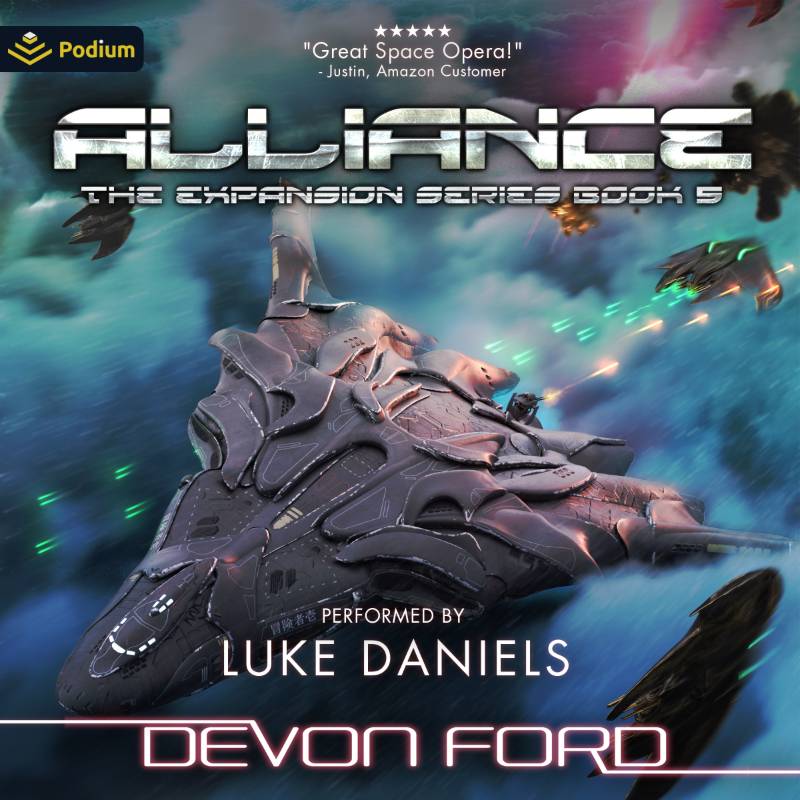 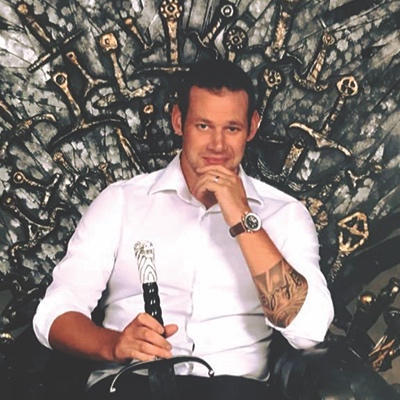