In eleven years’ time, a million members of an alien race will arrive at Earth.
Years before they enter orbit, their approach will be announced by the flare of a thousand flames in the sky, their ships’ huge engines burning hard to slow them from the vast speeds needed to cross interstellar space. These foreboding lights will shine in our night sky like new stars, getting ever brighter until they outshine even the sun, casting ominous shadows and banishing the night until they suddenly blink out. Their technology is vastly superior to ours, and they know they cannot possibly lose the coming conflict. But they, like us, have found no answer to the destructive force of the atom, and they have no intention of facing the onslaught of our primitive nuclear arsenal or the devastation it would wreak on the planet they crave. So they have flung out an advance party in front of them, hidden within one of the countless asteroids randomly roaming the void. They do not want us, they want our planet. Their Agents are arriving. 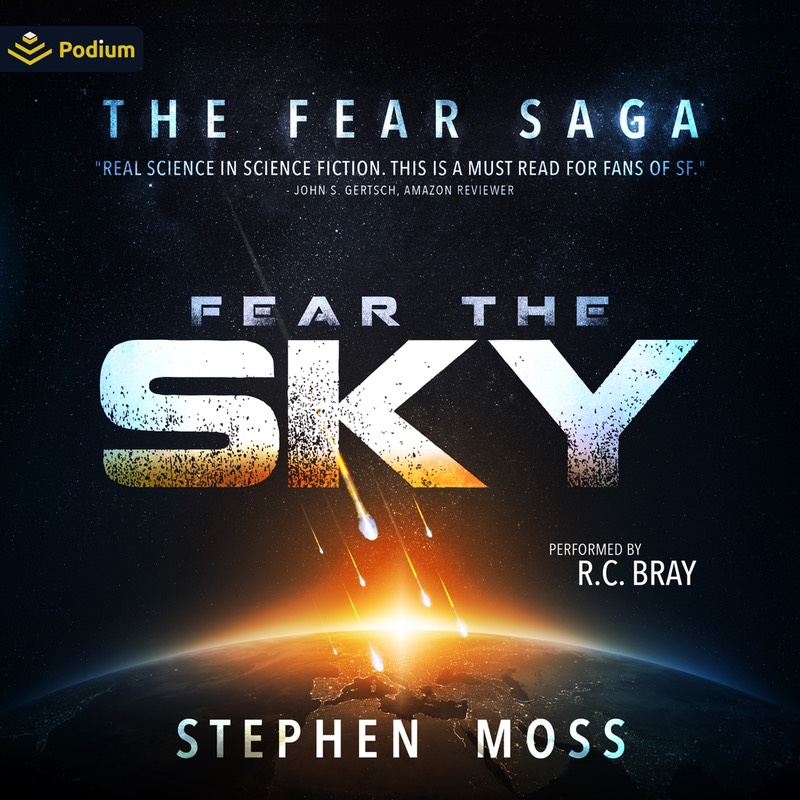 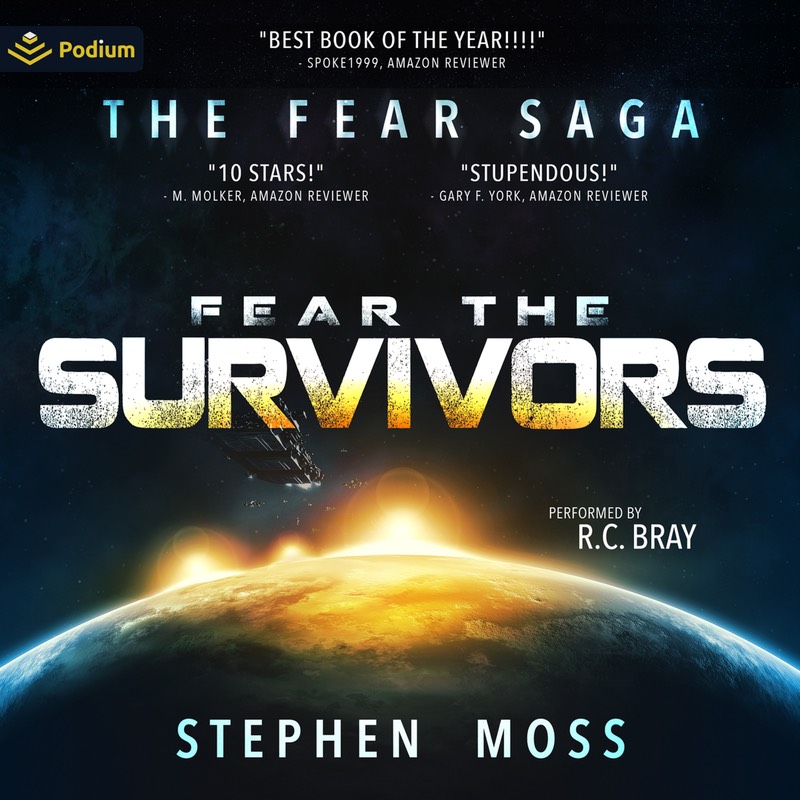 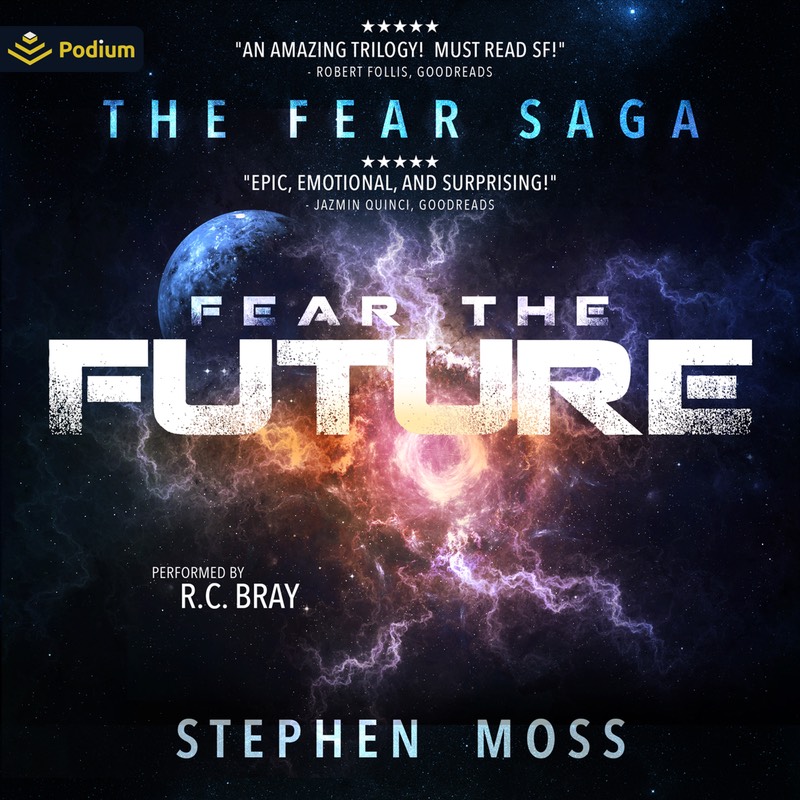