A year has passed since the Celestial war ended and humanity has begun to rebuild.

The Sarkonian Empire, the Union, and Earth have struck a delicate peace as a unified Alliance. Even for rebellion Captain Alyss Cortez and her crew, life on Neblinar no longer means danger in every shadow. Senator Kaska has given up his pursuit. Ordered by the Initiative leader, all Cortez has to do is keep her head down, and she begins to question if it’s time to move on.

When the Solaris Initiative is held responsible for a terrorist attack and Angela Dunham goes missing, the Fifth Column once again find themselves neck deep in trouble and on the run.

With innocent lives on the line, Alyss and her crew rush to find their missing leader. What they discover will change everything they believe and if they don’t succeed, the fragile Alliance could fold, plunging the Galaxy into yet another war. 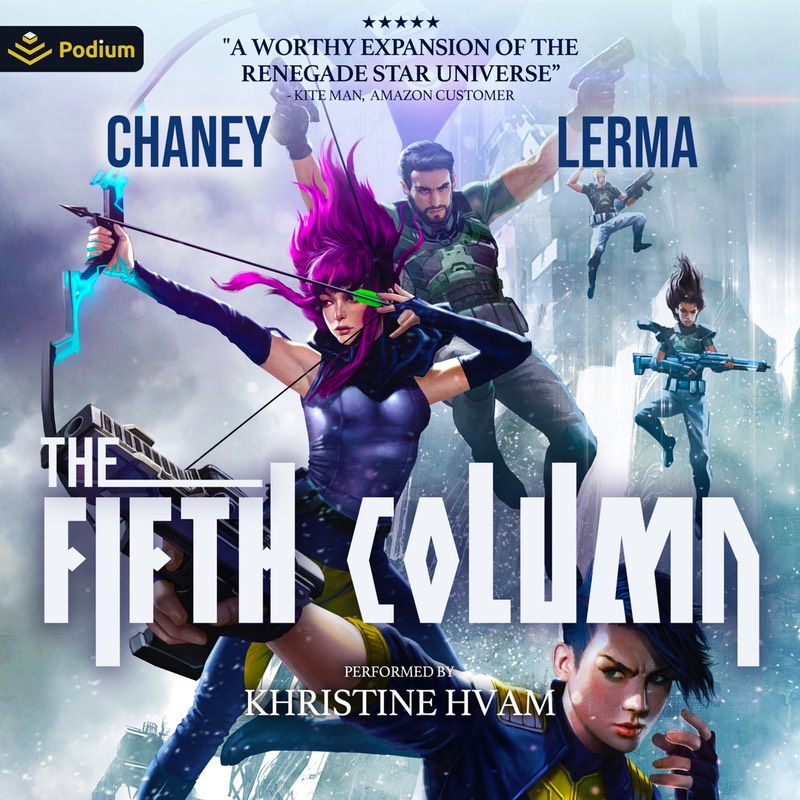 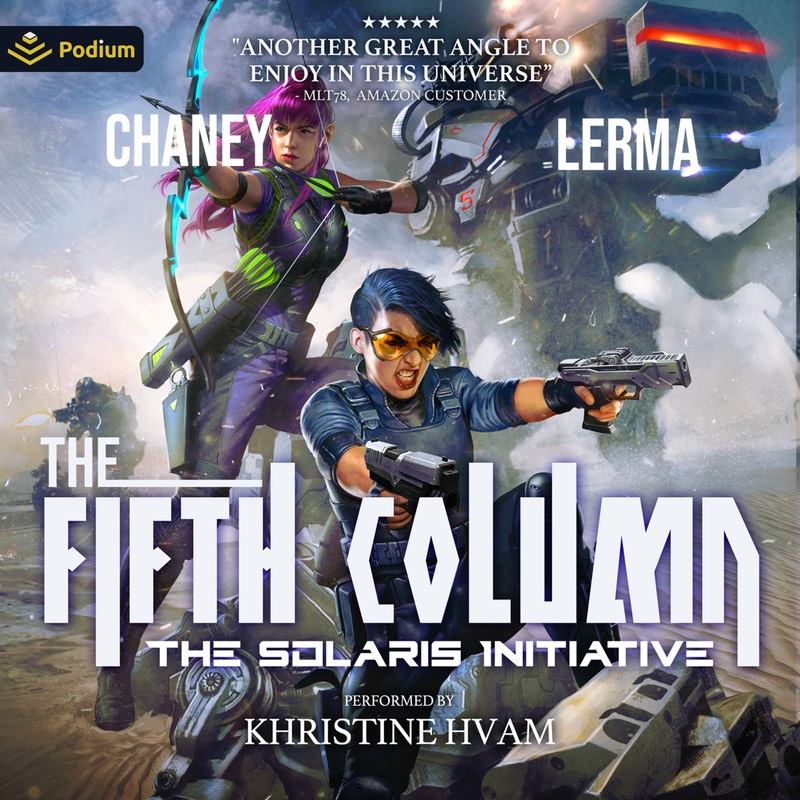 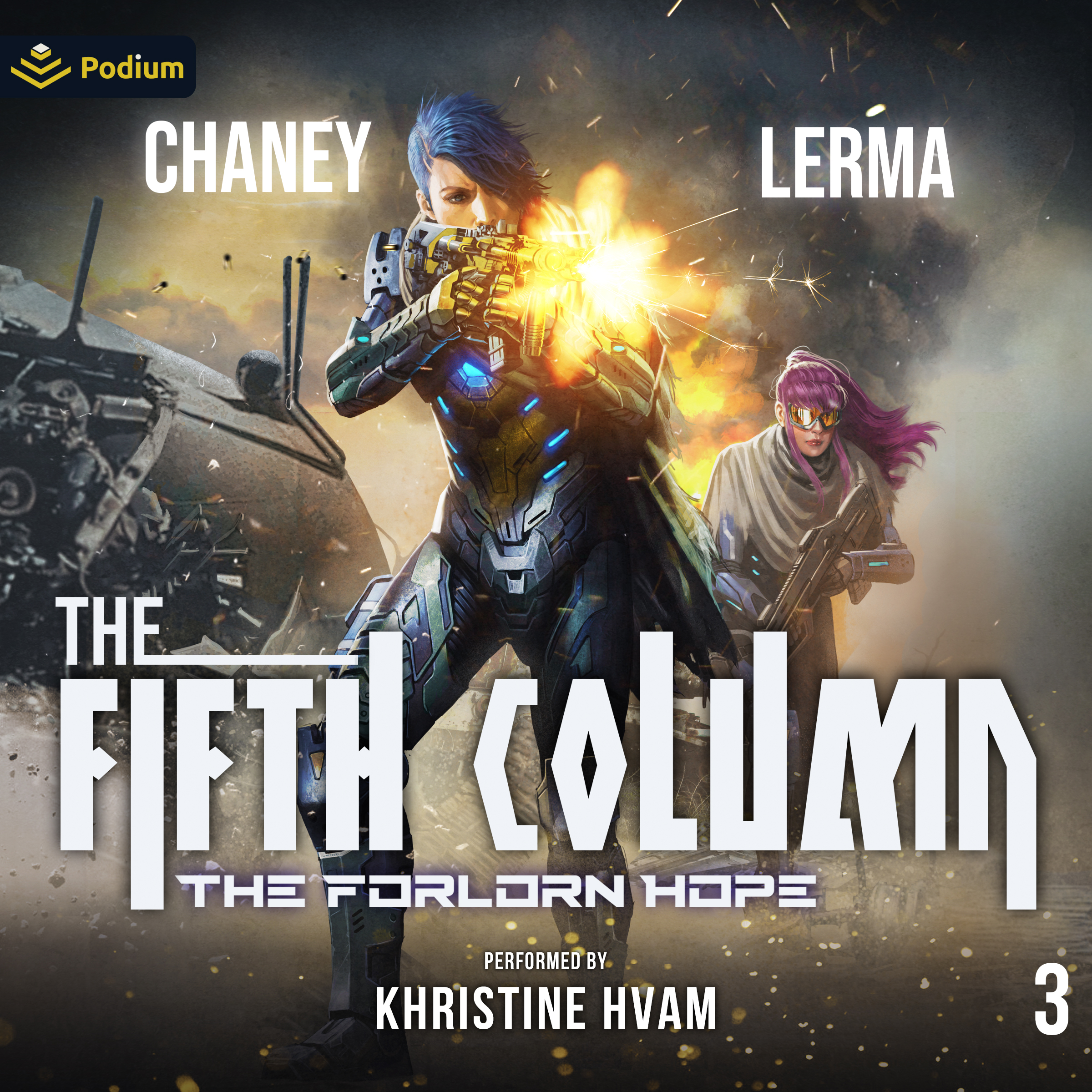 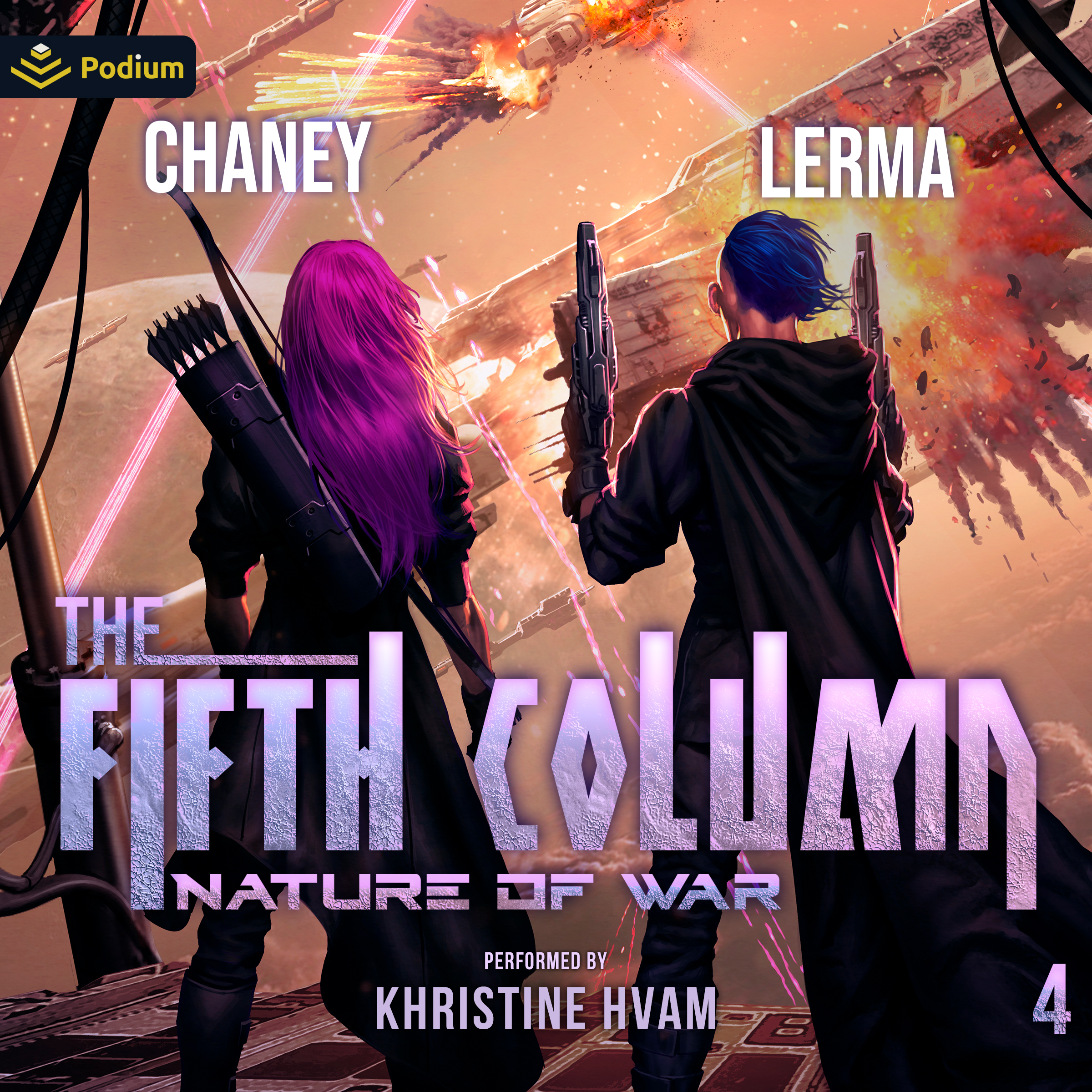 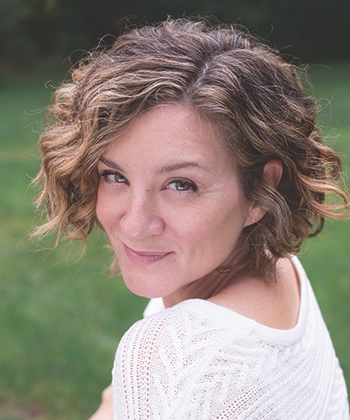