Cultivation is a struggle through which the weak are forged into Masters. If you want to ascend, you need to heed the teachings of the ancient warriors and the wars that raged across the worlds.

The best place for an Exorcist to develop in the world of Nikrim is the Cloud Abode. Millions of cultivators dream of getting there, devoting their youth to the path of cultivation. Those who have already proved to be worthy and have become Abode students continue to strive for more, trying to overcome their limits, and reach the very peak of their development.

Kai has fulfilled his goal of conquering the Cloud Abode. In a fight against a brilliant cultivator, he put all his knowledge and abilities to the test, fought harder than he had ever fought before, and became the First on the List of Ten Thousand.

Five years have passed since then, and Kai has never stopped developing. There’s still a long road ahead of him. One too long for him to stop. Once again, he embarks on a journey, paving his path through the world of cultivation, where there are always new heights to reach! 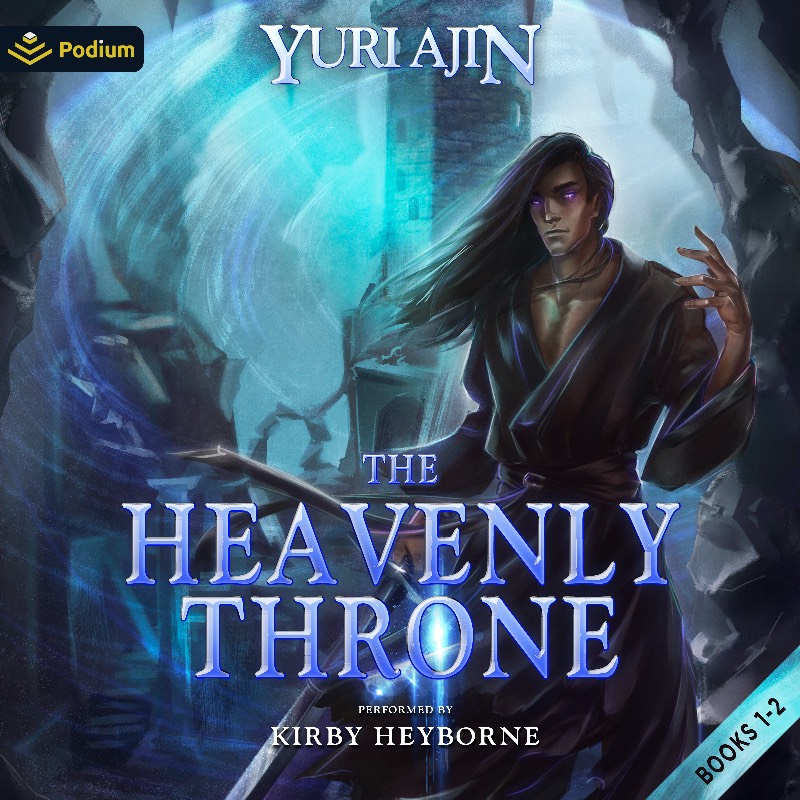 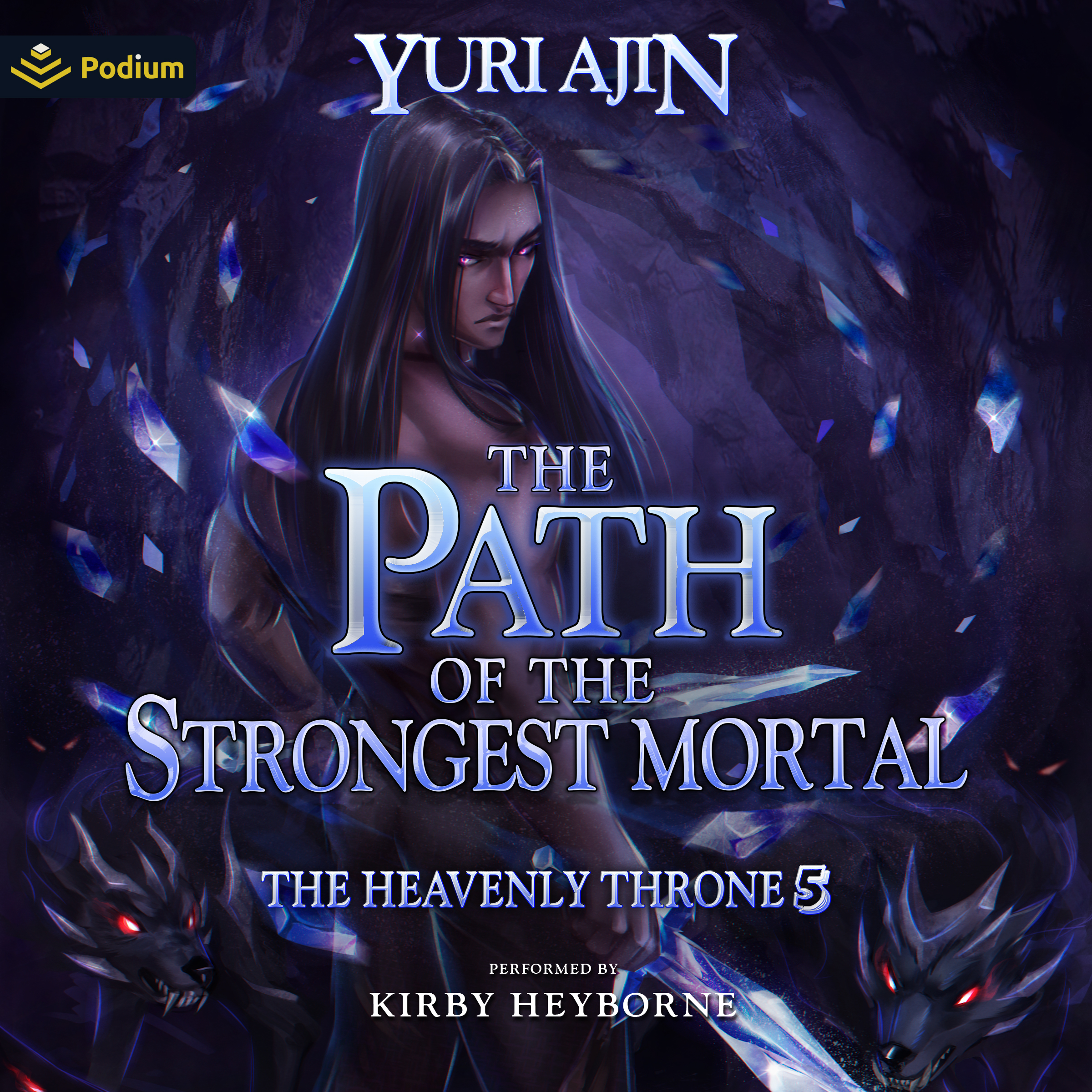 The Path of the Strongest Mortal 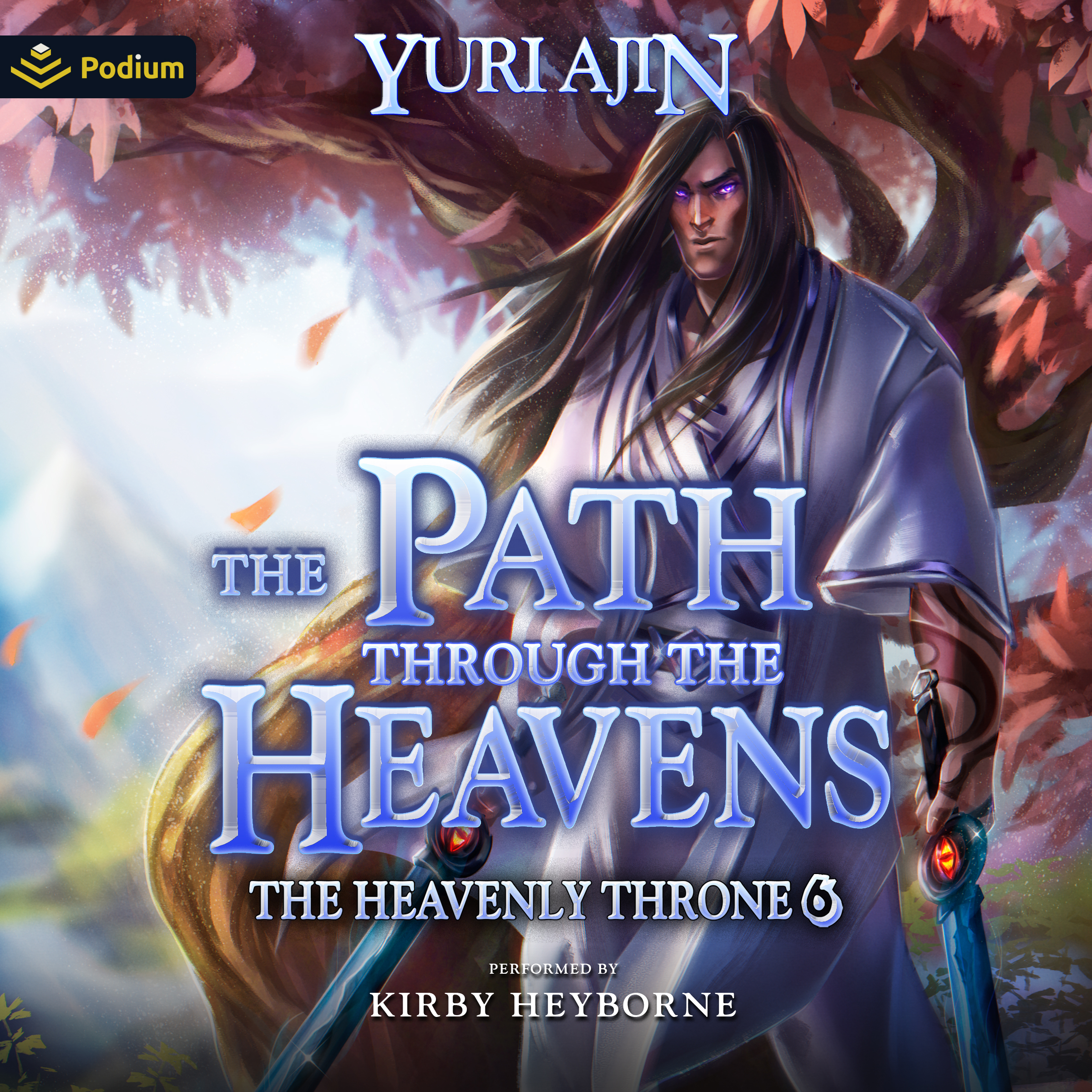 The Path Through the Heavens 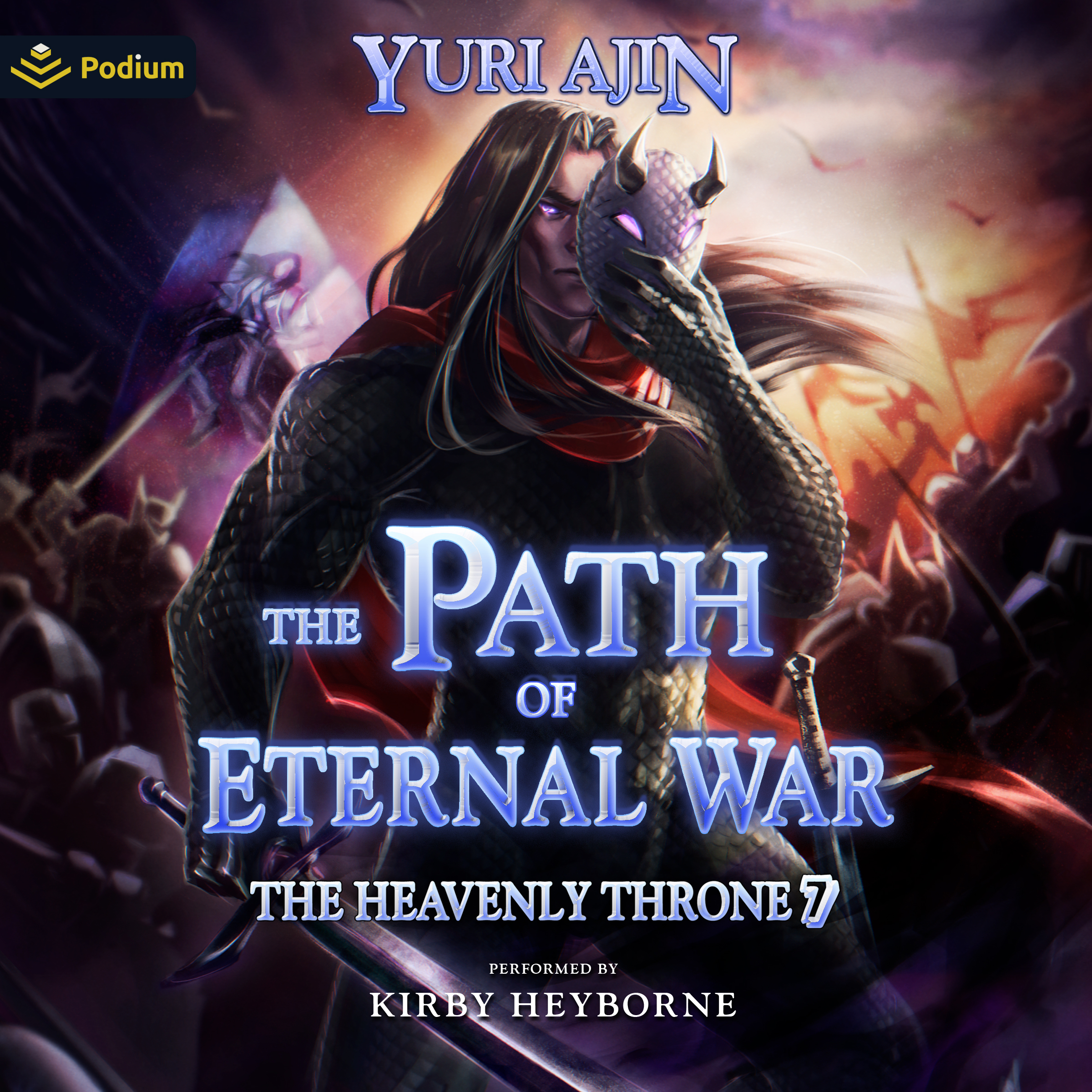 The Path of Eternal War