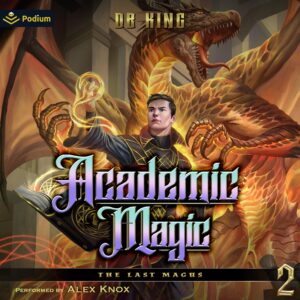 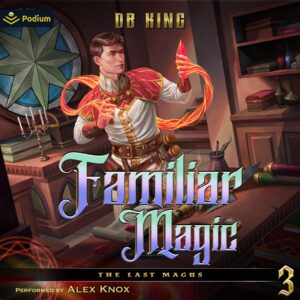 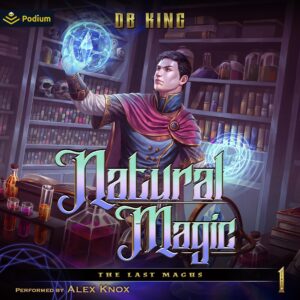 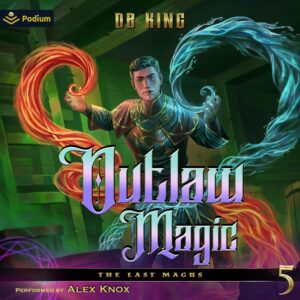 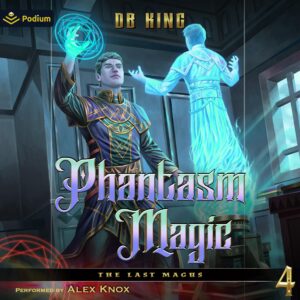 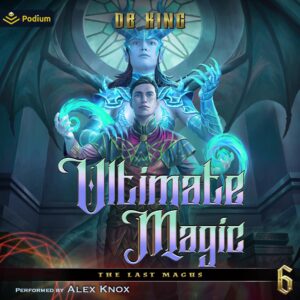 **Alex Knox** has narrated close to 100 audiobooks, with his favorite genres being Fantasy/LitRPG, Romance, Mystery, and Biography/Nonfiction. In addition to audiobooks, he has a long list of theater credits, has appeared in commercials, hosted a web series ("Science Talks with Alex Knox"), and written/performed _No Static at All_, a one-man play about seeking enlightenment through the music of Steely Dan. He is a graduate of UC Santa Barbara and the Yale School of Drama. [alexknox.net](http://www.alexknox.net/)