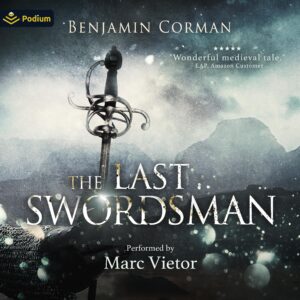 A lifelong fantasy and science fiction fan who has been creating new worlds and populating them with characters and their stories for as long as he can remember. As a kid growing up exploring the oft other-worldly woods and snows of New England, his love of reading was borne of the words of J.R.R. Tolkein, J.M. Barrie, Madeleine L'engle, LLoyd Alexander, R.A. Salvatore, Raymond E. Feist, Frank Herbert, and many more. In his own work, he always seeks to do something a little different -- subvert the usual, explore the seemingly mundane, challenge convention -- and hopefully says something about that which makes us both human and magical.