In the deepest black between galaxies, another enemy waits, and it is the only thing that can cause The Corruptor fear.

As the Realm grows around a Kingsport that is now more massive than any human creation, Dash will find common cause with a race who lurk in the shadows, well beyond the edge of known human space.

With ships of a new design, the Realm will turn outward, striking into territory long held by the Deepers and their unholy creatures, wrapped in technology as old as the stars themselves.

But the universe is shrinking, thanks to Realm scientists and the efforts of Kai and his brethren, who find that secrets still remain in the hidden places where humans store memory, and history—and weapons.

Pursuing Pavel Hu into the darkness, Dash finds the truth about human history, and just what it means to end a war that has raged since before Earth was civilized, and when the sun itself was young.

The Deepers have nowhere to go but ahead, and in their way is the most powerful fleet ever assembled—

But in the final battle for galaxies far and wide, will Dash and his mechs be enough? 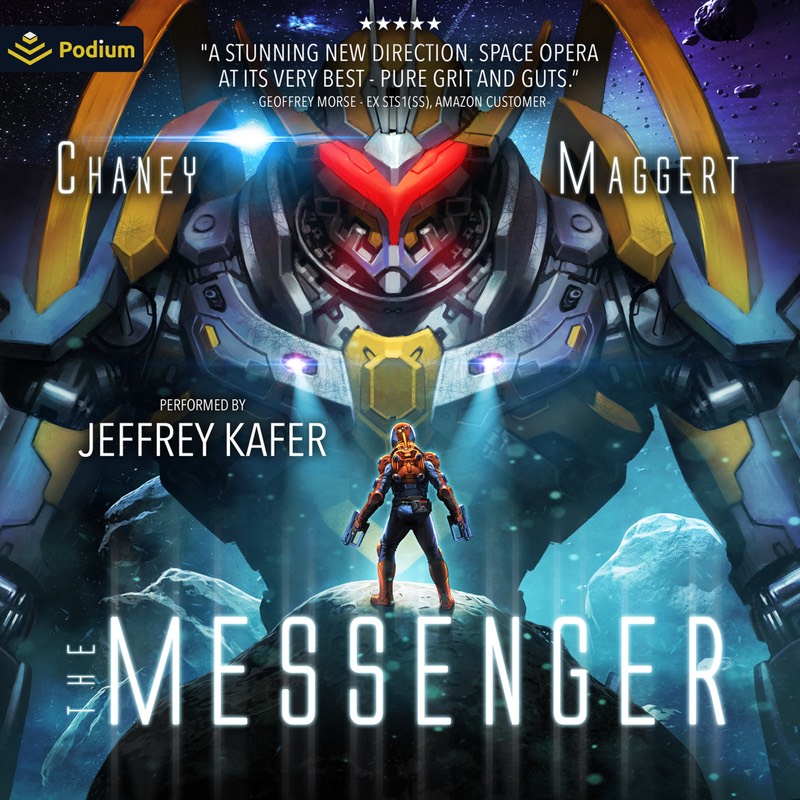 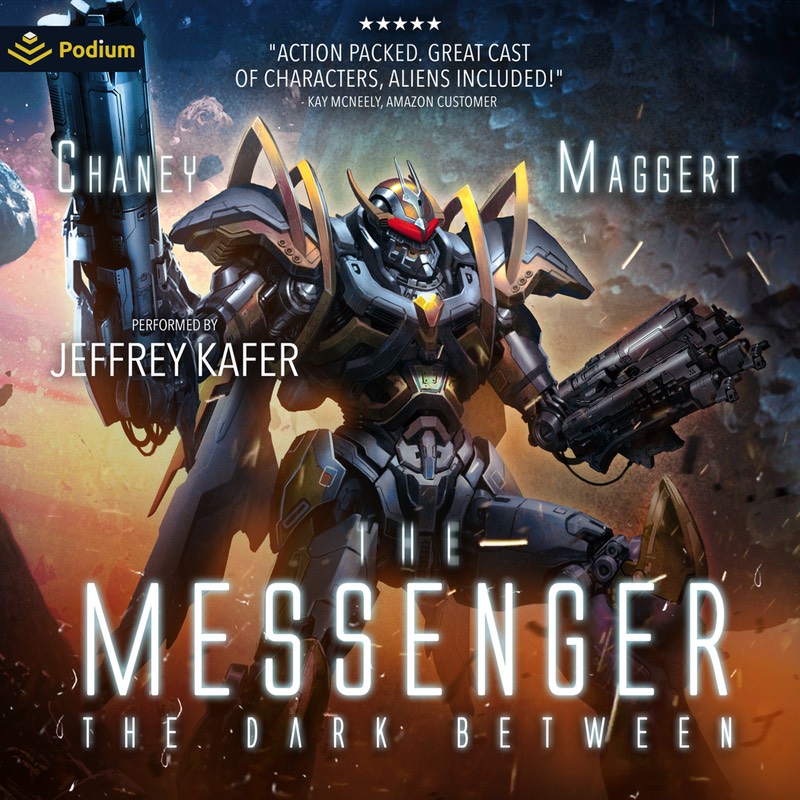 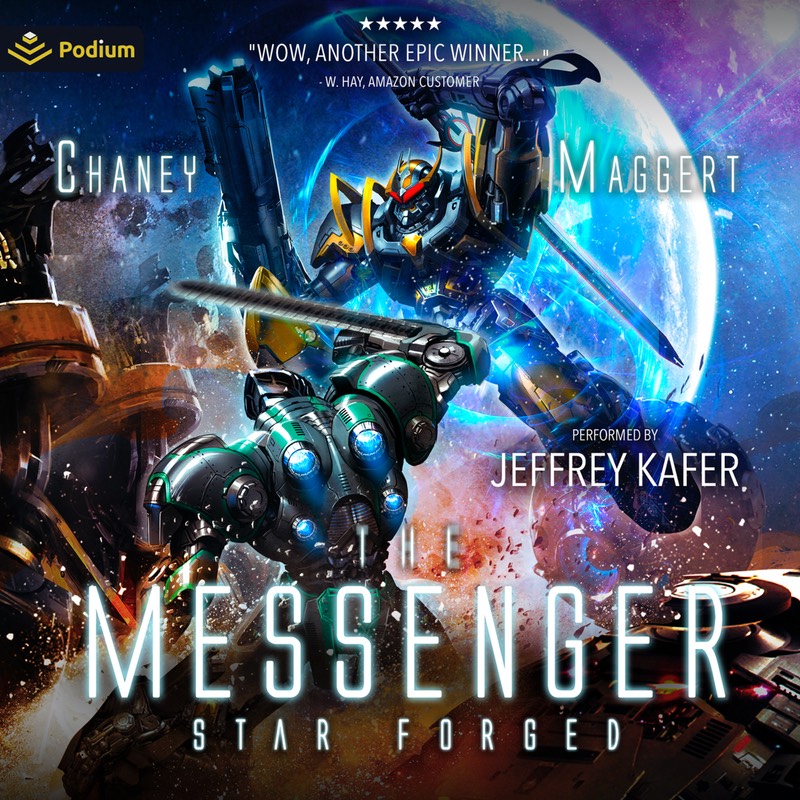 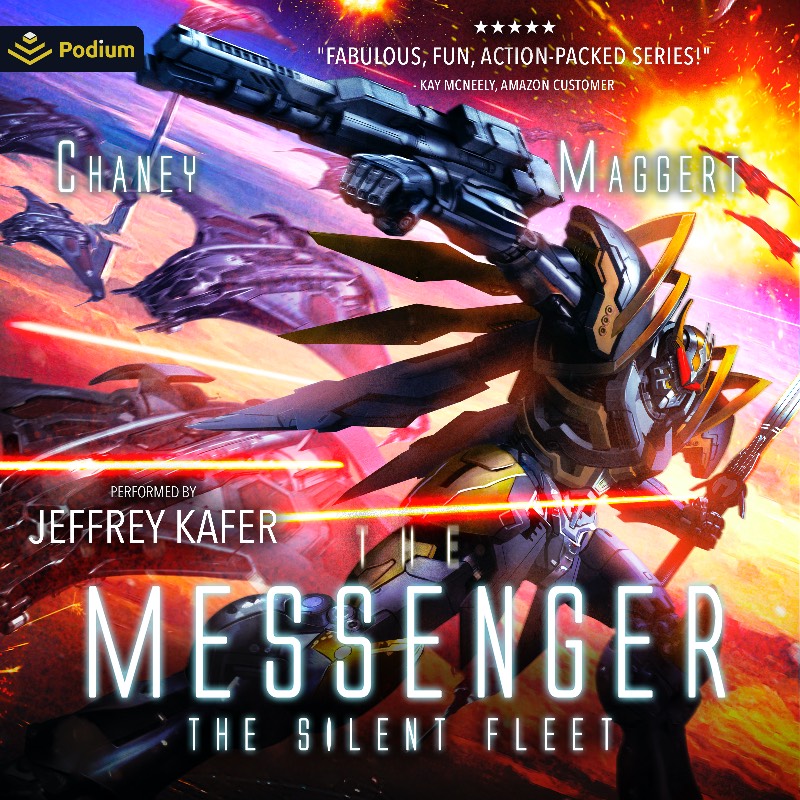 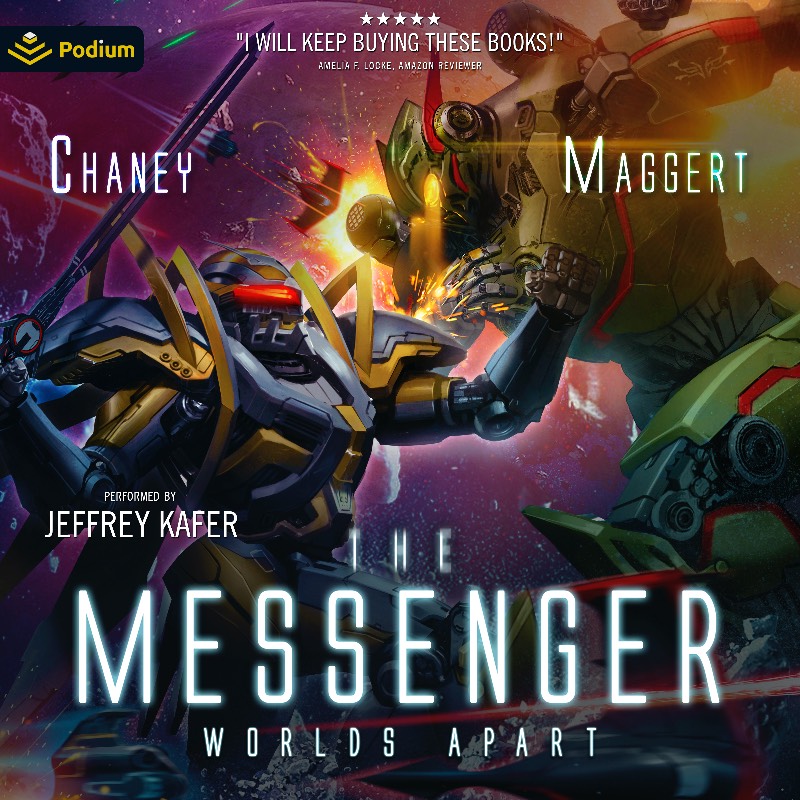 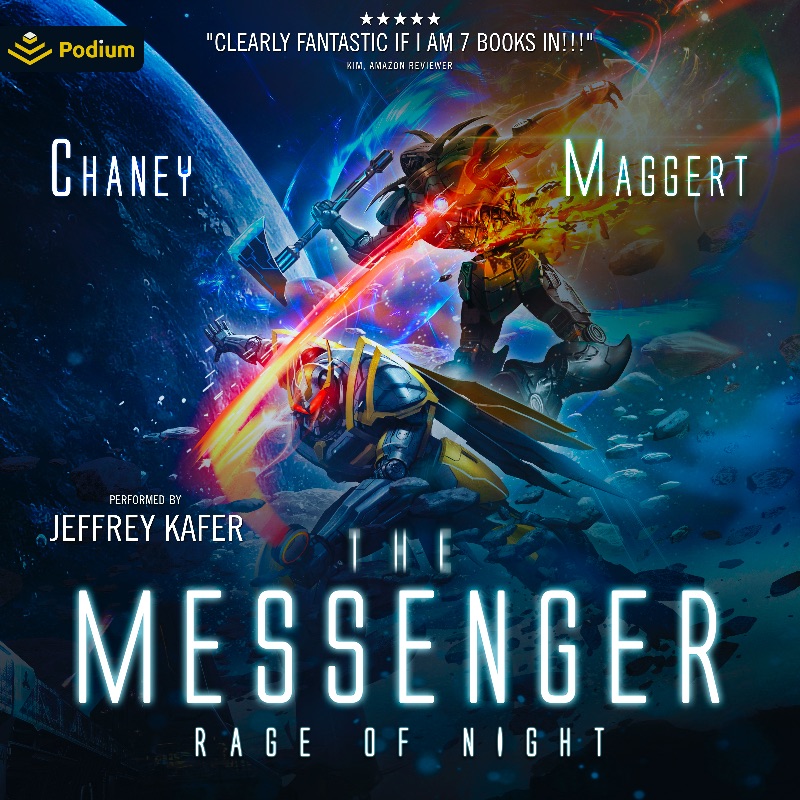 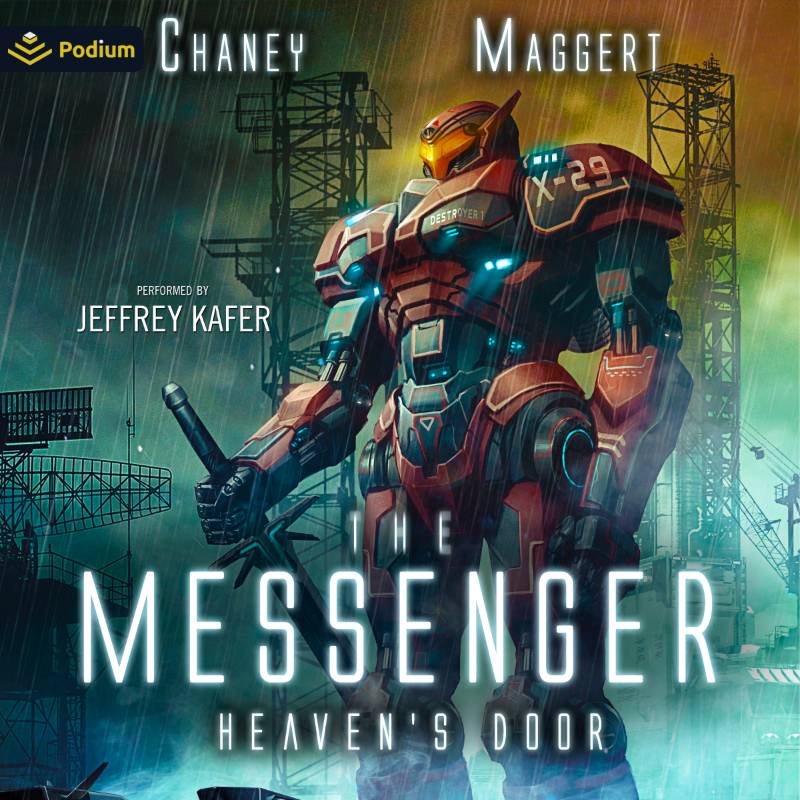 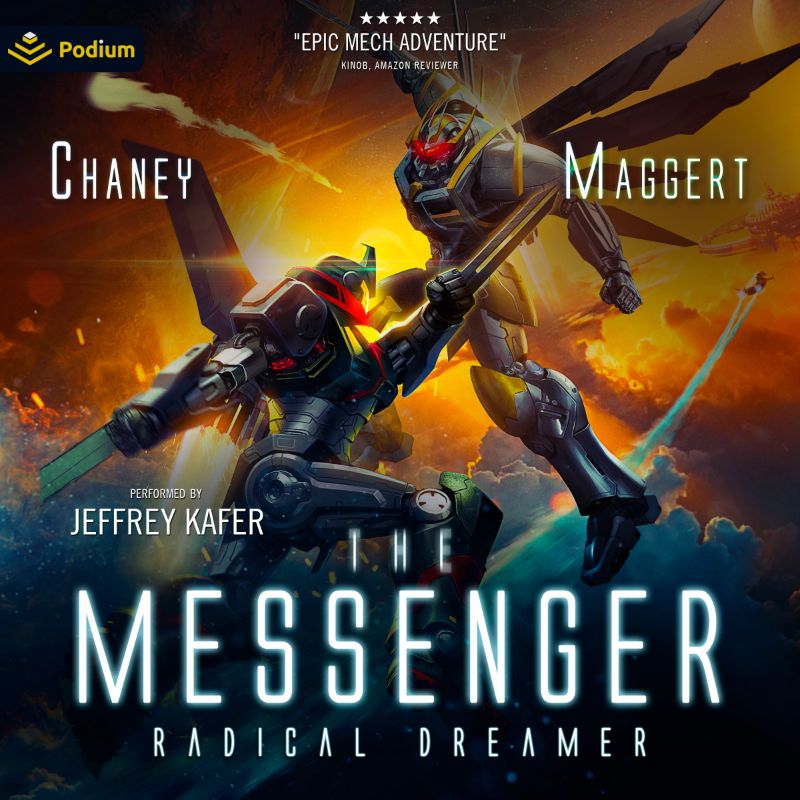 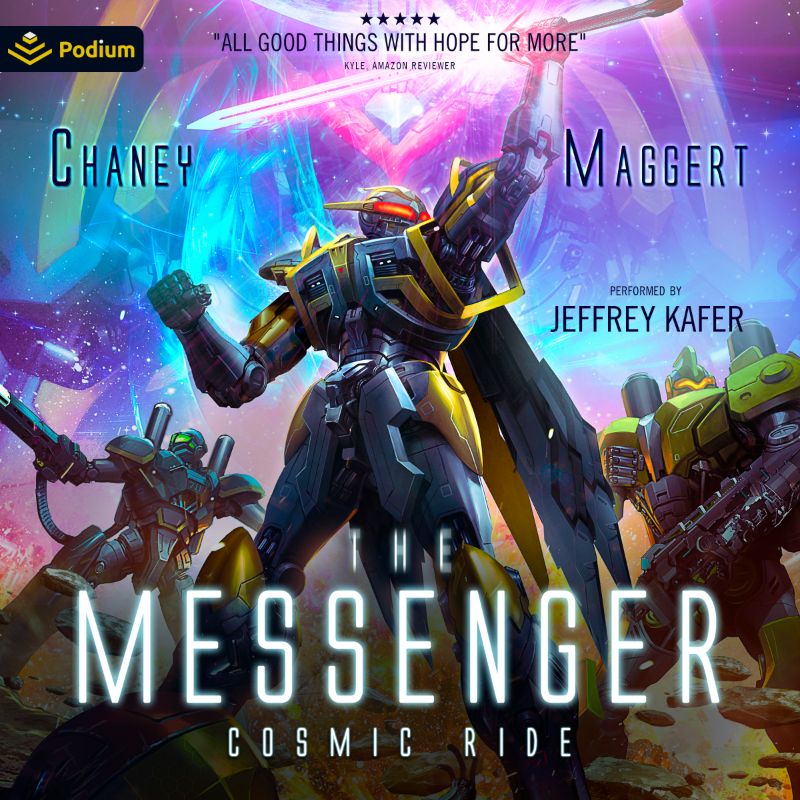 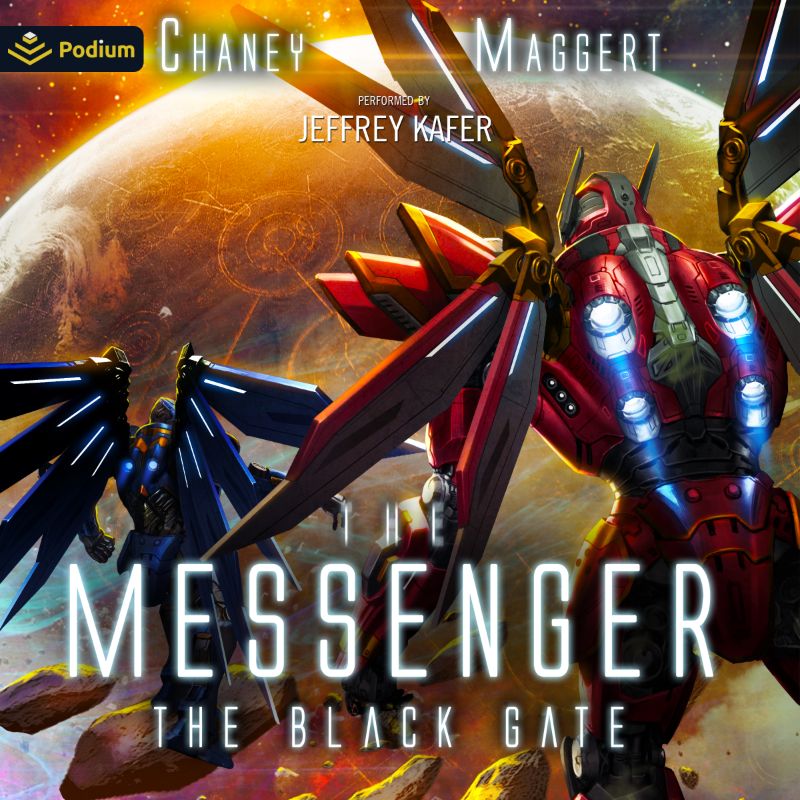 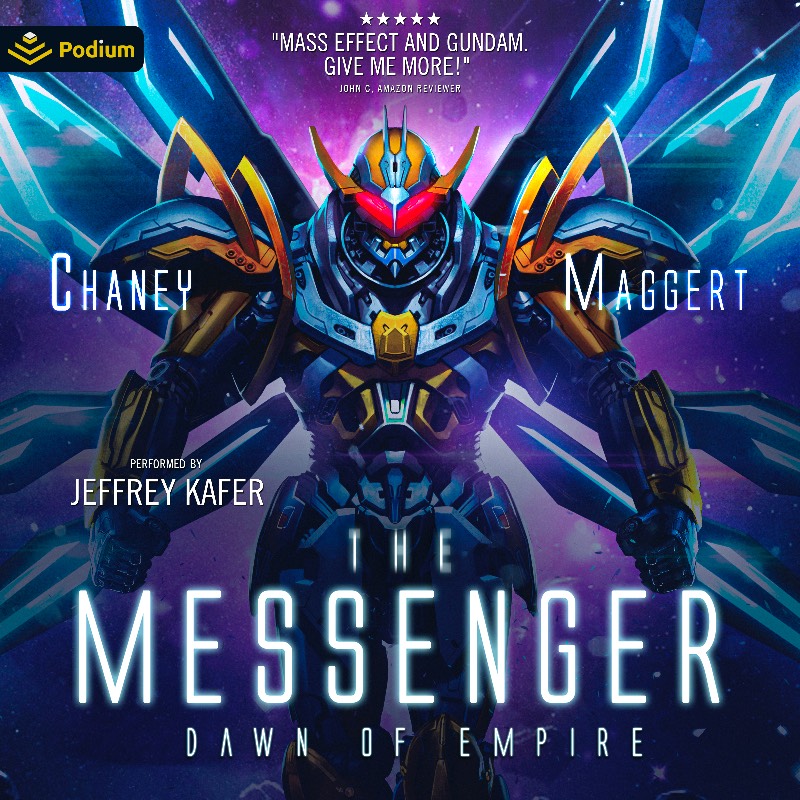 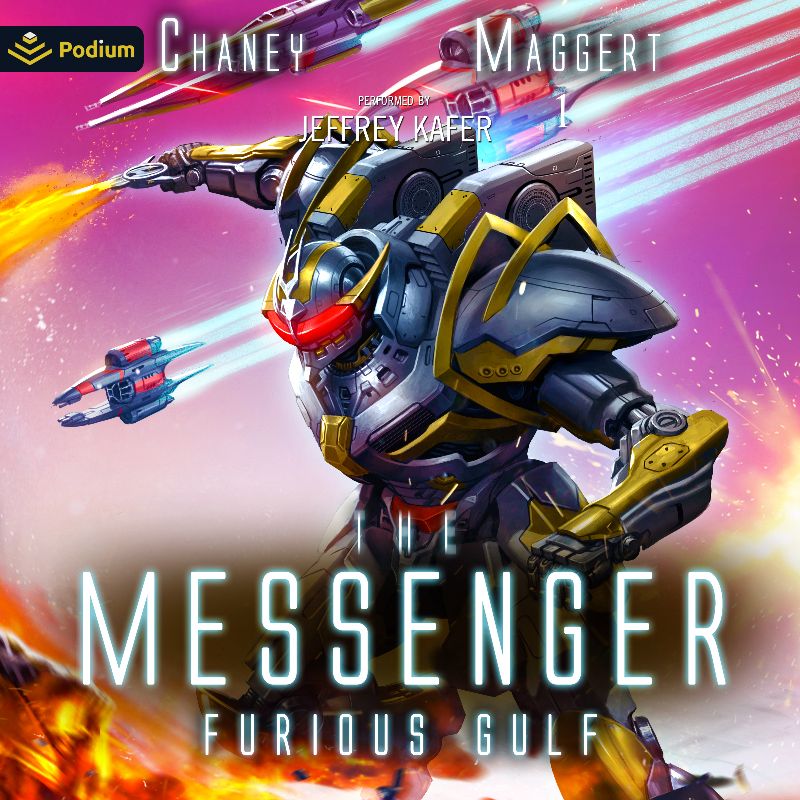 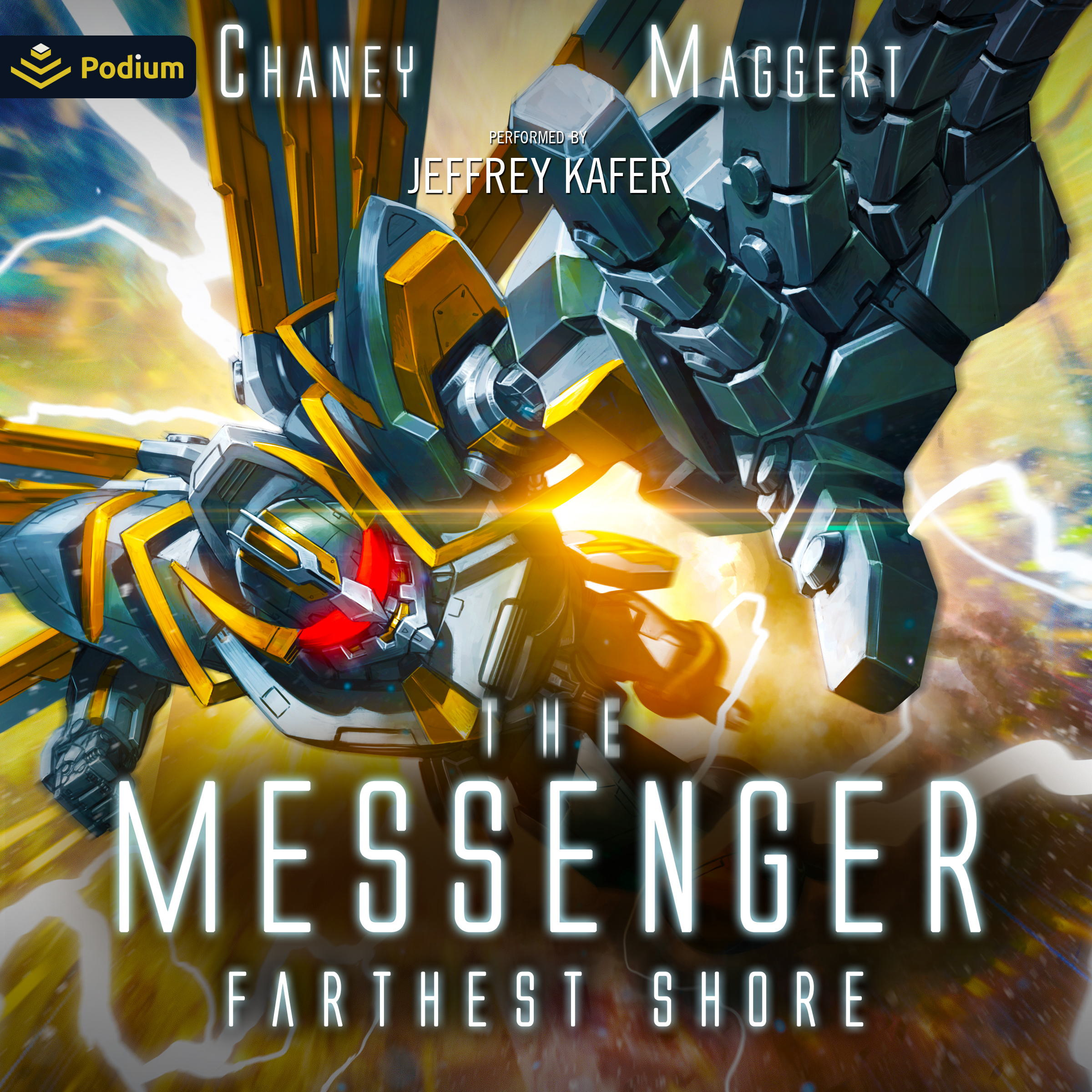 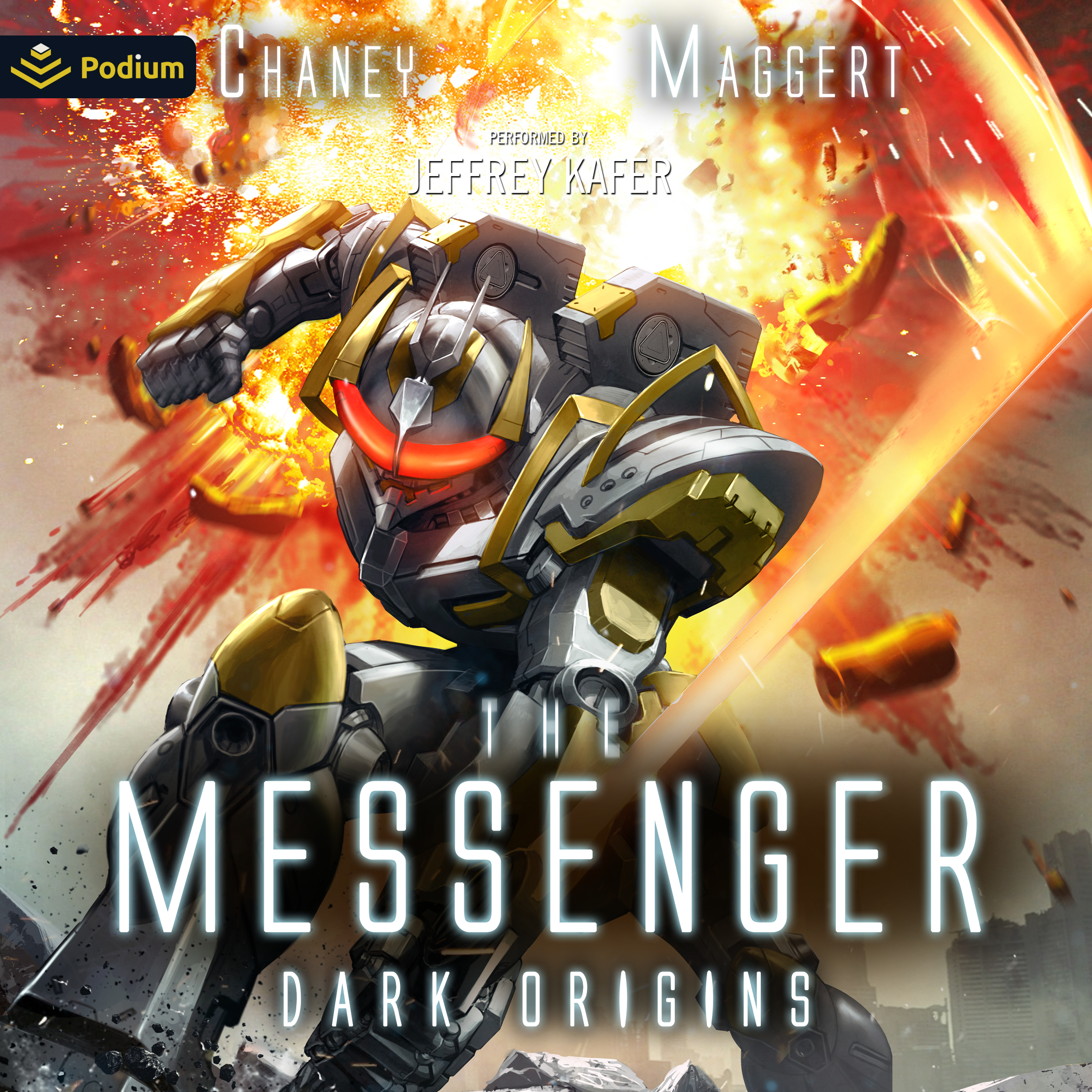