Floribeth Salinas O’Shae Dalisay is an Off-Planet Worker, employed as an exploration pilot by the giant corporation, Hamdani Brothers. Sent on a routine mission to analyze one of the millions of systems in the galaxy, she stumbles across something that could threaten humanity’s very existence. She barely escapes with her life, but in the process, has to shut down her scout’s AI.

As with all OPWs, she has few rights, and instead of being lauded as a hero, the corporation thinks she is lying. Her managers believe she found something valuable and shut down her AI in an attempt to hide that fact, hoping she can sell that information to the highest bidder. Grounded, and with a huge debt now over her head, Beth has to convince the powers that be that a very real danger to humanity is lying in wait out there in deep space.

War with the aliens has broken out, and they seem to have all the advantages. Engineers and scientists are scrambling to develop weapons to stand up to the threat, but when all is said and done, it is the Navy fighter pilots who have to take the fight to the enemy.

Petty Officer Third Class Floribeth Salinas O’Shea Dalisay, one of the new enlisted fighter pilots, is on the front lines with VFX-99, the “Stingers.” Sent out as guinea pigs, they collect needed data on the enemy weapons systems by being targets. But even guinea pigs have teeth, and if she can survive, Beth is determined to use hers. 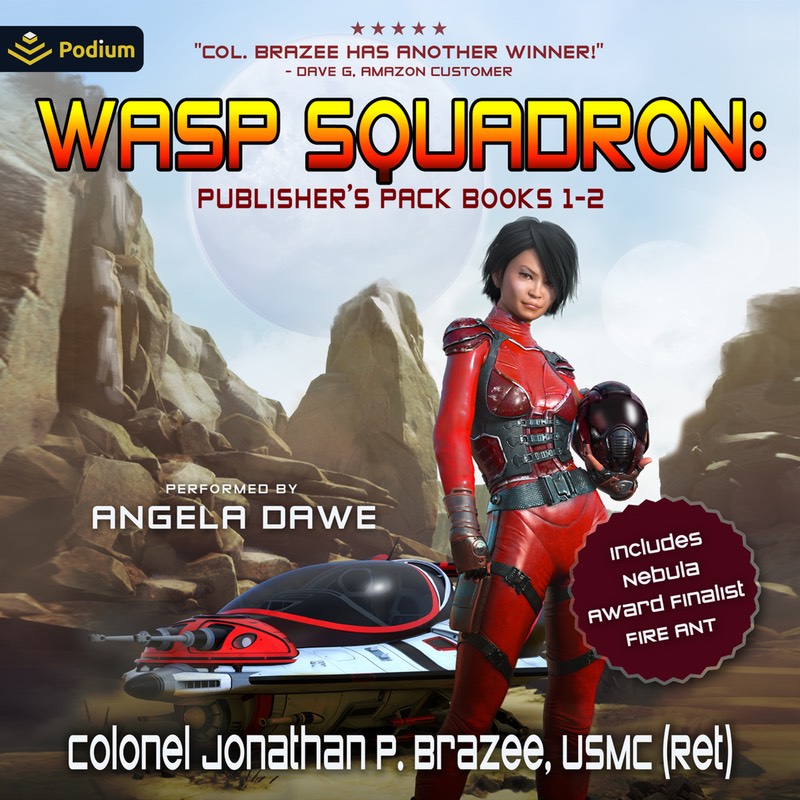 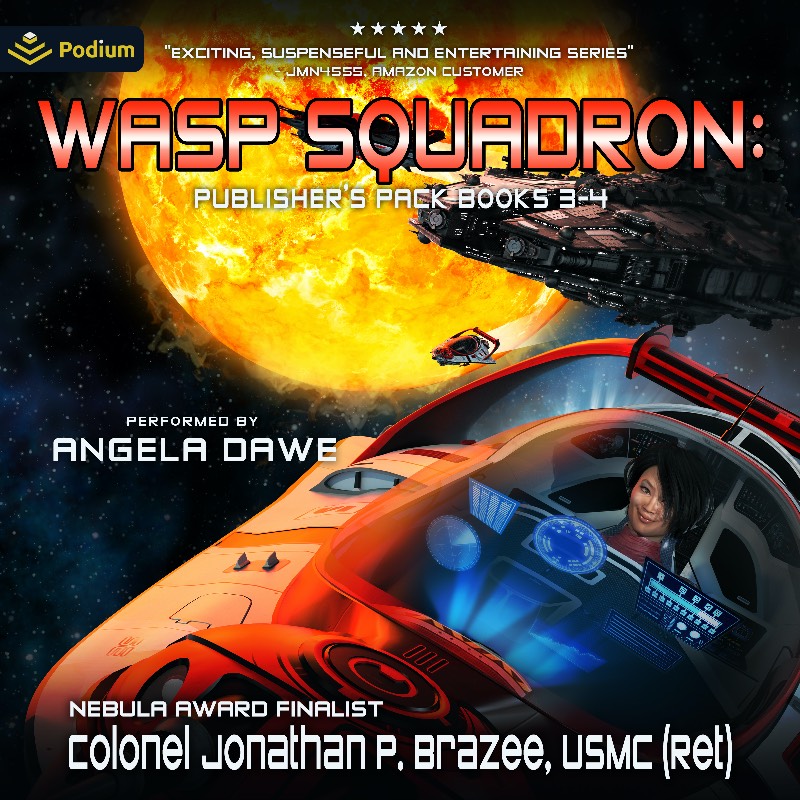 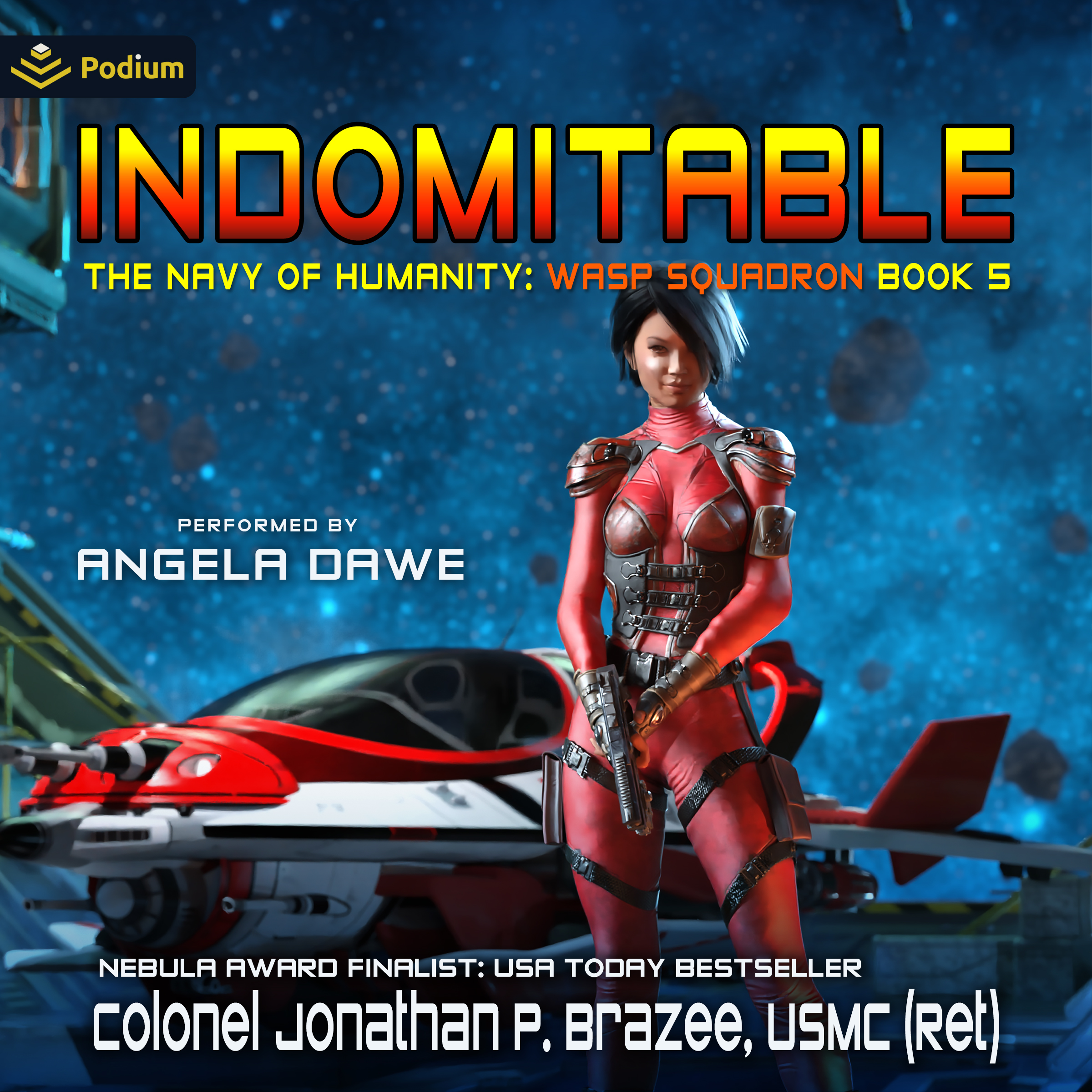 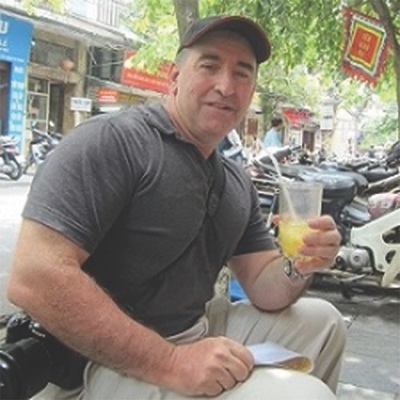 Jonathan is a full time writer, a USA Today bestseller, a two-time Nebula Award finalist, and a Dragon Award finalist living in North Las Vegas with his wife Kiwi and twin baby girls, Danika Dawn and Darika Marie. He is a retired Marine infantry colonel, so it is no surprise that he writes Military SF and Milfic, but he also has written paranormal, historical fiction, YA, and lots of non-fiction. Jonathan is a member of the US Naval Academy (Class of 1979) Alumni Association, the Disabled American Veterans, the Veterans of Foreign Wars, the Romance Writers of America, and the Science Fiction and Fantasy Writers of America where he serves as the Education Committee chairman. 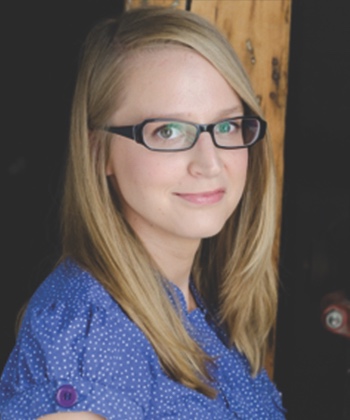 Angela Dawe is an actor and writer based in the Midwest. Her award-winning narration has helped to bring hundreds of titles to listeners, in genres including self-help, memoir, literary fiction, fantasy, romance, sci-fi, and more. AudioFile Magazine has described her narration as "audio at its best" and "nothing short of flawless," and the Washington Post recently included her work in its critic's list of recommended listens. She's also a pretty nice lady and a darn good cook.