Inishean Lighthouse stands as a beacon to seafarers on the western edge of Ireland. This tale will cross the centuries as two men take their place as the keepers of the light.

In the mid-nineteenth century, Ciarán McCrohan moves to the small, remote island of Inishean to take over the position of lighthouse keeper. But there is one catch: he needs a wife. On the edge of Europe, shielded from the potato blight and ensuing famine that rages in Ireland, two young people find refuge both in their small community and in each other.

Almost two centuries later, Josh O’Brien’s happy life in Ireland is threatened, despite the efforts of his new family. But there is someone who will stand above the others to secure his future. When his first assignment as a lighthouse technician takes him to an isolated island in County Kerry, a haunting history is revealed.

Something happened on this rocky spit of land. In order to set the island free, he must dive into the past and allow the lighthouse to tell its tale. 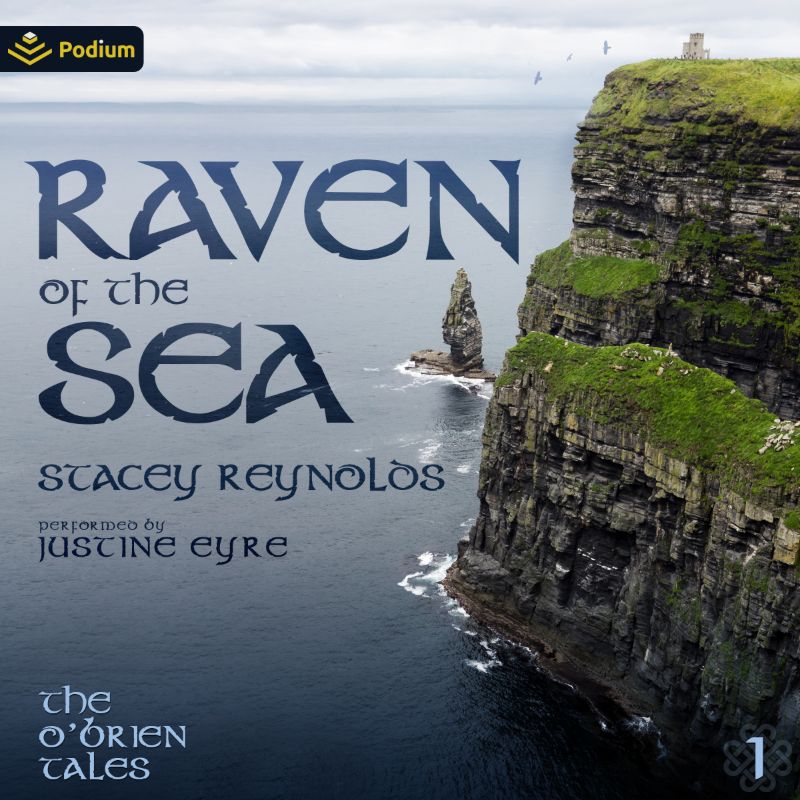 Raven of the Sea 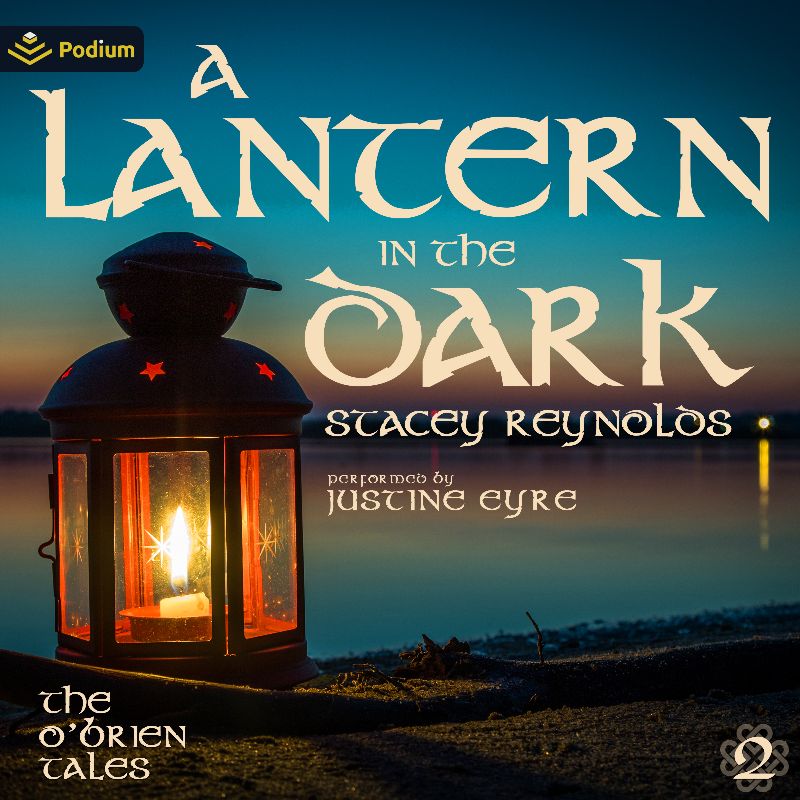 A Lantern in the Dark 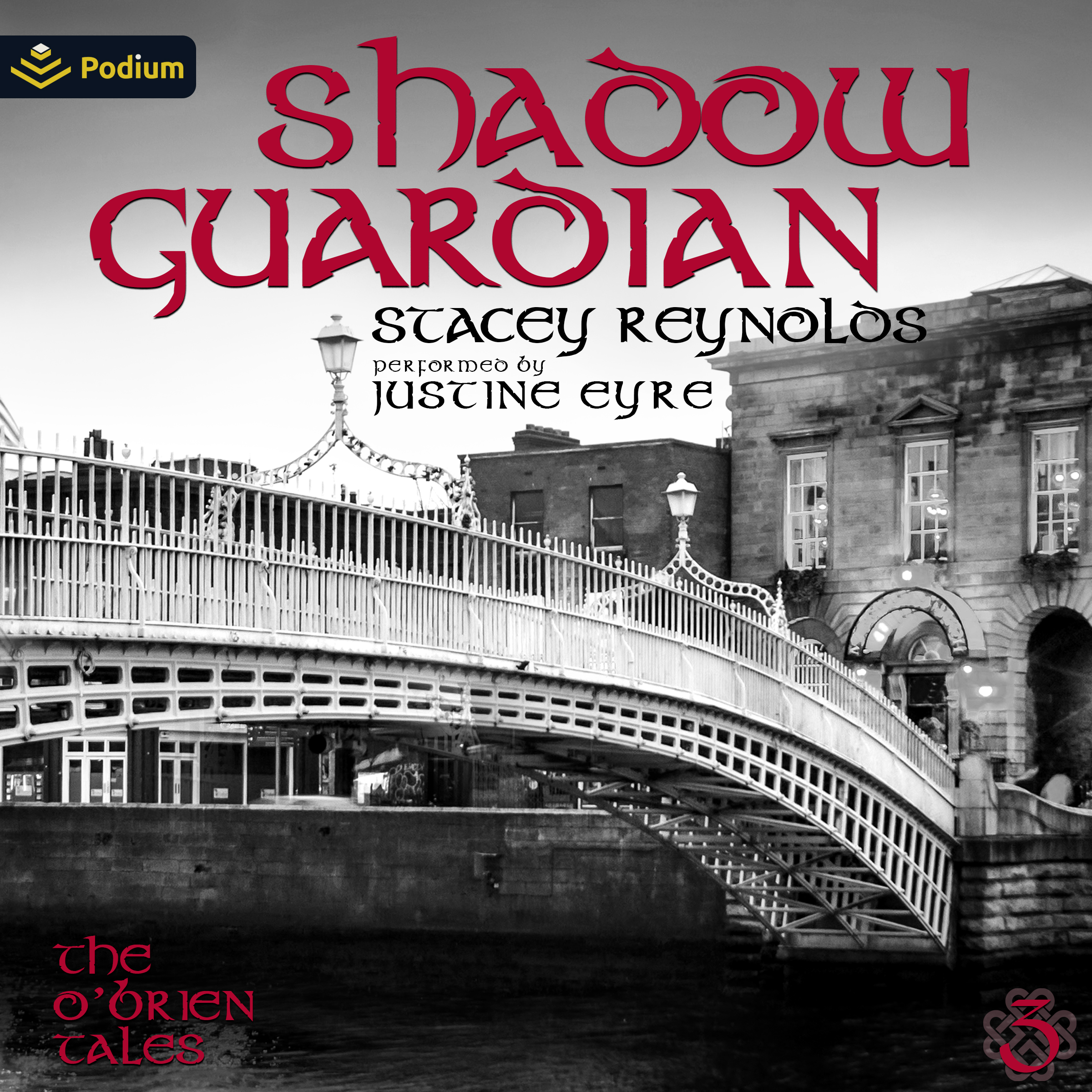 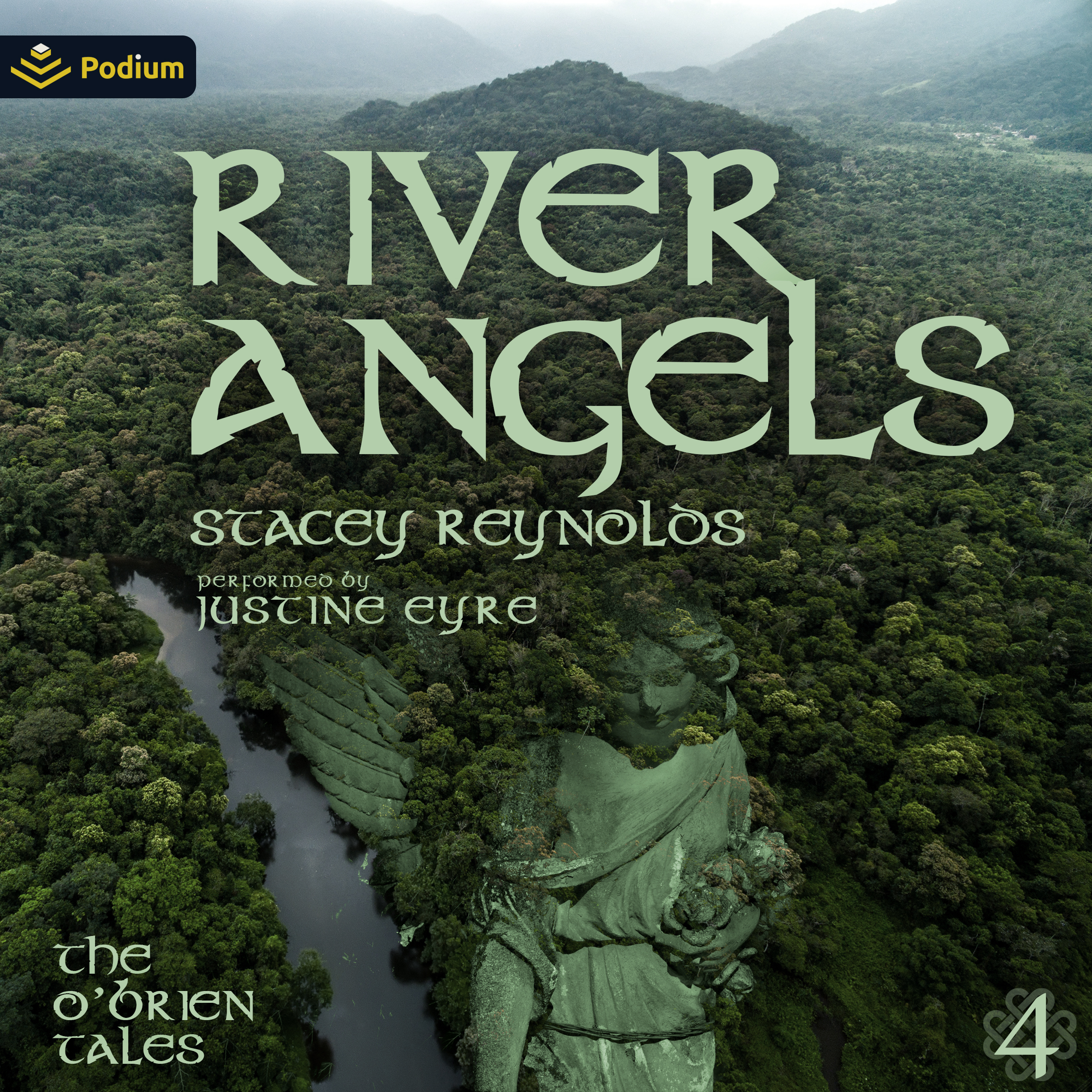 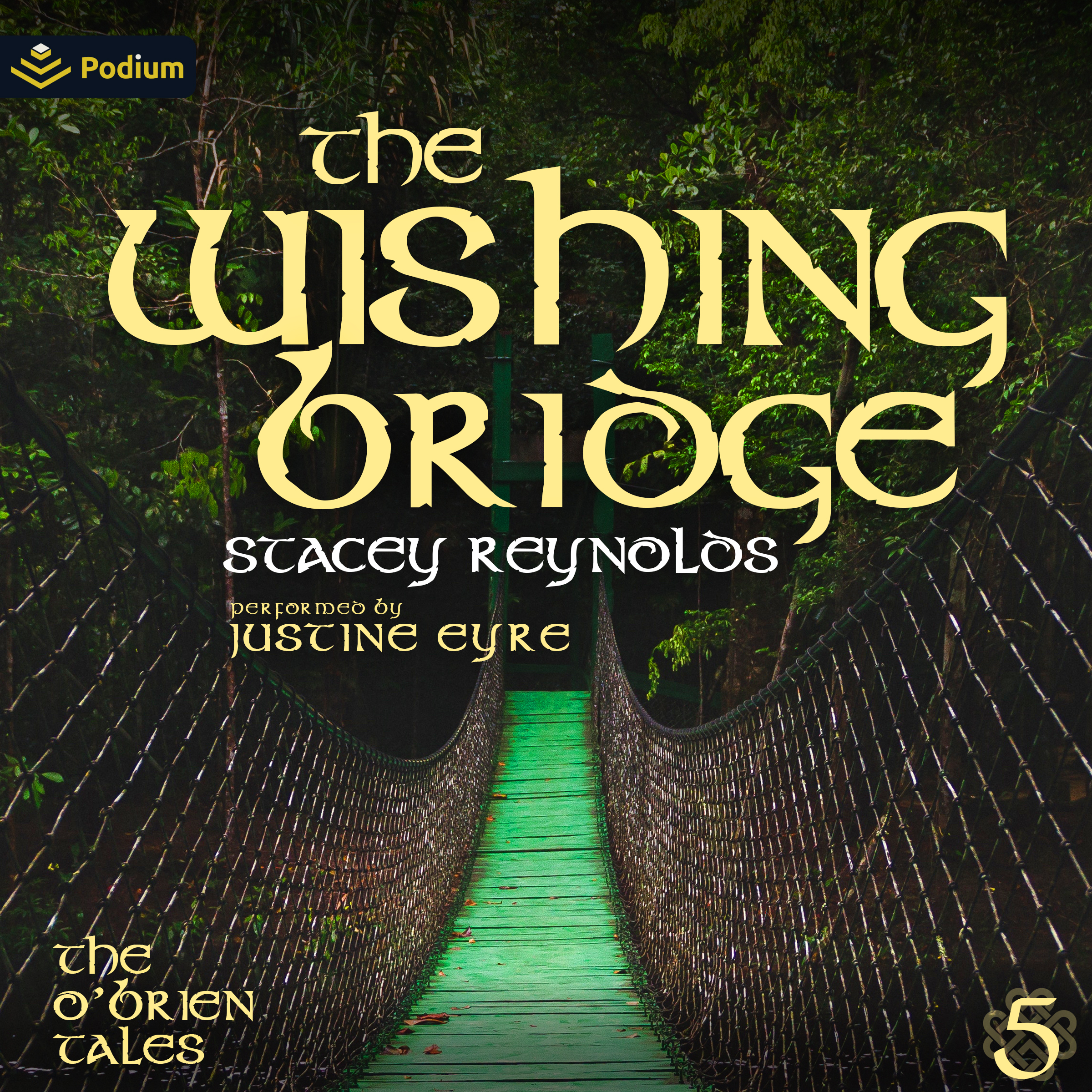 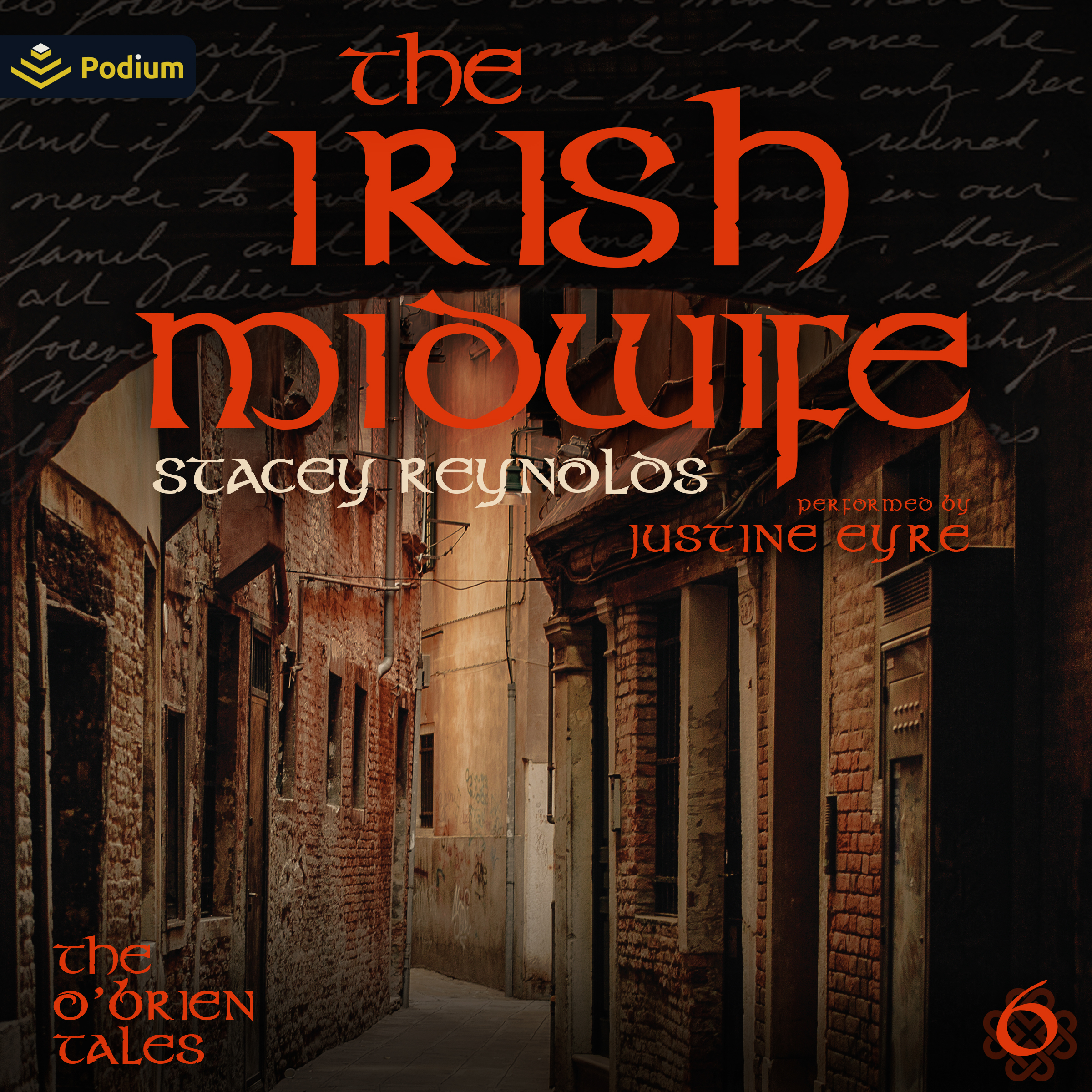 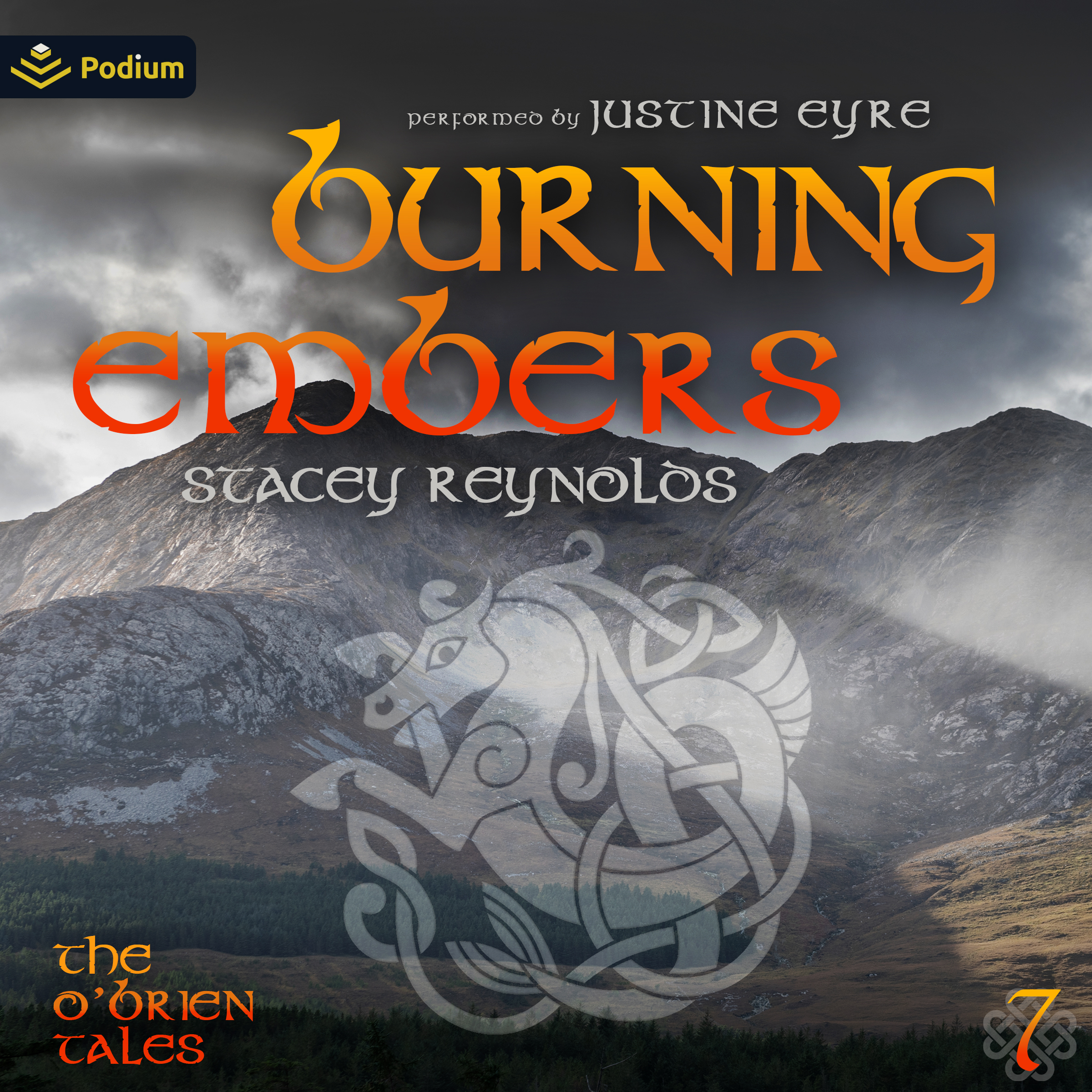 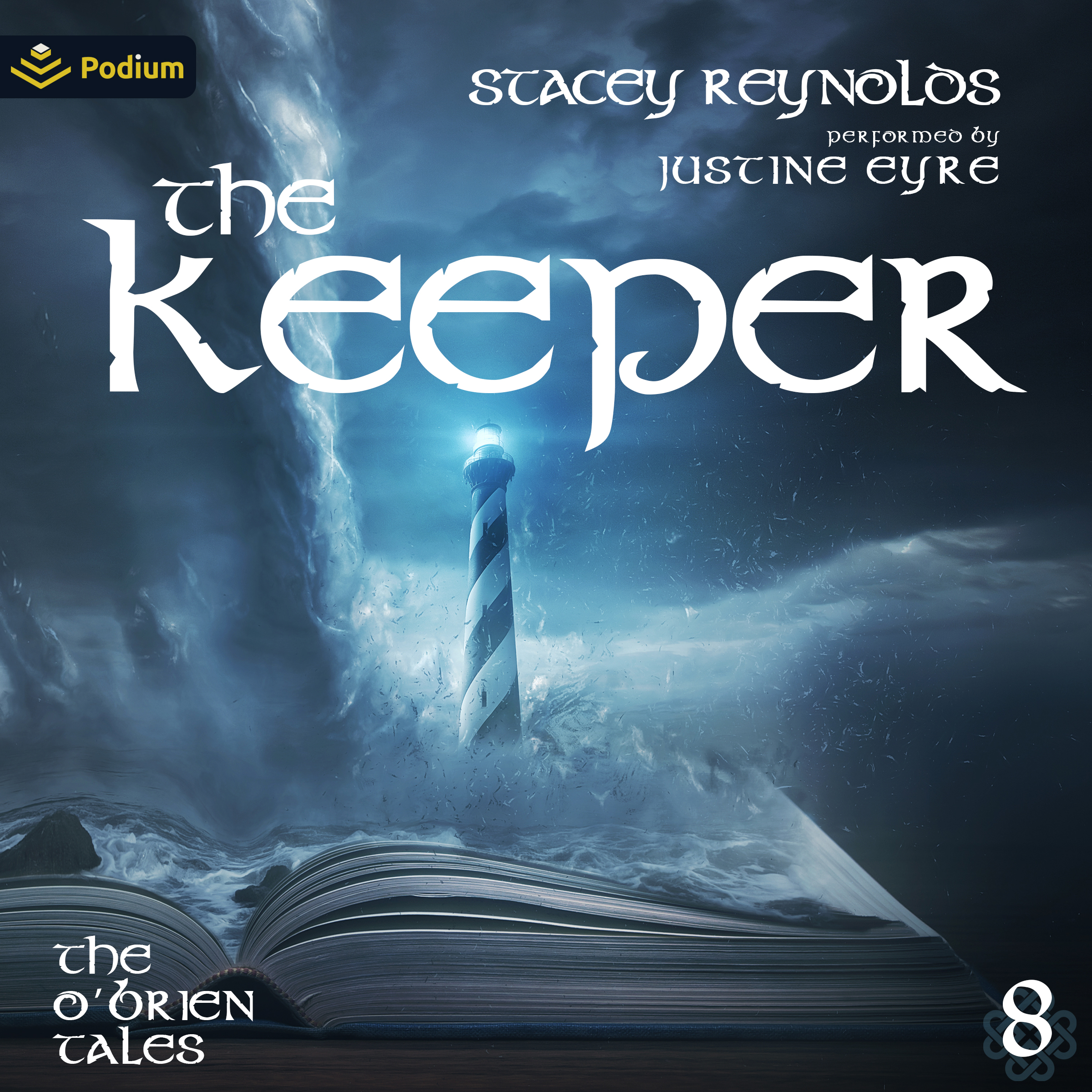 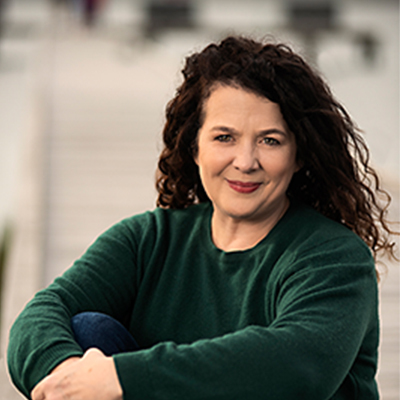