The Tales of Caledonia | Podium Audio

The Tales of Caledonia 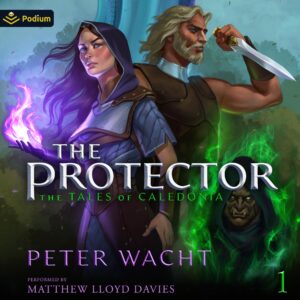 The Tales of Caledonia, Book 1 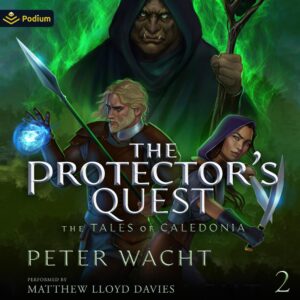 The Tales of Caledonia, Book 2 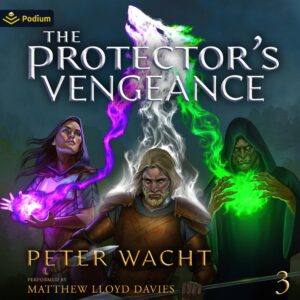 The Tales of Caledonia, Book 3