When virtual reality becomes real enough that people feel as if they’re being transported to another world, Valia Online arrives.

A man running from his past joins the game to forget it all. Calling himself Jack Thorn, he chooses an undead race, Deathlord.

A mage by choice, and a swordsman by necessity, he soon finds out that he’ll need to use much more than magic and steel to survive; strategy, creativity, and carefully chosen words can often accomplish what simple attacks can’t.

As the game becomes too real and touches a part of him that he’d rather leave buried, he is faced with two questions: Who is he, really? And who should he become?

Challenge is book 1 of the Unbound Deathlord series, a LitRPG saga. 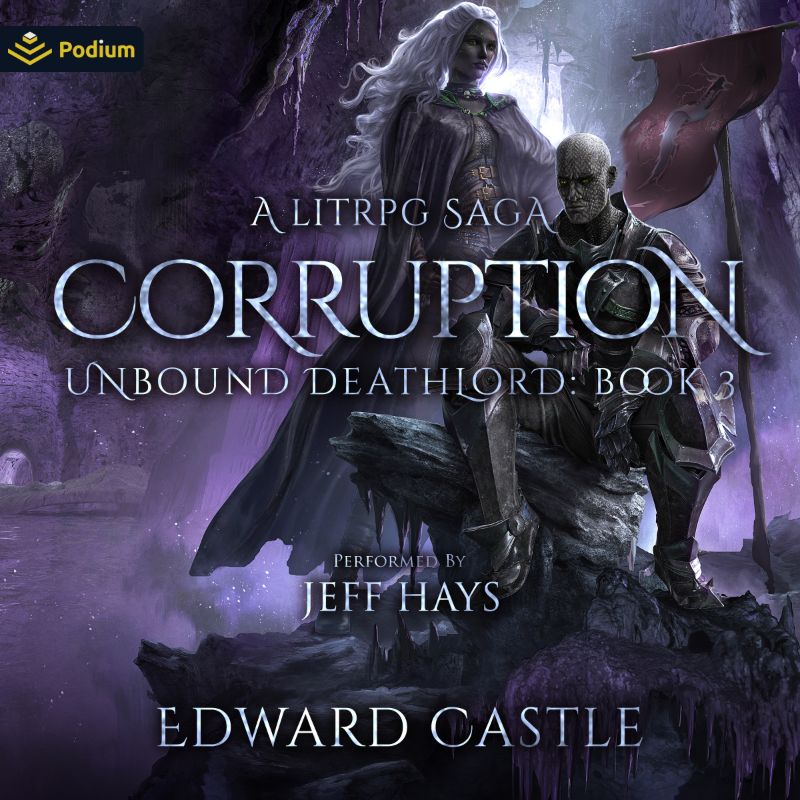