Earth’s entire fleet and all her legions are conscripted by the Galactics. Centurion McGill of Legion Varus is among countless troops pressed into service as cannon fodder for the Empire.

Not everyone on Earth is happy with the demands of the Galactics. Earth has built up her military for decades, and now she might lose everything in a foreign war no one understands. As the man who has killed more Mogwa than any other human in history, McGill is approached and given a mission. He has a fateful decision to make. Will he serve Earth’s overlords faithfully, or will he assassinate the arrogant alien leaders?

City World is book 17 in the Undying Mercenaries series, an epic saga of space battles and ground combat. With millions of his titles sold, USA Today bestselling author B.V. Larson is the king of modern military science fiction. 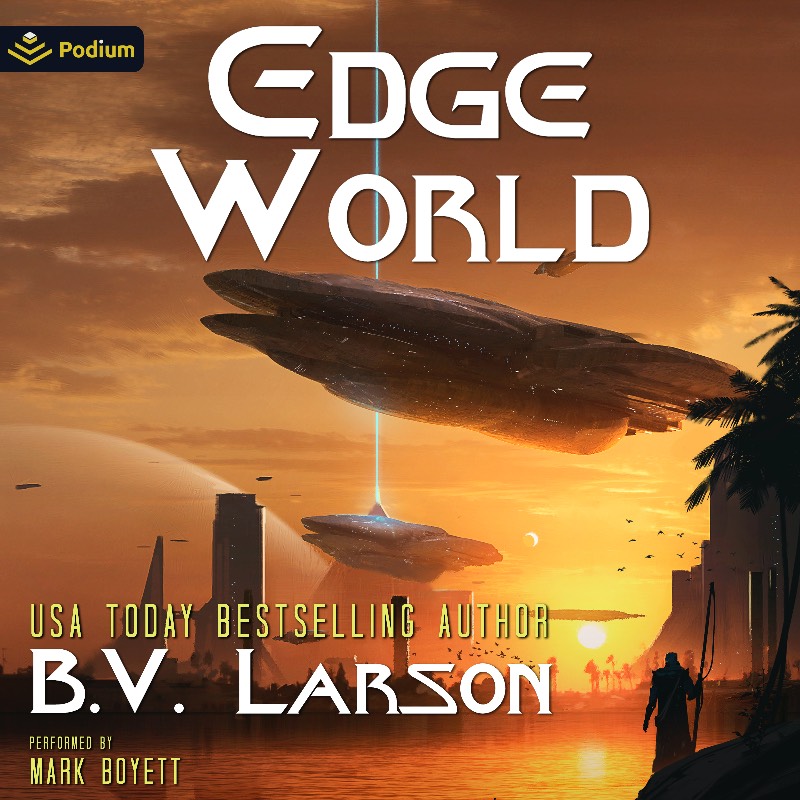 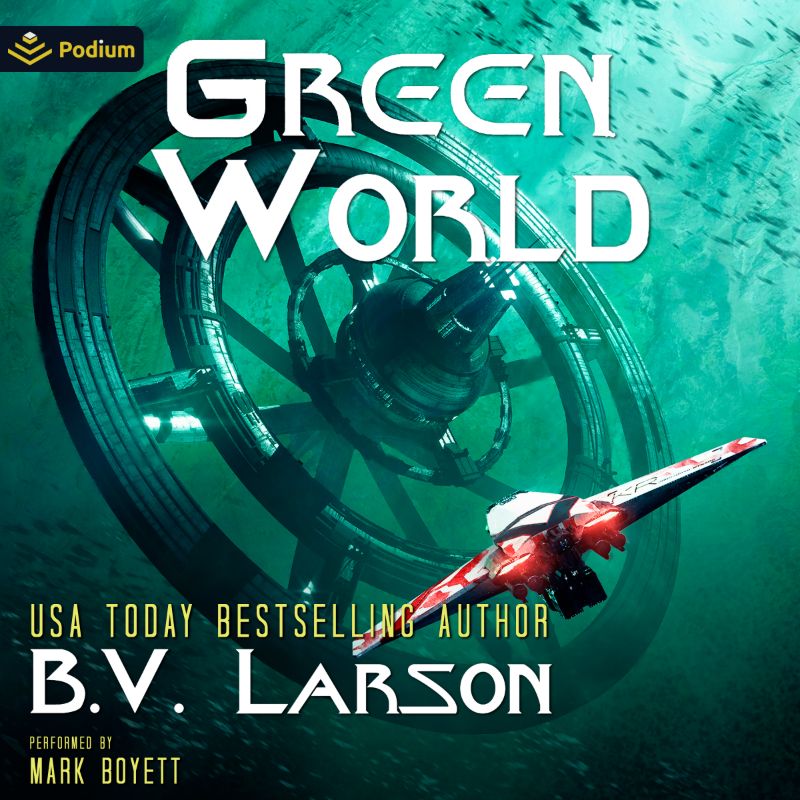 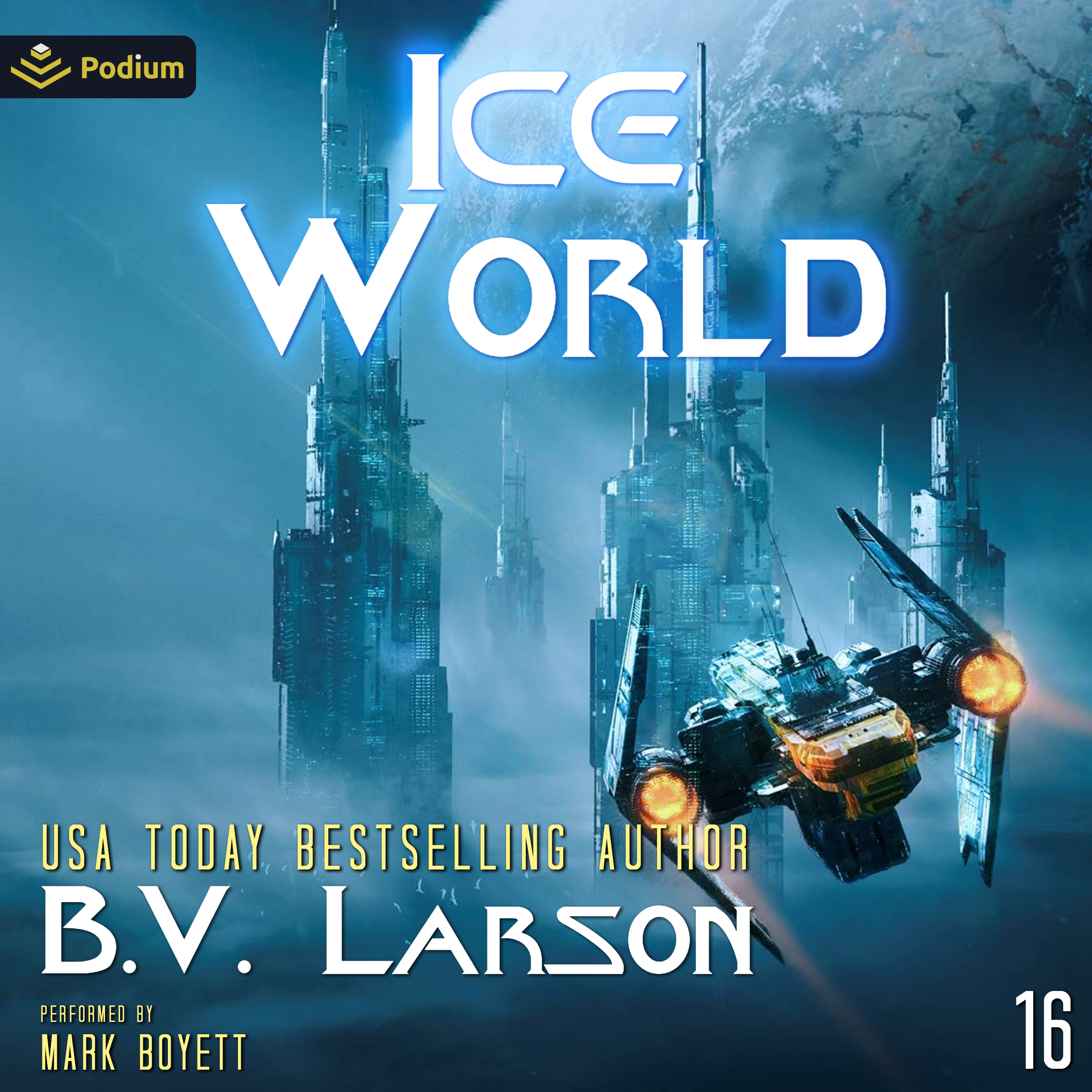 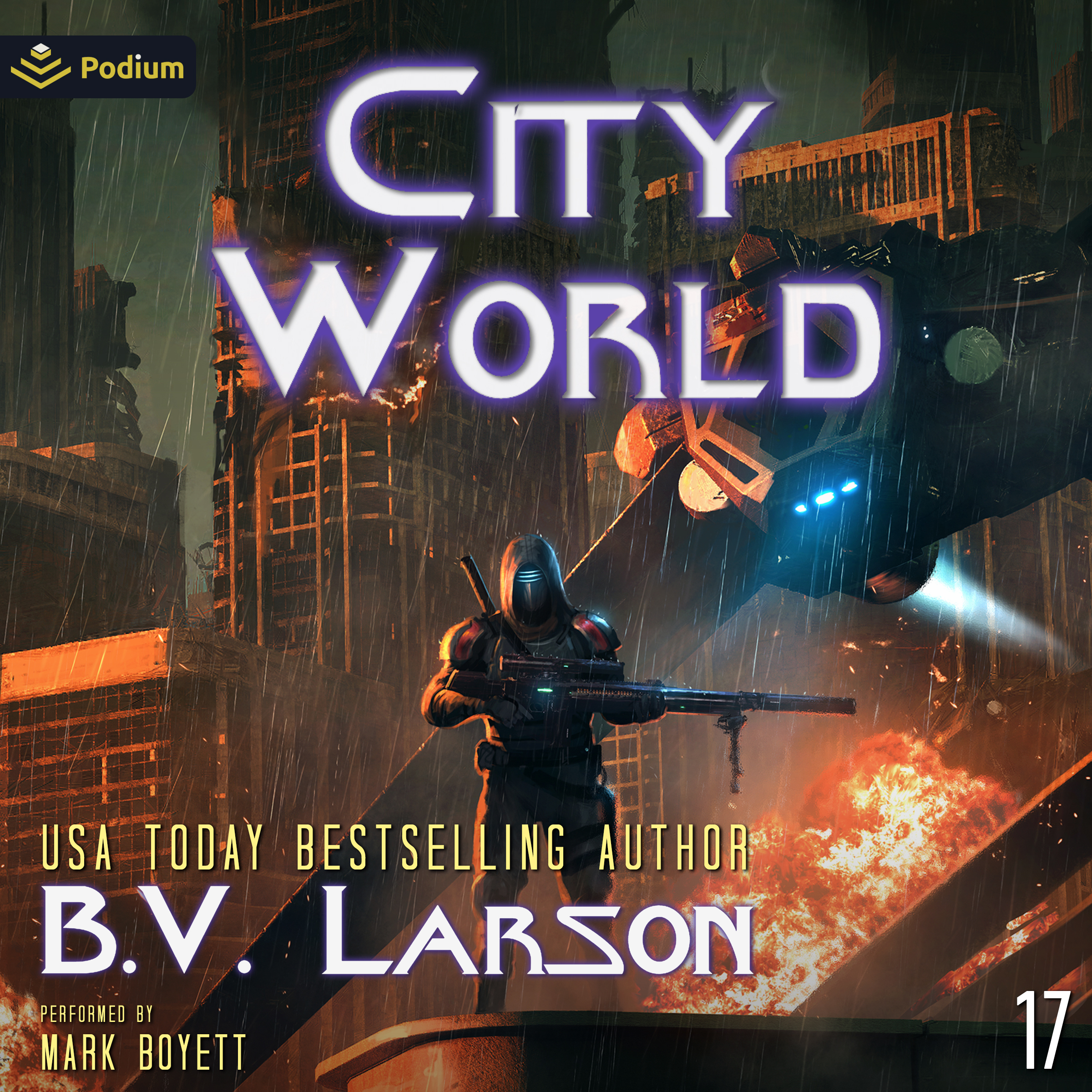 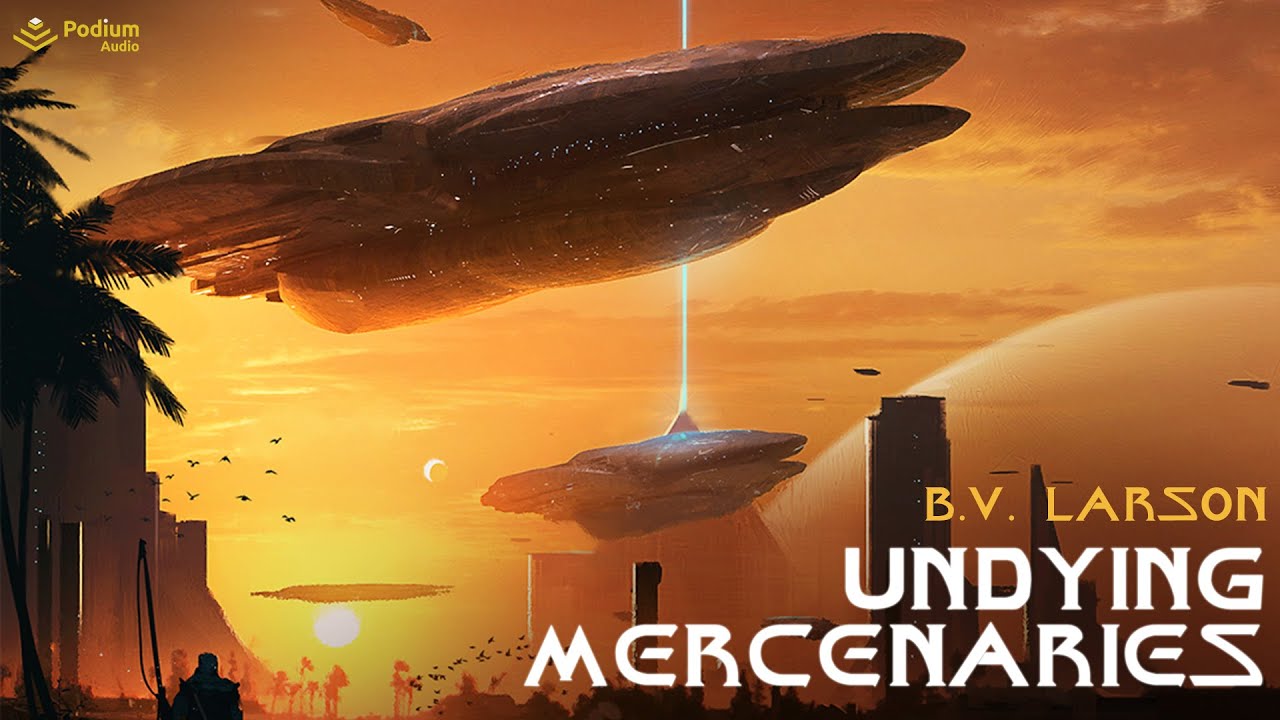 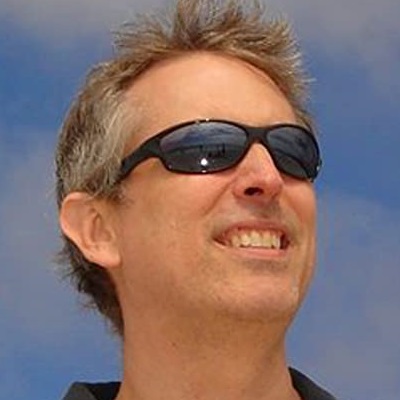 B. V. Larson is the author of more than fifty books with over three million copies sold. As a USA Today bestselling writer, his fiction regularly tops the charts. He writes in several genres, but most of his work is Science Fiction. Most of his titles have been professionally produced as audiobooks and print as well as ebook form. Most of them have been translated into other languages to be distributed by major publishers in foreign countries. He writes college textbooks in addition to fiction, and his three-book series on computer science is currently in its sixth edition.

Today, he lives in central California with his wife and three children. He enjoys writing seven days a week, only taking vacations between writing projects. His vacation habits usually consist of flights to Las Vegas, SF Conventions, and summer family trips to various lakes and beaches with a motor home and boat.
More