Hayden Taylor is running out of time.

After going to bed with a beautiful woman he met at a bar, Hayden discovers he has an unquenchable thirst and the body of a pro athlete. Between the six pack abs and the extreme hangover, he can’t decide if last night was a good thing or … something else.

Hayden quickly discovers that, if left unchecked, this thirst could end up killing him, but only if he fails to find the woman who turned him.

What’s more, there’s something unique about him, even among the vampires. Hayden isn’t like the rest of them. There’s something in his blood — something magical, almost otherworldly — and it’s beginning to attract the wrong kind of attention.

Warning: This book contains a harem, violence, and cursing. 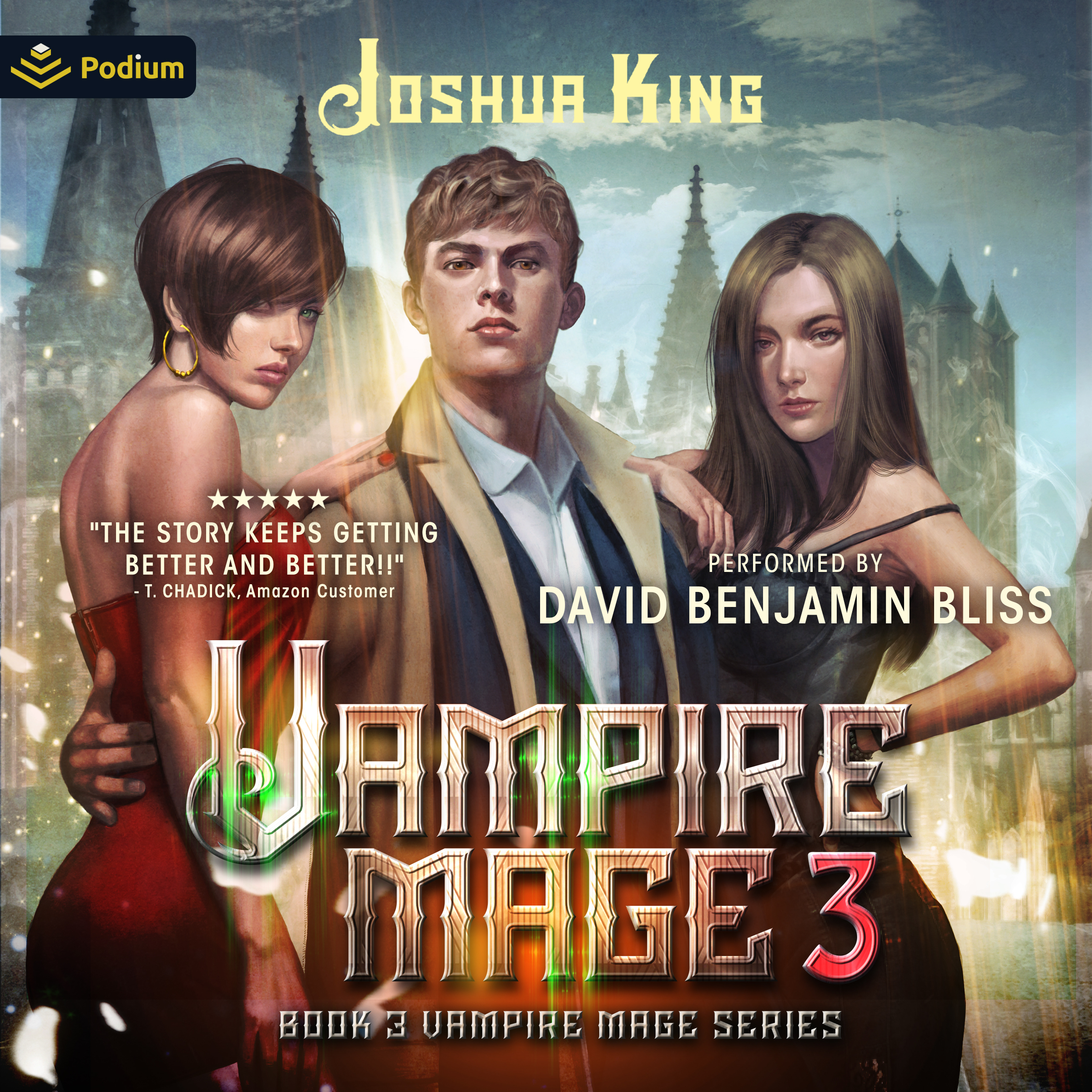