Rav has finally reached Viensic, the capital city of Netherdawn: also known as the city of magic.

A wonderland of innovation and power, but a deadly secret hides inside darkened alleyways and seedy shops. A trap has been set for Rav and JesRyn who are unaware of the danger that is hunting for their lives.

An enemy out for revenge, JesRyn’s deadly past and an uncovered assassination attempt will leave the pair fighting to survive. They’ll have to put their lives on the line to get out of Viensic, but a noose once hung won’t go empty for long.

How much will Rav and JesRyn have to sacrifice in order to escape the city of magic? 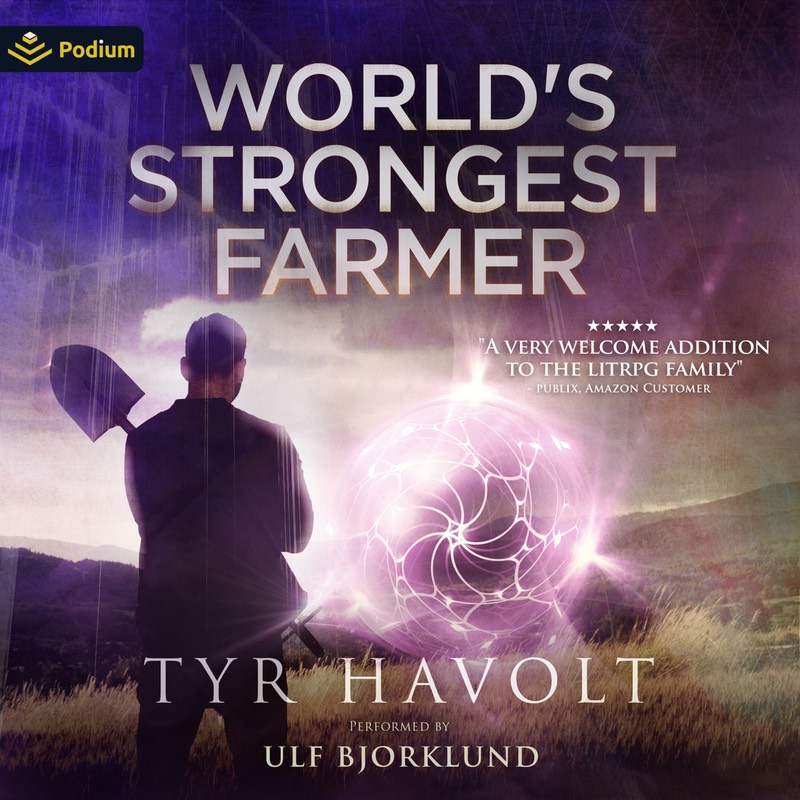 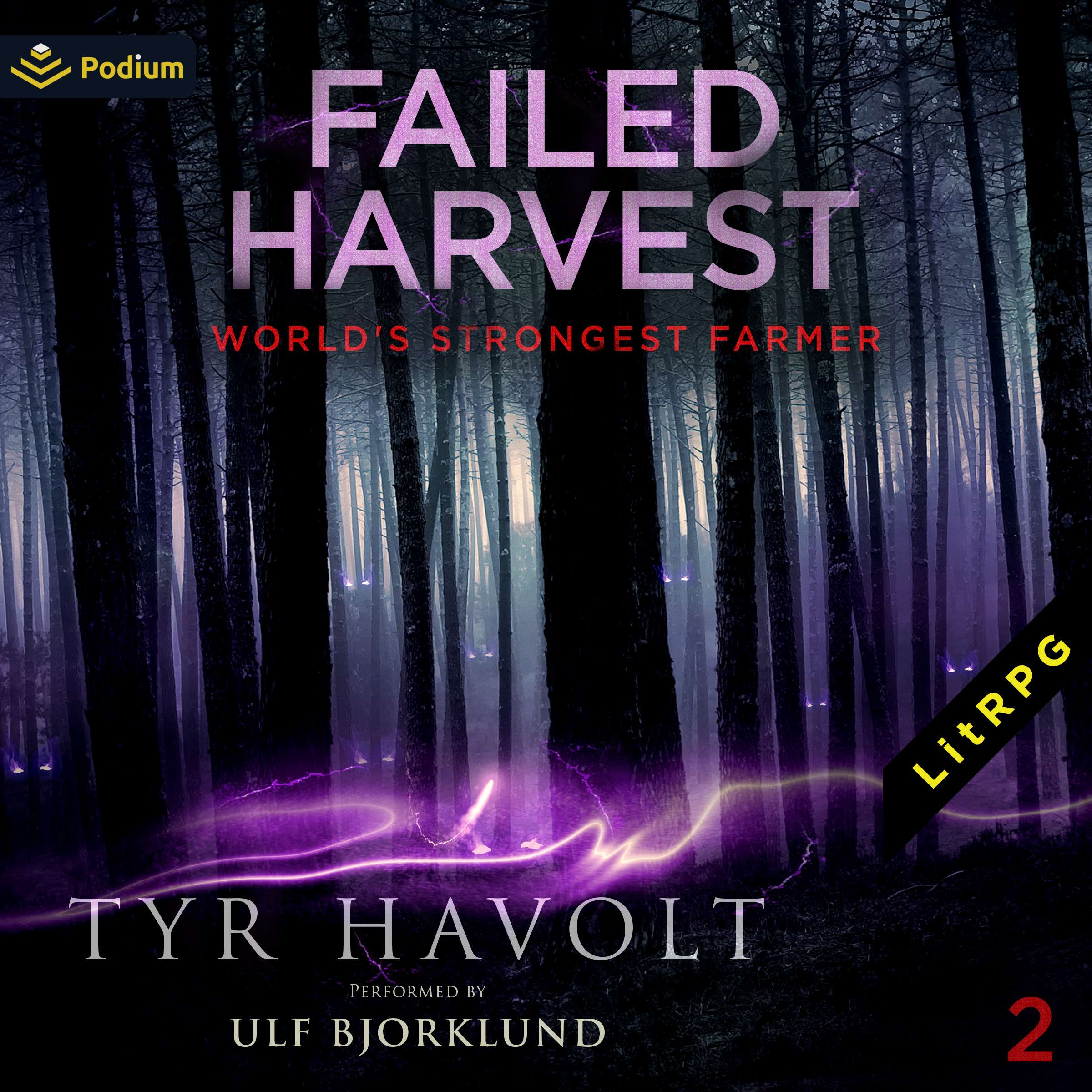