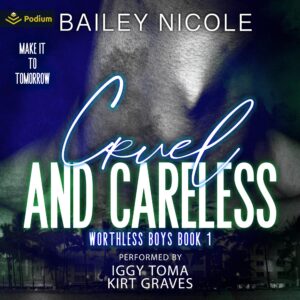 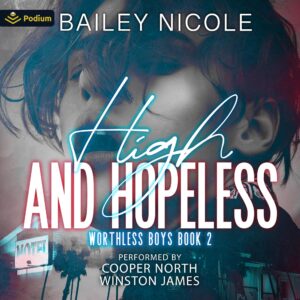 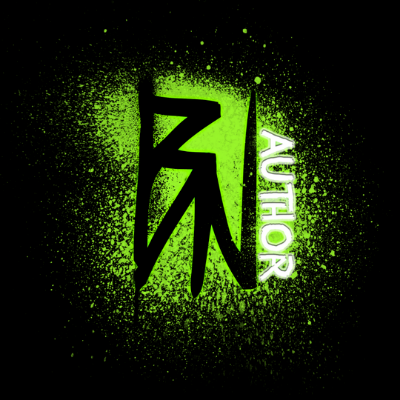 Bailey is an LGBTQ+ romance writer who likes to write about the grittier side of love. She grew up in South Florida, which is why her books tend to take place there, but currently lives in Michigan with her fiancé. Most of her free time is spent chasing her two children around, binge watching anime, and aimlessly scrolling on her phone. ​ Although Bailey is a social recluse, she does love engaging with her readers through social media, so feel free to reach out to her.

Winston has been narrating books for a little over a year now. In his short time narrating he has amassed over 15 titles under his belt, as well as a 2022 Audie Nomination. He has narrated books in the genres of Romance, Erotica, Self-Help, Poetry, and Autobiographies. Winston is a classically trained actor and loves to spend his free time learning spanish and playing his guitar.