Summer is just around the corner and what’s better than a good book while sipping your favorite drink by the pool? Listening to an audiobook, that’s what. Check out the Podium titles in BookSparks Summer Reading Challenge! 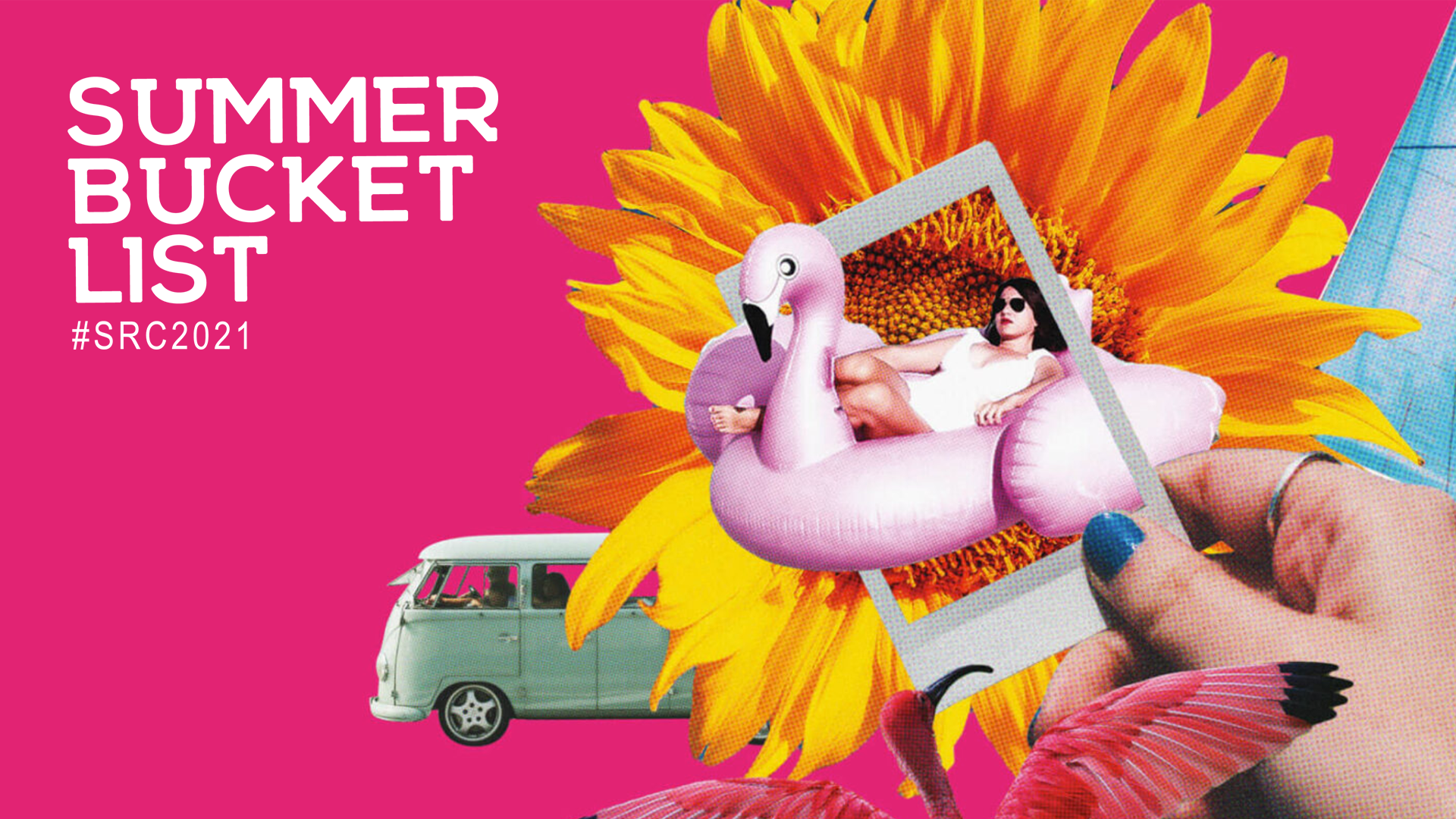 The BookSparks Summer Reading Challenge is back and bigger and better than ever. We are thrilled to see several Podium titles on the Bucket List this summer. We all need a little escapism and adventure this summer and BookSparks is ready to help you get started! 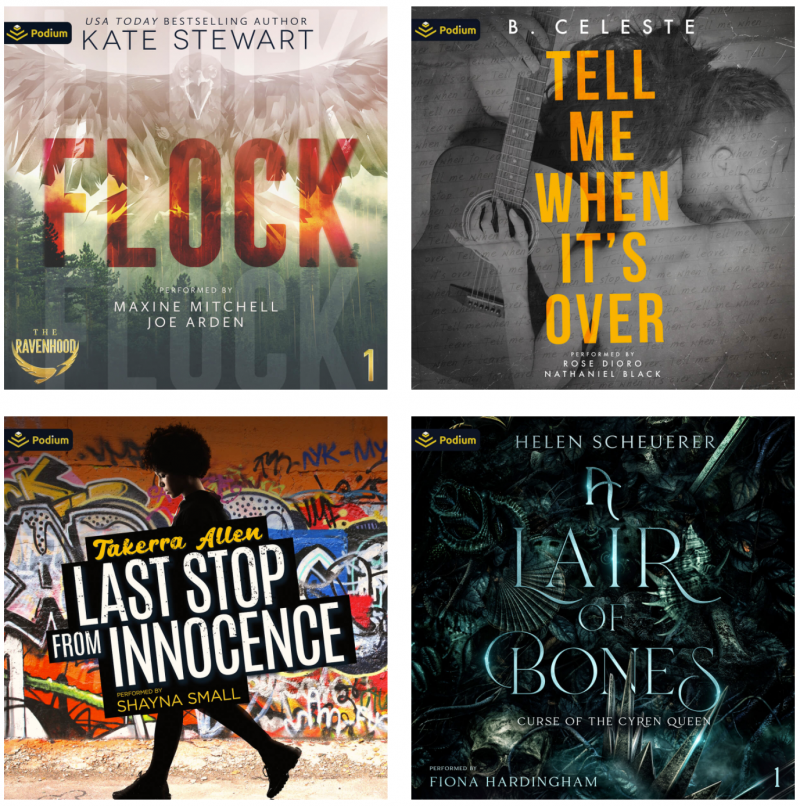 Can you keep a secret?

I grew up sick.⁣ Let me clarify: I grew up believing that real love stories include a martyr or demand great sacrifice to be worthy.⁣ Because of that, I believed it, because I made myself believe it, and I bred the most masochistic of romantic hearts, which resulted in my illness.⁣ When I lived this story, my own twisted fairy tale, it was unbeknownst to me at the time because I was young and naïve. I gave into temptation and fed the beating beast, which grew thirstier with every slash, every strike, every blow.⁣

Triple Falls wasn’t at all what it seemed, nor were the men that swept me under their wing. But in order to keep them, I had to be in on their secrets.⁣ Secrets that cost us everything to keep.⁣ That’s the novelty of fiction versus reality. You can’t re-live your own love story, because by the time you’ve realized you’re living it, it’s over. At least that was the case for me and the men I trusted my foolish heart to.⁣ Looking back, I’m convinced I willed my story into existence, due to my illness, and all were punished.

The Ravenhood trilogy is a gritty, modern-day take on Robin Hood filled with suspense, thrills, and all the feels.

Tell Me When It’s Over by B. Celeste

I was twelve years old when I met one of the world’s hottest celebrities.

Thirteen when I was welcomed into his family. Fourteen when I realized what his unconditional love felt like. Fifteen when he helped me figure out what hope was. And sixteen when my mother’s biggest lie changed our lives forever.

I swore I would never be like the woman whose chronic lies impacted everybody around her, but then I’d be a hypocrite. Because three years after the truth came out, and I reunited with the boy whose innocent love had been taken from me, I realized I was living the biggest lie of all. The one where I pretended I wasn’t in love with Kyler Bishop.

A nostalgic tale of first love, first loss, and the budding womanhood of a Black girl in the ’90s.

Tragedy flips Amore Brown’s world on its axis right before she heads off to college. Having to sit tight for the summer, she chooses Jersey City, New Jersey – the home of her estranged father – to pass the time. Here, in urban grit, a stark contrast to the comforts of suburbia, she reconnects with a long-lost cousin for some final months of summer excursions, enrooting, and evolving. But it could never be that simple, even if it were all so simple then….

How much will Amore have to lose in order to find herself? On the road to the woman she is becoming and removed from the girl she is no more, one stop changes her path forever.

“Girls just want to have fun” transforms into the kindling of summer romance tucked into the crust of good times, tribulations, close calls, and one hot summer in Jersey. Amore meets THE guy, finds solace, heals fresh wounds, and battles the thorny relationship with her father, all while learning that heartache has no limits.

A Lair of Bones by Helen Scheuerer

A deadly contest. A vaulting ambition. How far will one cyren go to win?

Mighty cyrens have ruled the ancient lair of Saddoriel for centuries; a cavernous fortress and a subterranean labyrinth of tunnels and levels all powered by magic and music.

From the moment she was born, Roh, the daughter of an infamous criminal, has been despised by her own kind. Restricted to the Lower Sector and forced to work as a common bone cleaner, she has always believed she belongs above: where lies adventure…and power. Opportunity arises in the form of the Queen’s Tournament, a treacherous set of trials that could see the victor crowned ruler of the entire lair. Up against the most cunning, dangerous cyrens in all the realms, does Roh stand a chance?

A Lair of Bones is the first gripping book in the dark fantasy quartet Curse of the Cyren Queen.