Heath Miller is absolutely prolific. As an Audiofile Earphones Award-Winner, he’s shown his stuff as an excellent voice artist. But he’s also the perfect performer in all respects, from the screen to stage to the booth. The man can juggle chainsaws, perform cabaret, and tweet like his life depends on it. What can’t he do? 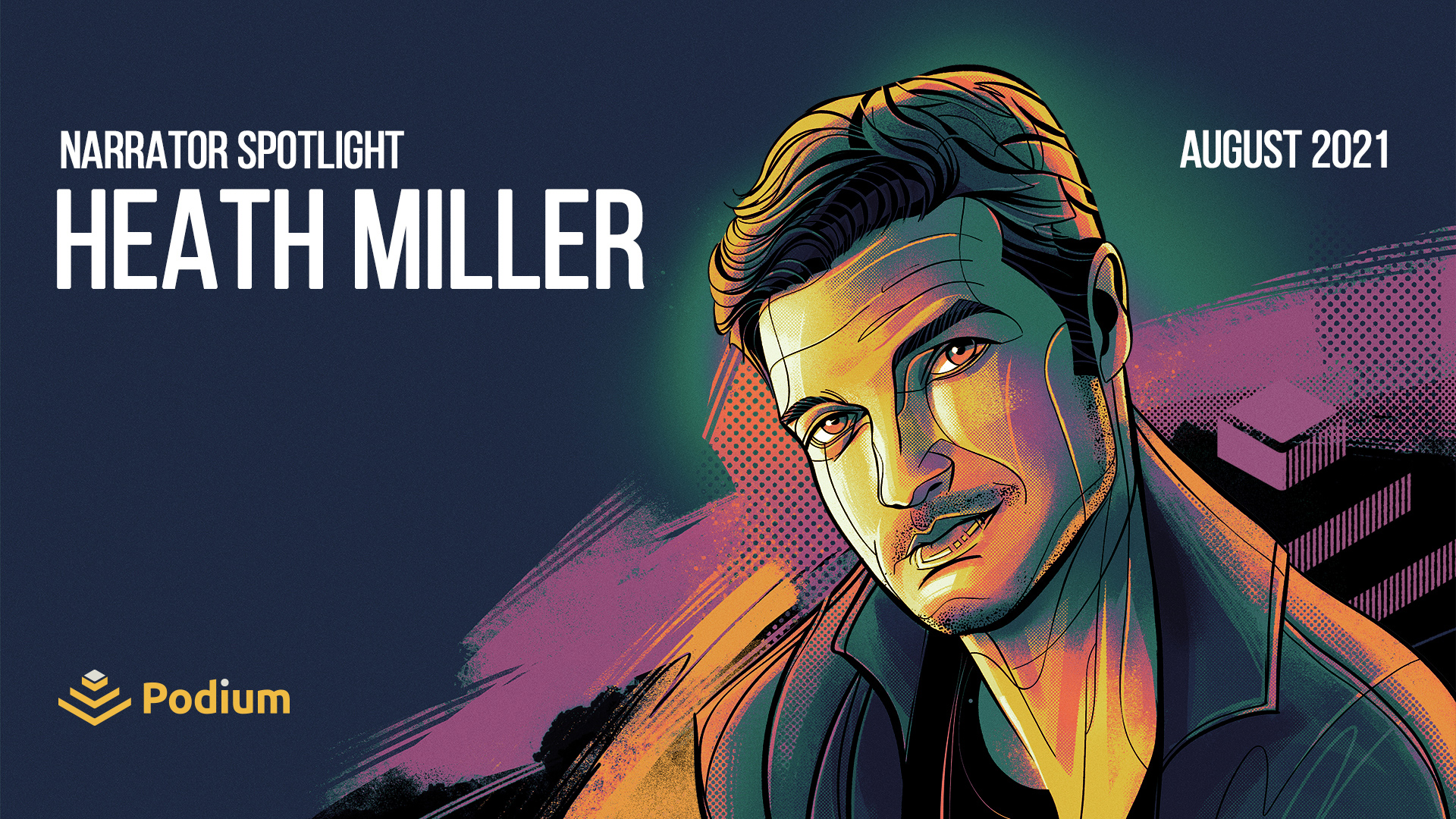 As a narrator, Miller boasts an impressive catalogue in nearly every genre imaginable. Fantasy, romance, documentary — You name it, he’s done it. His work on Space Opera net him an Audiofile Earphones Award and he’s also received immense praise for his performance for Shirtaloon’s He Who Fights with Monsters series with Podium.

But outside of narrating, he has tons of stories to tell, which you’ll hear all about in his spotlight. Find out what’s so special about his narrator booth, what he spends his time doing while abroad, and more!

After checking out the spotlight, make sure to pre-order He Who Fights with Monsters 3 or start the series with Book 1 on Audible.

If you loved Heath, find out more about him on his Podium Profile or his Twitter!