Award-winning actor Nathan Fillion (Firefly, Castle, The Rookie) brings to life a snarky artificial intelligence you won’t soon forget. Don’t miss his hilarious performance in a story perfectly crafted for sci-fi fans of The Martian, Red Dwarf, and We Are Legion (We Are Bob). 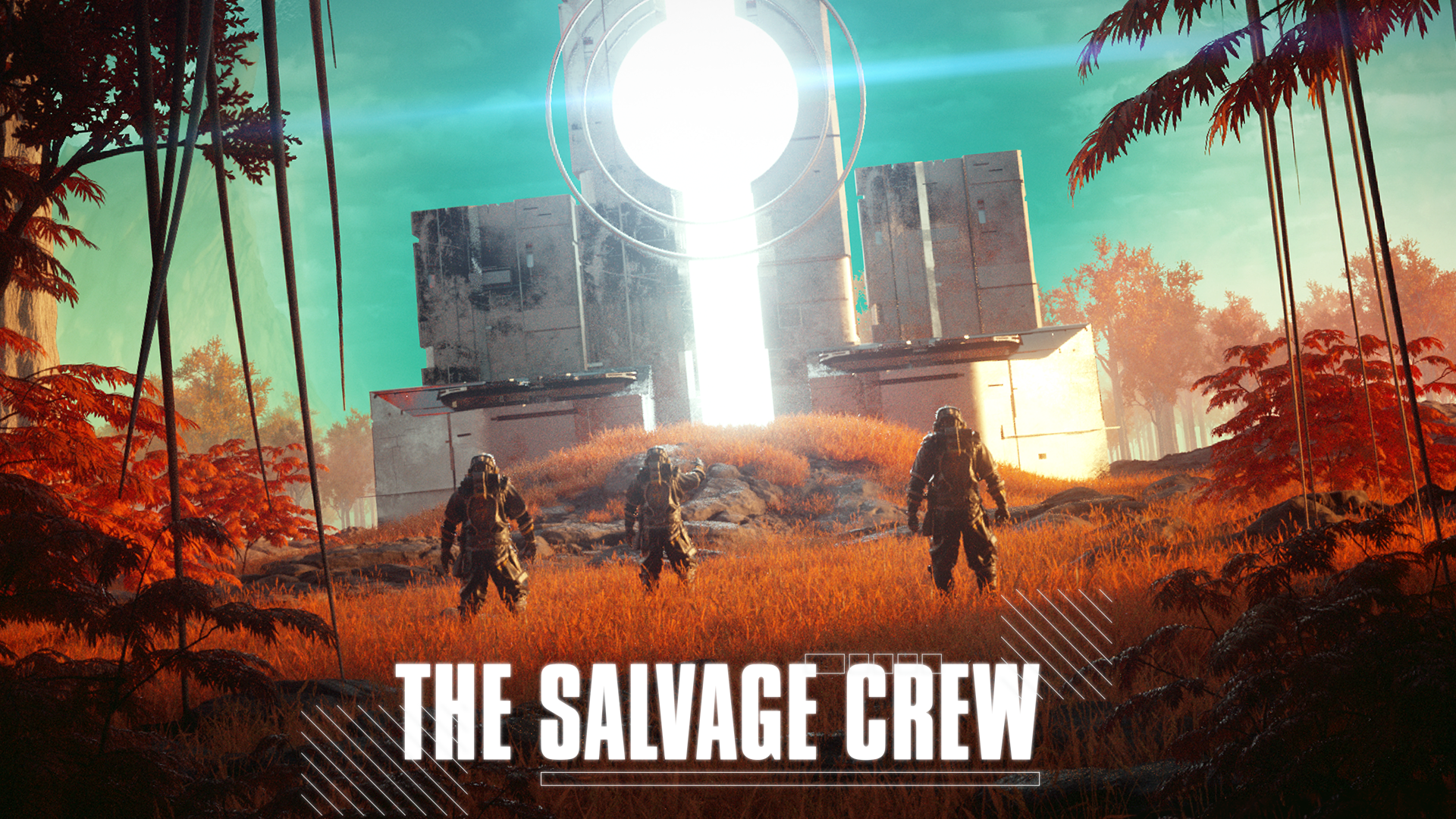 – A NOTE FROM NATHAN FILLION –

“Sci-fi and survival are both of tremendous interest to me. This story is very inventive in not only conceiving the kinds of problems we’d face in the future, but also the solutions, practices and technologies we’d eventually come up with. Add to that the characters — my favorite, the AI in charge of this botched adventure. Finally, an AI inner monologue I can relate to. If any of this has piqued something in your noggin, then yes. Yes, I think you’ll enjoy this book.

Award-winning actor Nathan Fillion (Firefly, Castle, The Rookie) brings to life a snarky artificial intelligence you won’t soon forget. Don’t miss his hilarious performance in a story perfectly crafted for sci-fi fans of The Martian, Red Dwarf, and We Are Legion (We Are Bob). 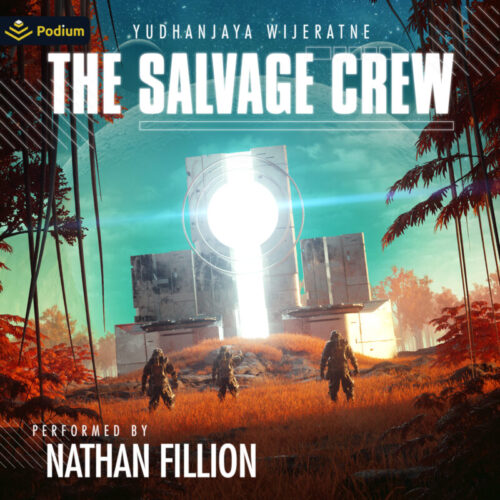 An AI overseer and a human crew arrive on a distant planet to salvage an ancient UN starship. The overseer is unhappy. The crew, well, they’re certainly no A-team. Not even a C-team on the best of days. And worse? Urmahon Beta, the planet, is at the ass-end of nowhere. Everybody expects this to be a long, ugly, and thankless job.

Then it all goes disastrously wrong. What they thought was an uninhabited backwater turns out to be anything but empty. Megafauna roam the land, a rival crew with some terrifyingly high-powered gear haunts the dig site, and a secret that will change humanity forever is waiting in the darkness.

Stuck on this unmapped, hostile planet, lacking resources, and with tech built by the cheapest bidder, the salvage crew must engineer their way to payday…and beat Urmahon Beta before it kills them all. dd

“Perhaps even more compelling than the connection of artist to story is the fact that Wijeratne actually used OpenAI technology, and his own proprietary code, to help him “co-write” the environments, situations, and characters in The Salvage Crew. The AI consulted on his text along the writing journey, and based on its suggestions and “ideas,” it helped shape the final manuscript that Fillion reads.”

“Yudhanjaya Wijeratne’s ingeniously crafted The Salvage Crew starts with a comforting science-fictional familiarity, before using its AI-co-authored idiosyncrasies to hurtle headlong into the gravity well of its considerable ambition. A novel of meteoric energy, flaring brighter and brighter as it falls further into its world.”
– Indrapamit Das, Lambda Award-winning author of The Devourers

“A classic sci-fi adventure wrapped around a deeply philosophical core. With skillful plotting, interesting details, and a motley crew of humans and AI, it’s a story that embraces its meta-origins…with an ending worth waiting for.”
– S.B. Divya, Hugo and Nebula Award-nominated author of Runtime and Machinehood