Avi Roque (They/Them) is a Latine, Trans, Nonbinary actor & voice over artist. Avi comes from a theatre background having performed in a number of stage productions in Chicago & Regionally as well. Avi is also the narrator of several audiobooks, including, New York Time's Best-Seller, Cemetery Boys by Aiden Thomas. Avi has additionally been lending their voice to many other titles that feature BIPOC LGBTQIA+ characters, including Julián Is A Mermaid, Fifteen Hundred Miles From The Sun and The Insiders. They are also the voice behind Nonbinary character, Raine Whispers, on **Disney's Animated Series The Owl House.** 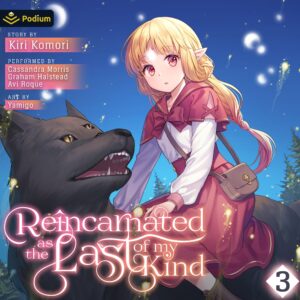 Reincarnated as the Last of my Kind: Volume 3

Reincarnated as the Last of My Kind, Book 3 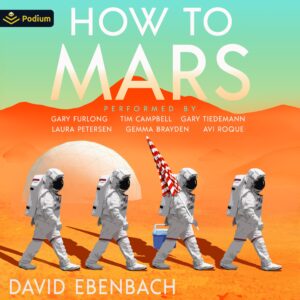