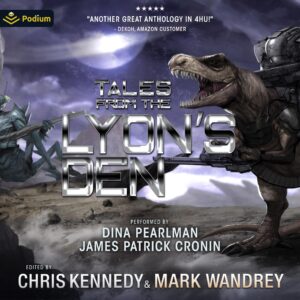 Tales from the Lyon’s Den 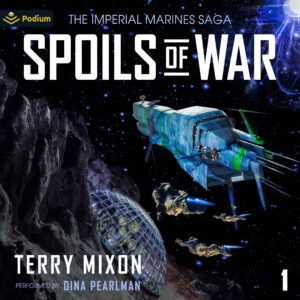 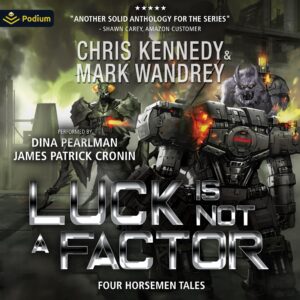 Luck Is Not a Factor 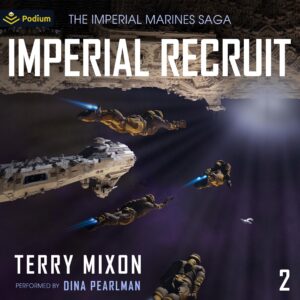 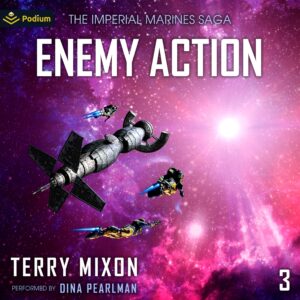