_Mr. Pugh began his narrating career giving voice to Victor Bayne and all the wonderful characters that populate the Psycop universe. He and the author have collaborated on 15 books in the series with a new installment due this year. They have also collaborated on several stand alone novels._ _He has since narrated nearly 100 books in the world of romance and erotica. With characters and titles covering the sweet and romantic, the dark and steamy, and the dangerously wicked, Mr. Pugh's voice draws the listener in and captivates them. He is known for his first person narration, and his ability to portray multiple characters distinctly and authentically using his classical training and his dexterity with character, dialects and accents._ 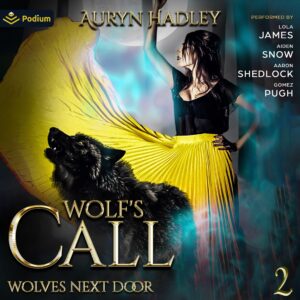 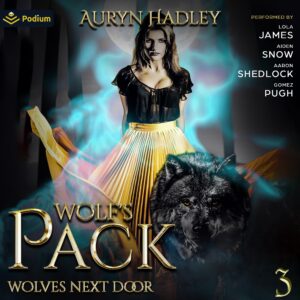