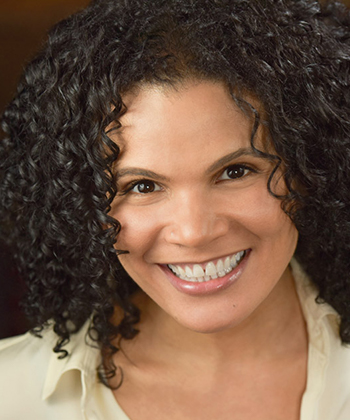 An Audiofile Magazine “Golden Voice” since May 2019, January has an extensive body of work in both narration and commercial voiceover.  With hundreds of audiobook titles to her credit, she has received more than thirty Earphones Awards, eighteen Audie Award nominations (including seven wins), and was named Publishers Weekly's "Audiobook Narrator of the Year" for 2013. Her voice has been heard in national campaigns for products such as Revlon, Toll House, United Health Care, Dannon, Asthma.com, Home Depot, and Obama for America. 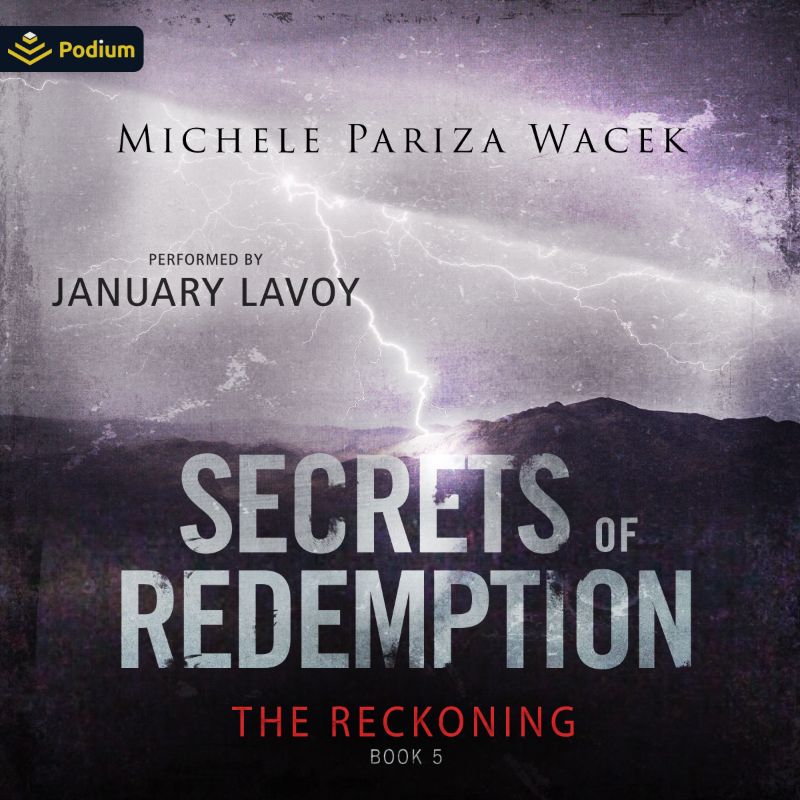 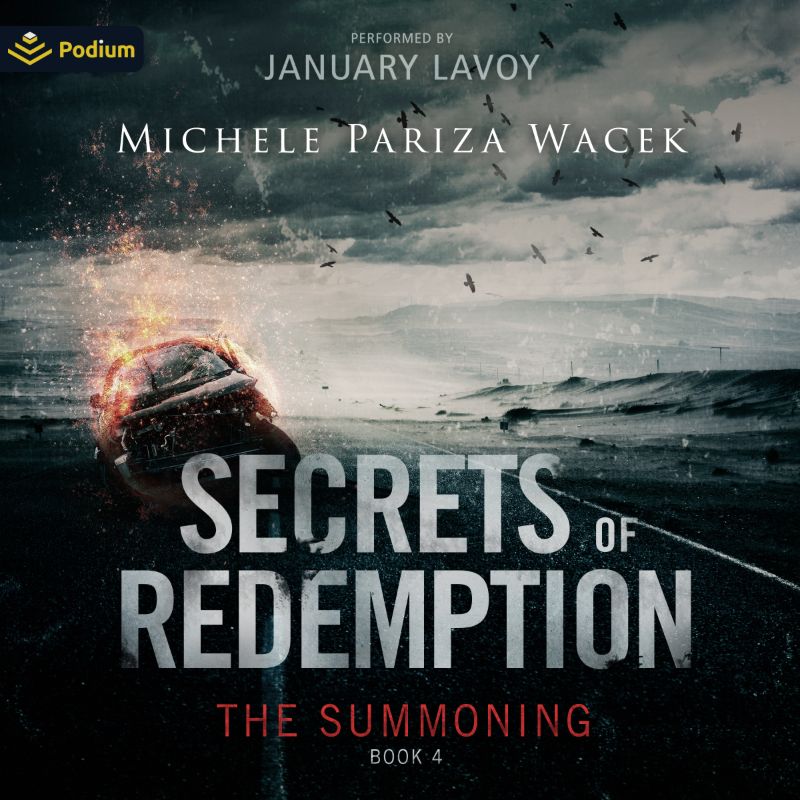 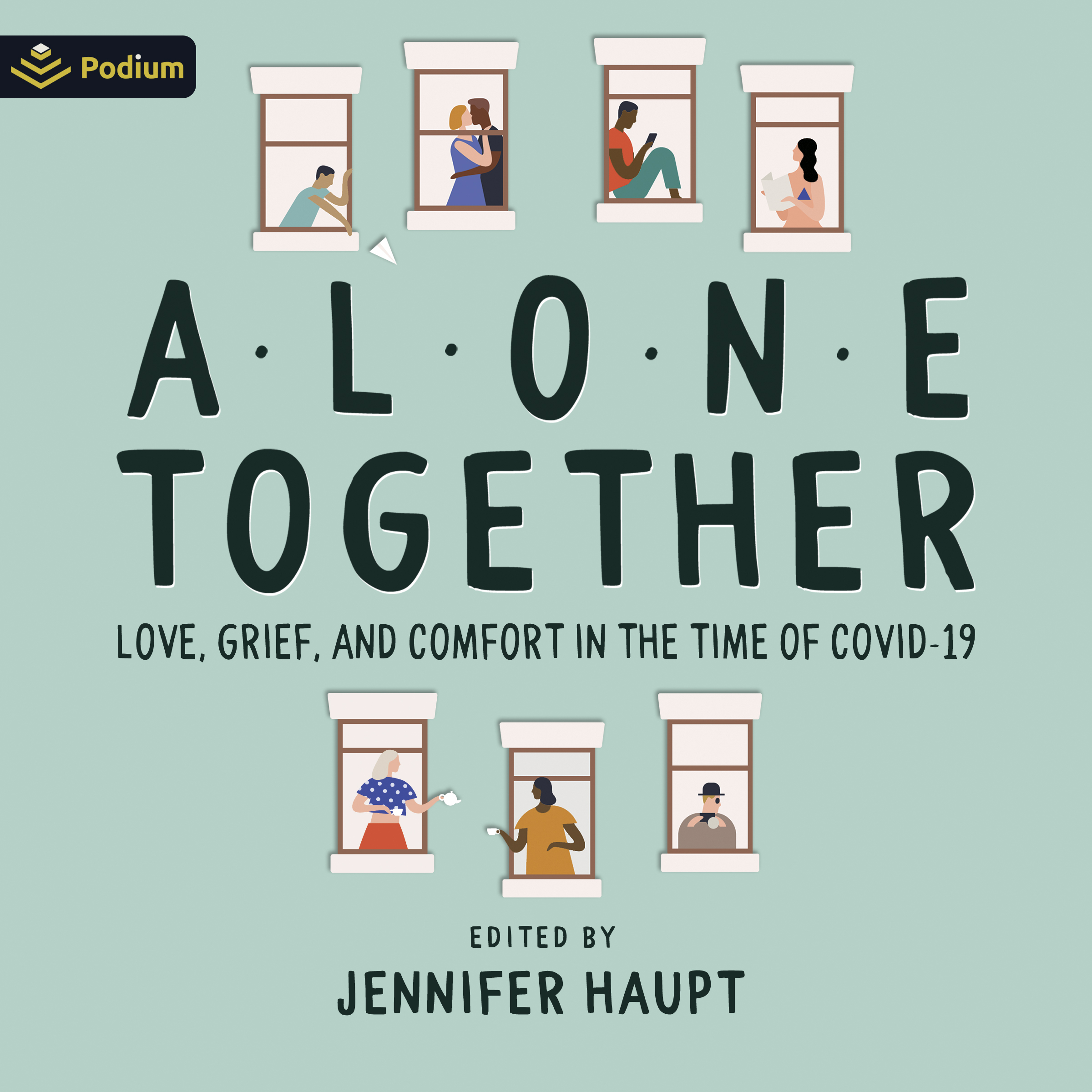 Alone Together: Love, Grief and Comfort During the Time of COVID-19 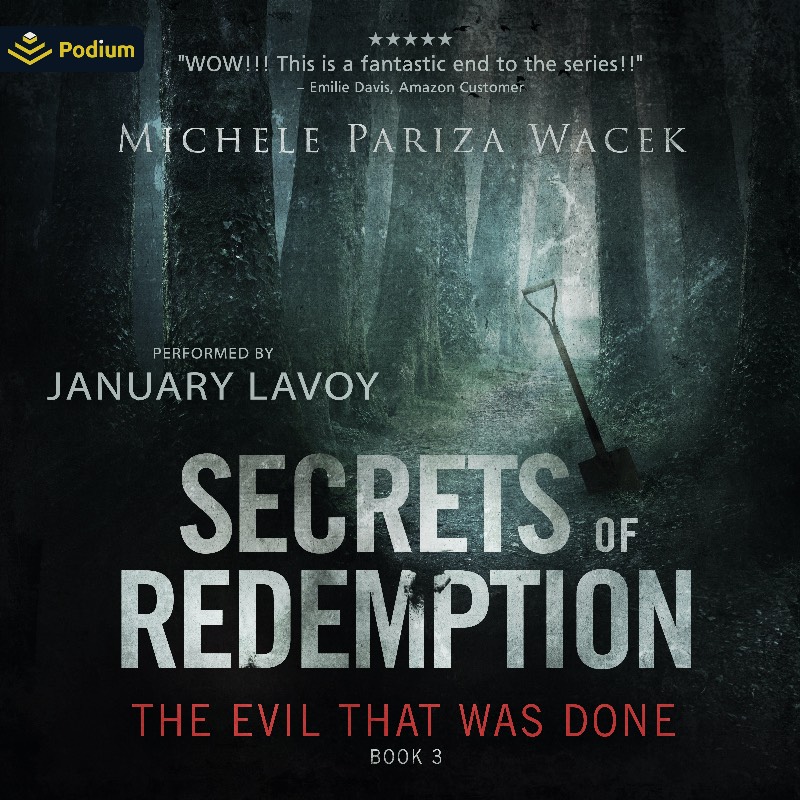 The Evil That Was Done

This Happened to Jessica 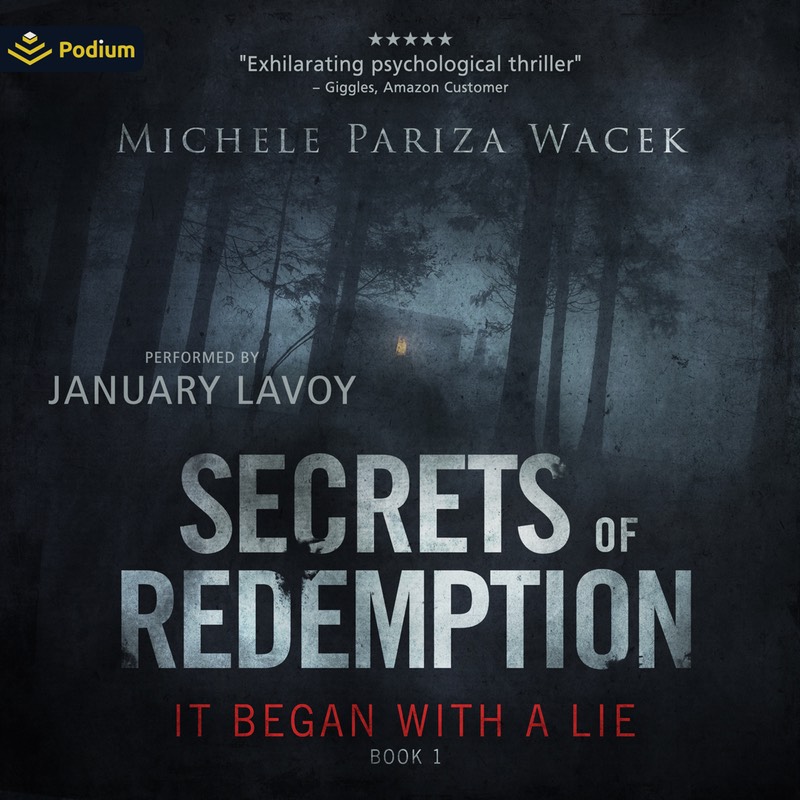 It Began with a Lie 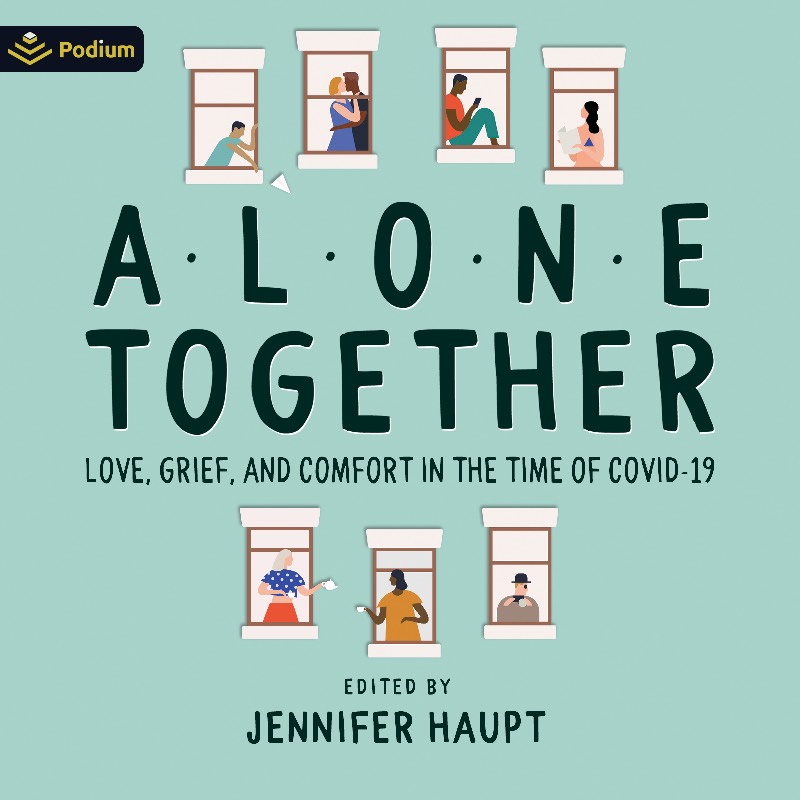 Alone Together Review on AudioFile! Love, Grief, and Comfort During the Times of COVID-19

More than 90 writers contributed essays, poems, and interviews to create this historical snapshot of how a group of authors are living through the current pandemic. The writing is diverse in sensibility and form and is enhanced by the performances of [...]

Love, Grief, and Comfort During the Time of COVID-19 is a collection of essays, poems, and interviews to serve as a lifeline for negotiating how to connect and thrive during this stressful time of isolation as well as a historical perspective that w [...]