Originally from Miami, Florida, Joe earned a Bachelor of Fine Arts in acting from [Florida State University](http://theatre.fsu.edu/) and studied in London with members of the world renowned [Complicite](http://www.complicite.org/).   Joe was an Associate Artist at Georgia Shakespeare for 16 seasons where he appeared in over 40 plays. He is also a frequent guest on the [Alliance Stage](http://www.alliancetheatre.org/) and has appeared in regional theatre all over the country. In addition to his work on the stage, Joe has appeared in dozens of film and TV projects, and has narrated hundreds of audiobooks. But his most important role continues to be as husband and father. 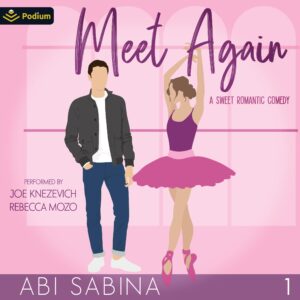 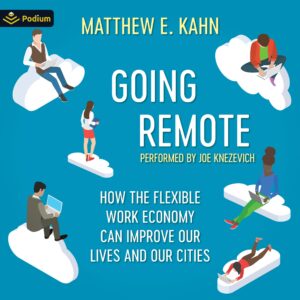 Going Remote: How the Flexible Work Economy Can Improve Our Lives and Our Cities