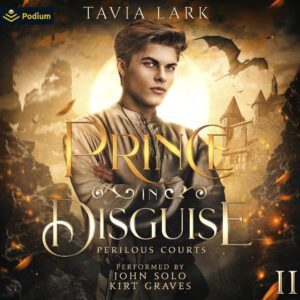 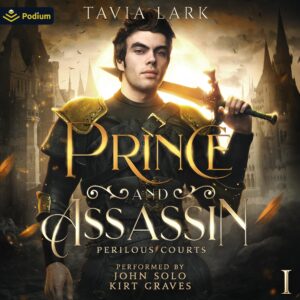 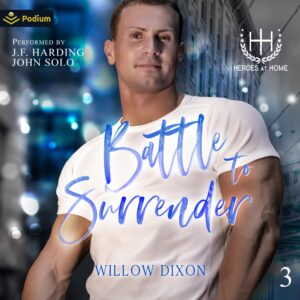 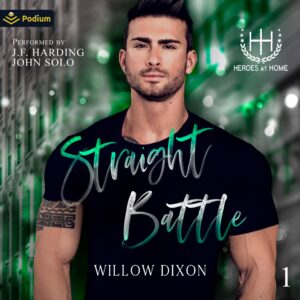 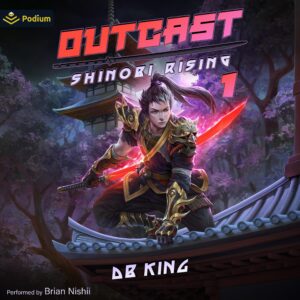 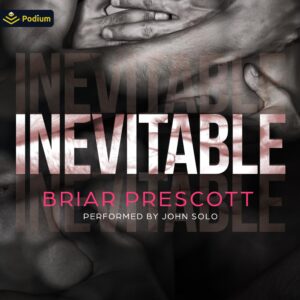 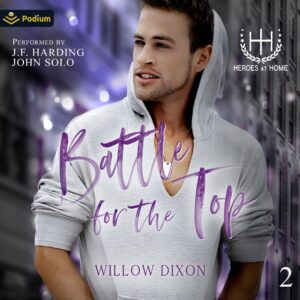 Battle for the Top