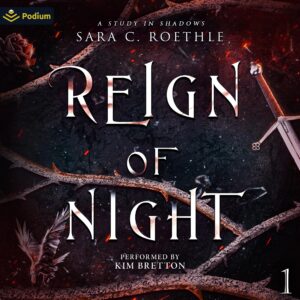 A Study in Shadows, Book 1