_Michael Lesley is an actor and award-winning audiobook narrator performing professionally for the past 15 years. Most well known for the bestselling Tales from Verania series, The Extraordinaries and the At First Sight series. He is on the roster for many audiobook publishers and producers such as Tantor, Macmillan Tor, BeeAudio as well as for a litany of indie authors like Garrett Leigh, Gail Carriger and Alice Winters. His theatrical training has influenced and inscribed an ability to reach depth and idiosyncrasy for bringing a story to life. And with five years of improv, a sense of spontaneity and play that affects surprising authenticity. Winner for several Audiobook reader awards and winner for Goodreads Audiobook of the Year. His aspiration is to bring a fusion to audiobooks with drama, inhabiting a radio play's potential in every work. He lives in Pittsburgh, PA and is absolutely swallowed up by its honest, modest beauty and mesmerizing, radical history._ 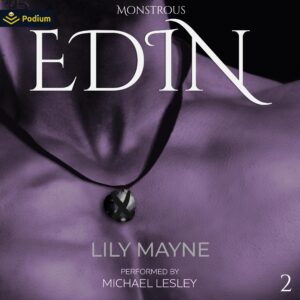 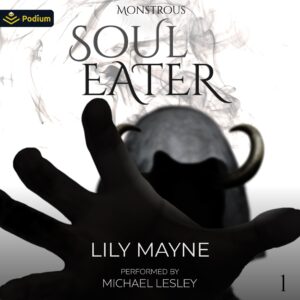