_A life-long actor and a voice-over artist since 2009, Rose began recording audiobooks in 2014. Her work on Helena Hunting’s Pucked series solidified her place in the romance audio landscape and she’s never looked back. Rose can be heard on many other titles by Helena Hunting, as well as the likes of Alessandra Torre, Lauren Blakely, Debra Anastasia, Nicole Snow, Lex Martin, and many more. She is currently recording PJ Fiala's entire 31-book military-romance catalogue! Rose works with large and small-scale publishers and production companies. Some clients include Harper Audio, Macmillan Audio, Podium Audio, Blackstone Audio, Audibly Addicted, and One Night Stand Productions. She loves performing any and all accents. Having grown up in Alabama, southern accents are a particular favorite, but Rose has yet to find an accent she couldn’t tackle. Some other frequently used accents are various British, Italian, Russian, Eastern European, and other regional American accents. As an Italian speaker, she also loves taking on projects that rely on her Italian language skills. Learn more about Rose at [www.rosedioro.com](http://www.rosedioro.com/) or follow Rose on Twitter, IG, and Facebook at @rosediorovo._ 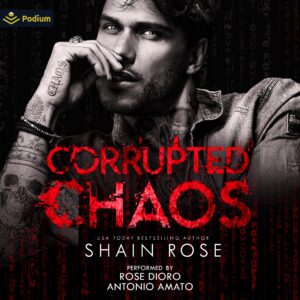 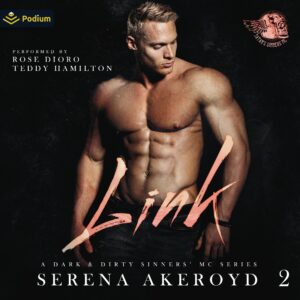 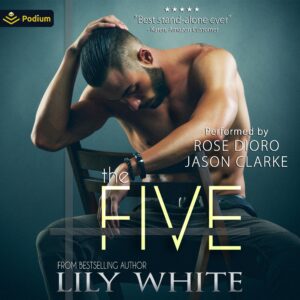 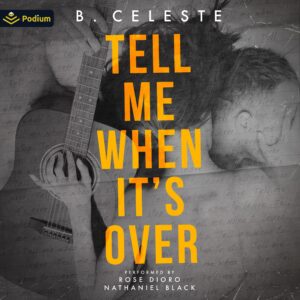 Tell Me When It’s Over 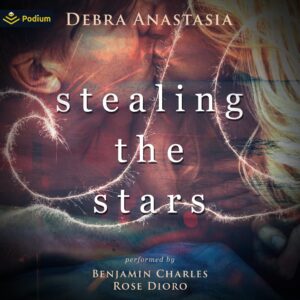 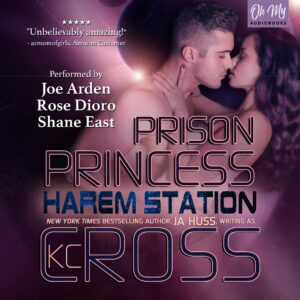 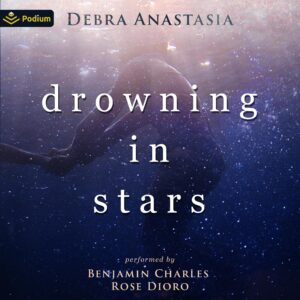 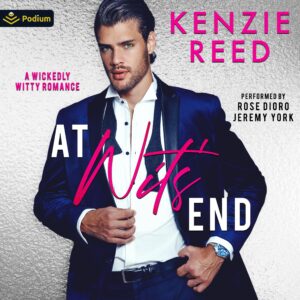