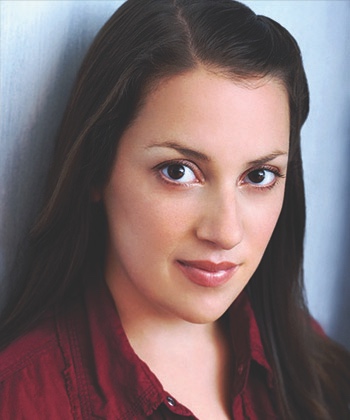 Sarah Beth Goer is a film and theater actress who recently produced, co-wrote, and starred in feature film THREE ROADS. Notable audiobooks include THE DEVOURING GRAY - one of Barnes & Nobel's 20 most anticipated YA debuts of 2019, and NIGHT MUSIC – Audiofile Magazine called Goer's performance “dynamic,” and “noteworthy.” Sarah is a proud member of the APA, SAG-AFTRA, and AEA.