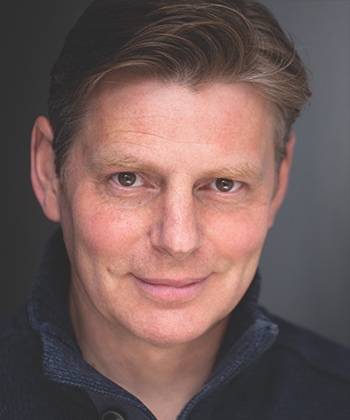 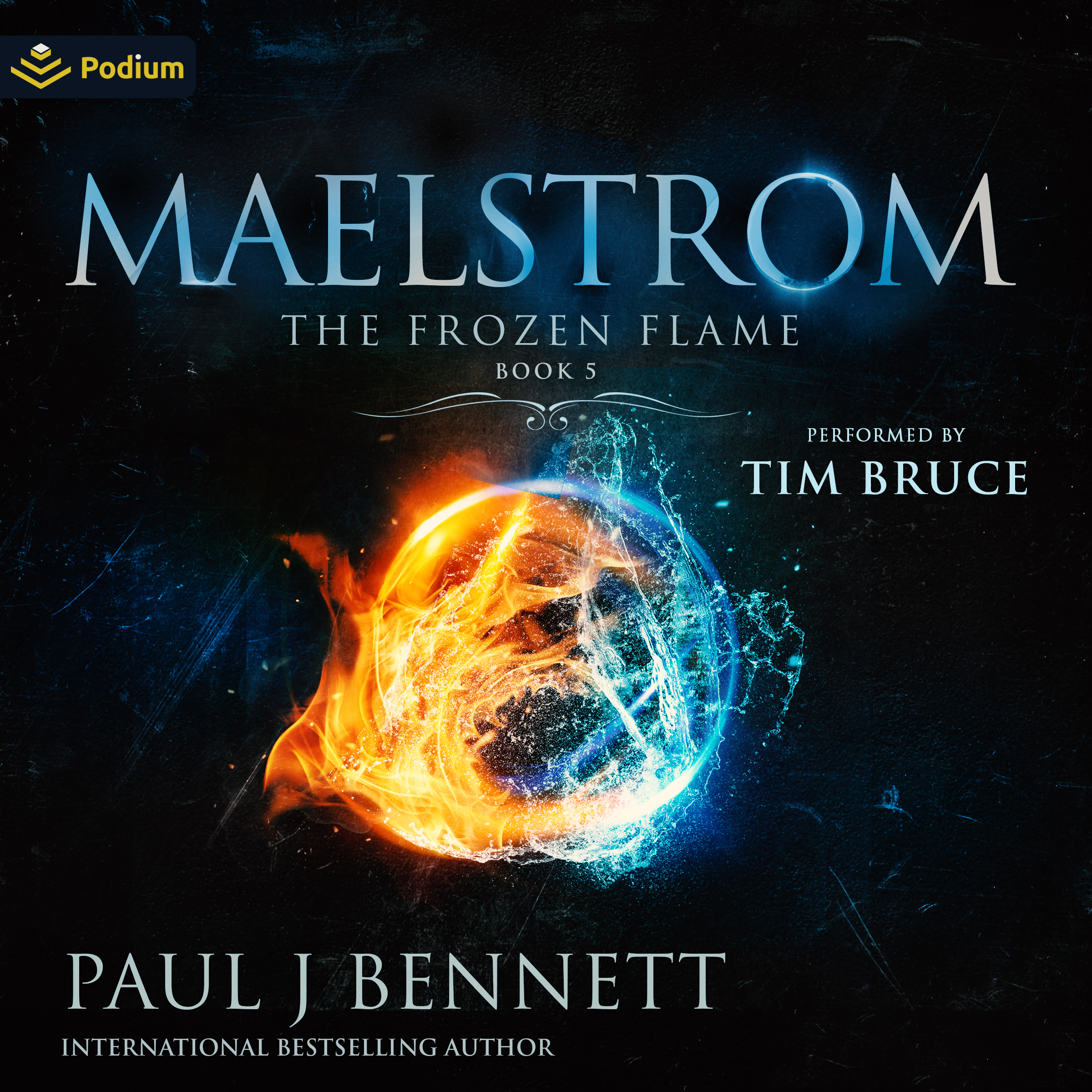 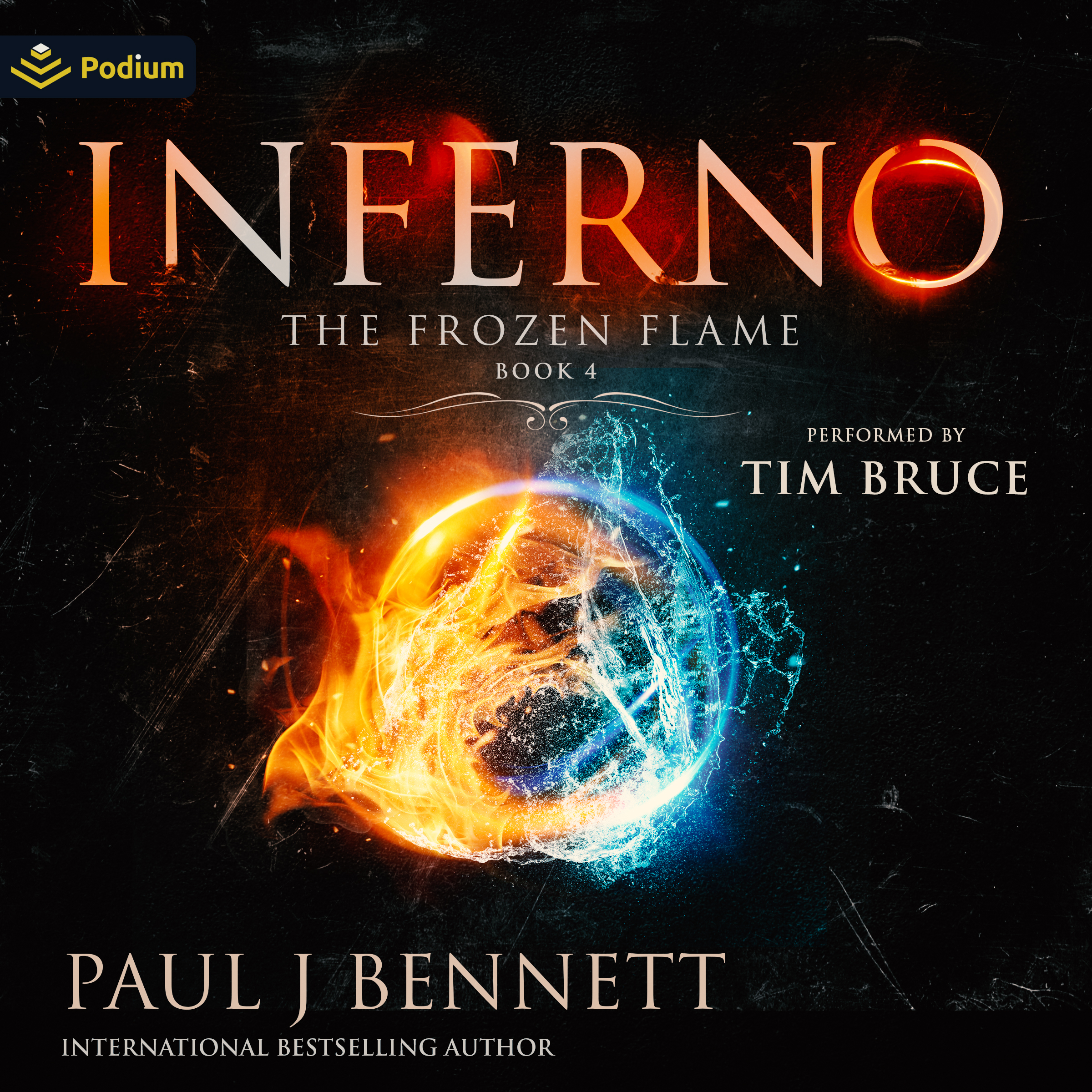 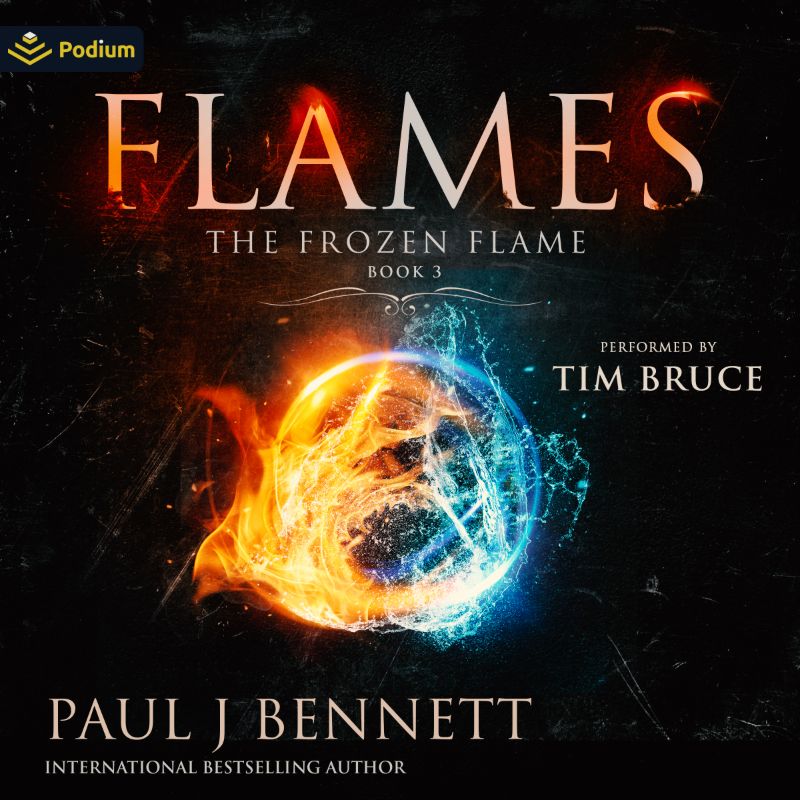 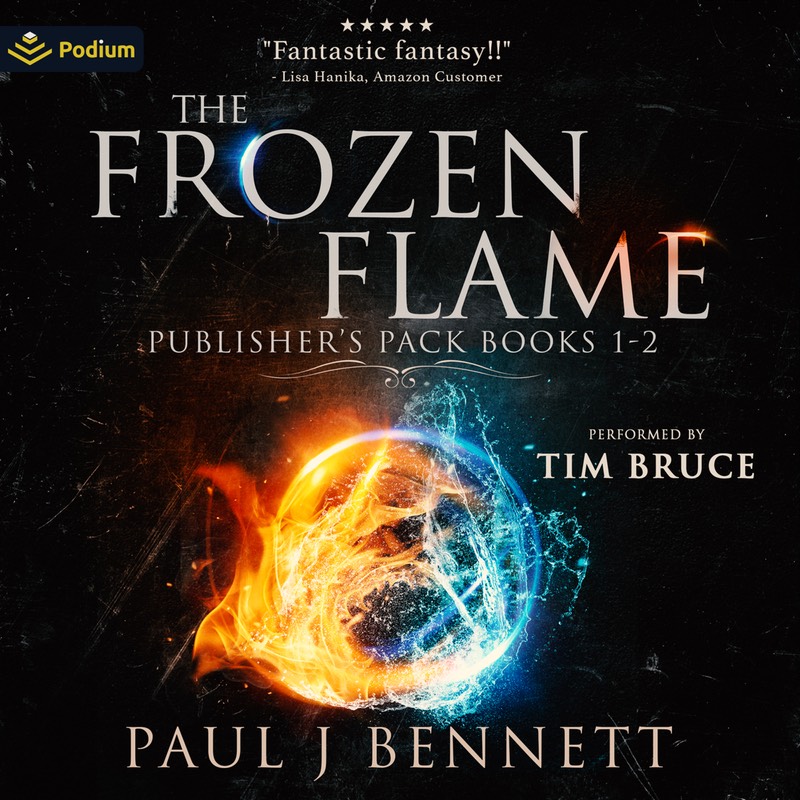 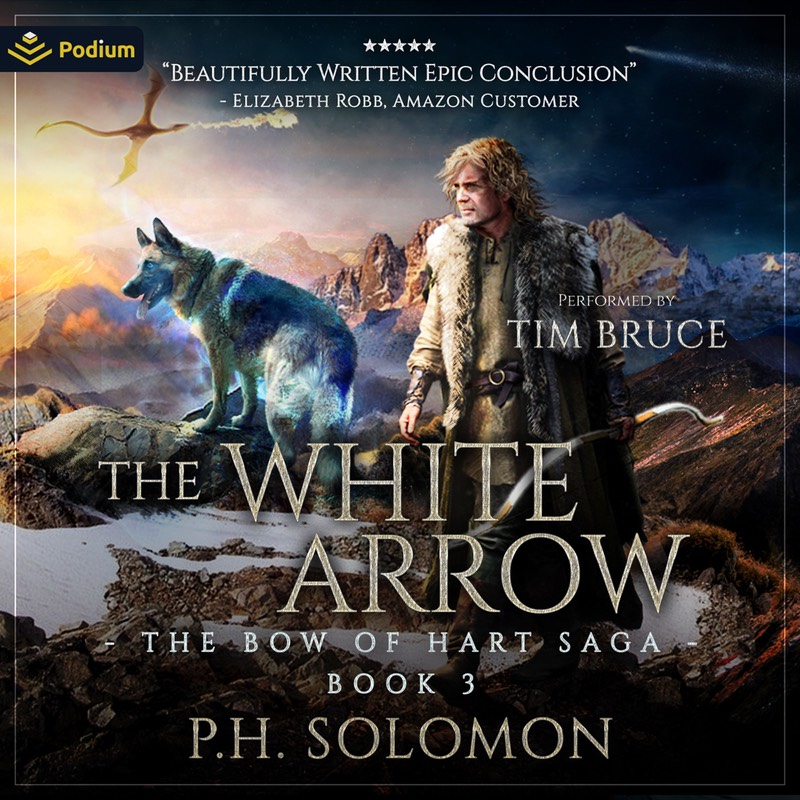 The Bow of Hart Saga, Book 3 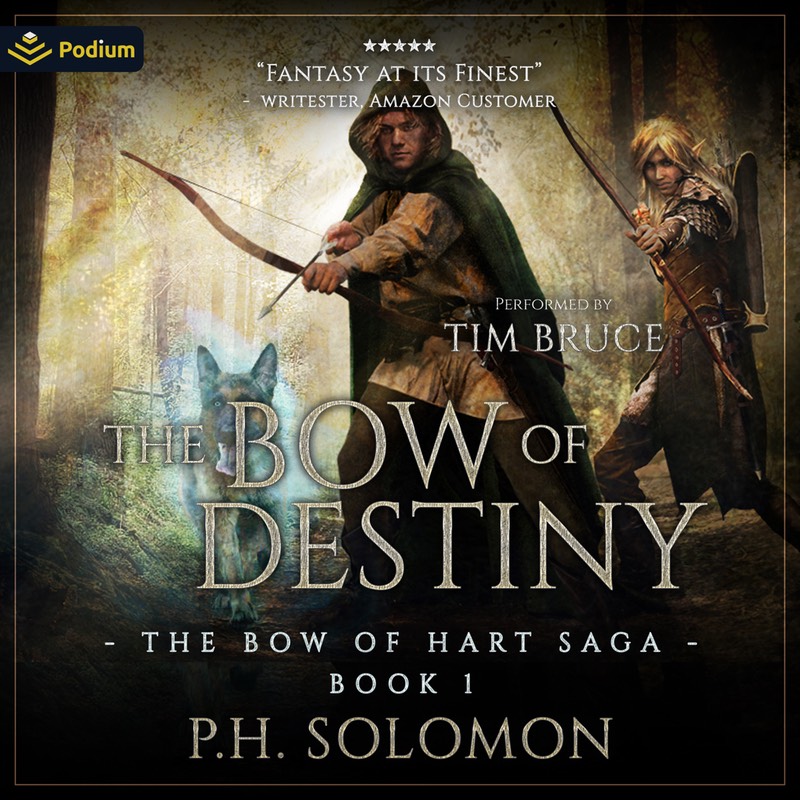 The Bow of Destiny

The Bow of Hart Saga, Book 1 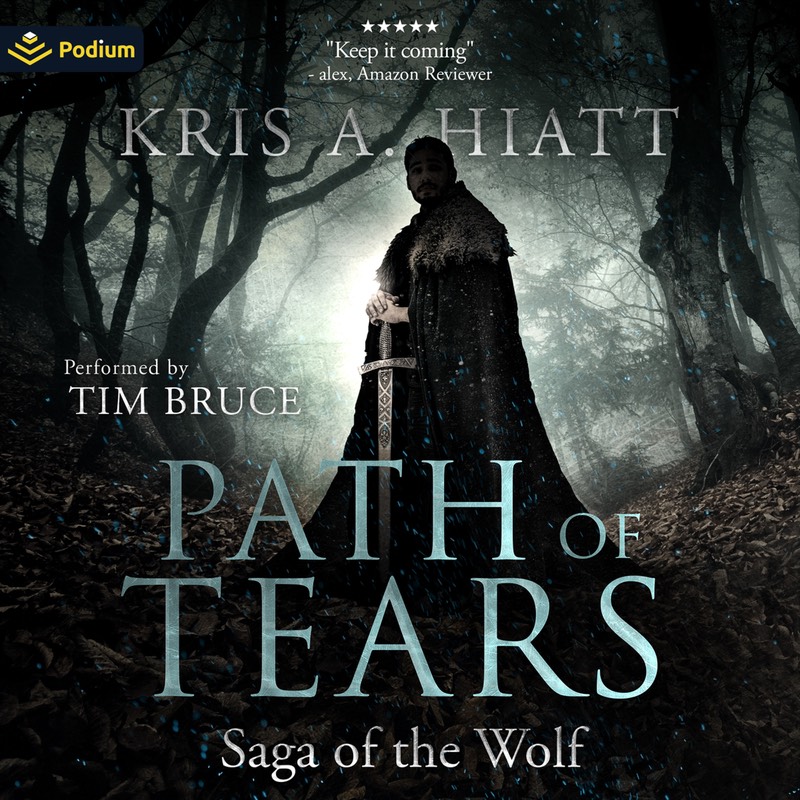 Saga of The Wolf, Book 2 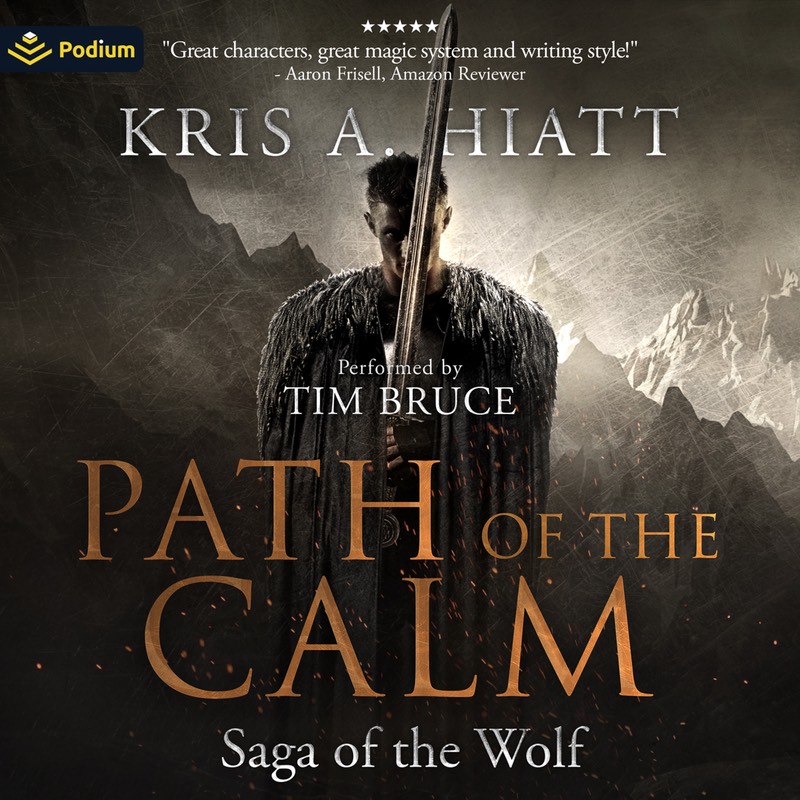 Path of The Calm

Saga of The Wolf, Book 1 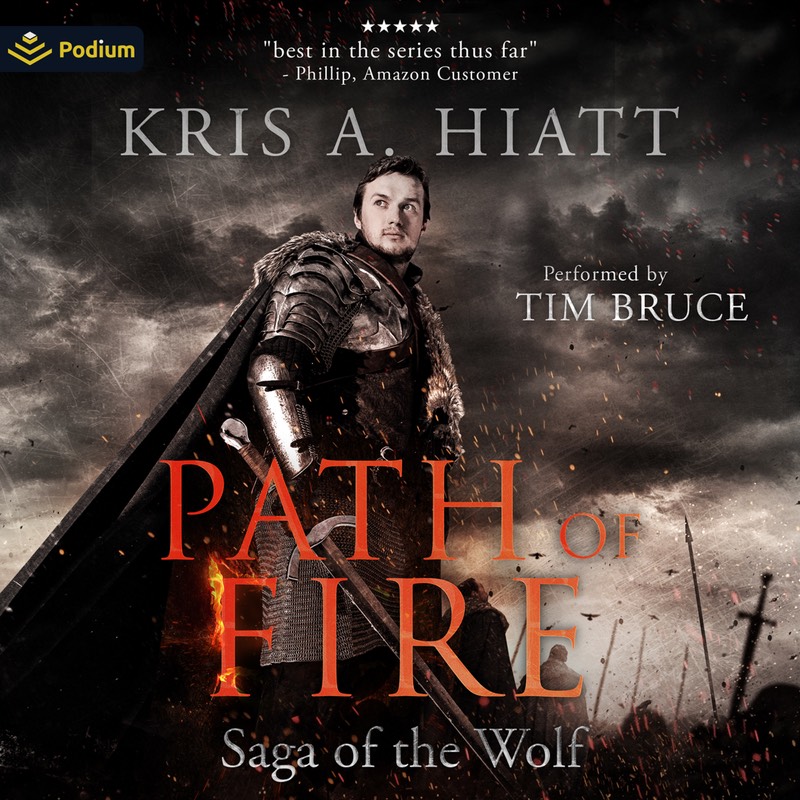 Saga of The Wolf, Book 3 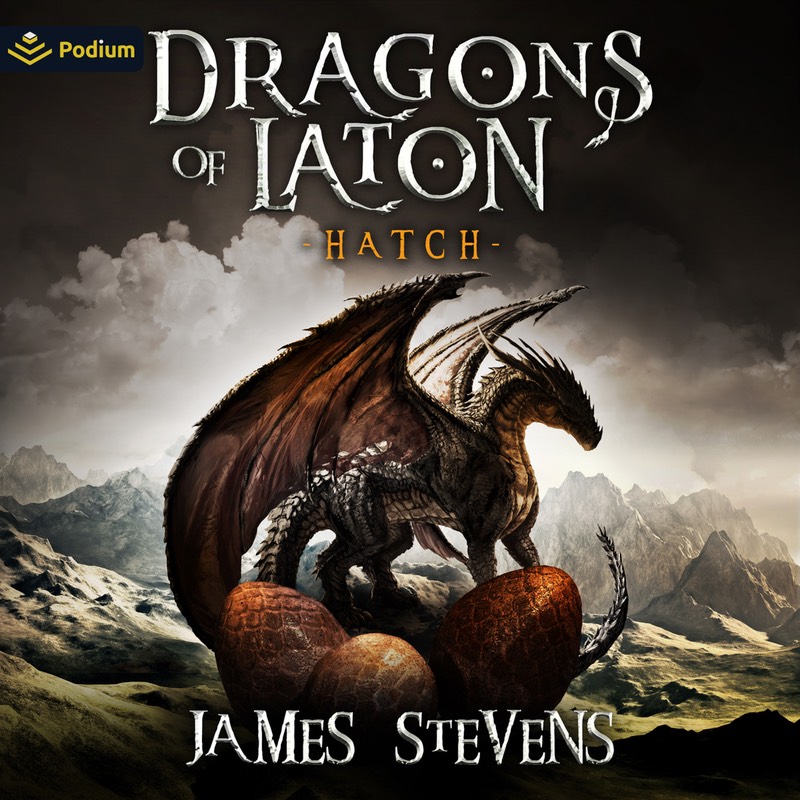 The Dragon’s of Laton, Book 1 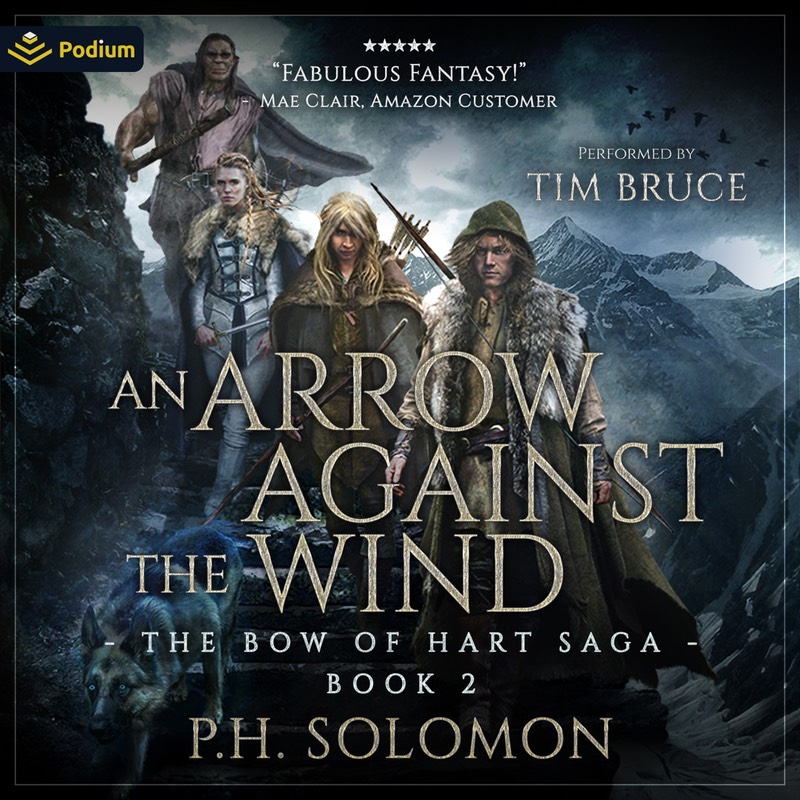 An Arrow Against the Wind

The Bow of Hart Saga, Book 2