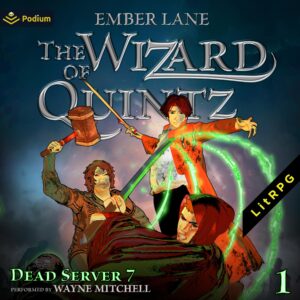 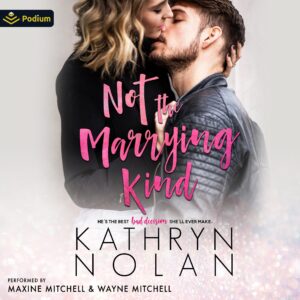 Not the Marrying Kind 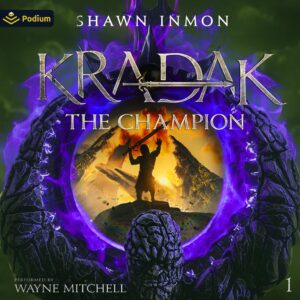 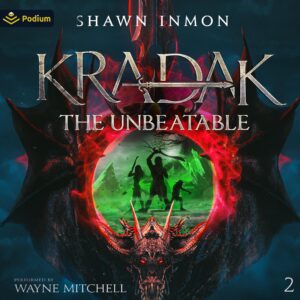 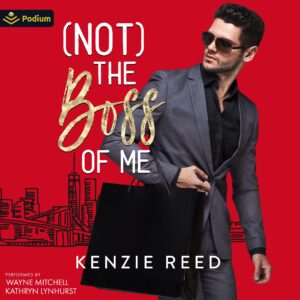 (Not) the Boss of Me