Zachary Webber is an actor and musician whose audiobook repertoire spans hundreds of titles several of which have earned him Audies, SOVAS, and Audiofile Earphones awards, most notably from EL James’ _GREY_ series. Zach is an accomplished film actor and comedian as well, having appeared in Meg Ryan’s _Ithaca_, indie features _Running Wild _and_ Shut Up and Drive, _and appearances on Comedy Central with his sketch comedy group, Sasquatch Comedy. He’s vocals and violin for synth-pop band Night Darling, and lives in Los Angeles with his cat, Turkey. 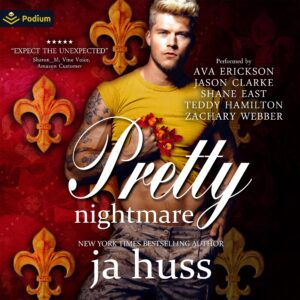 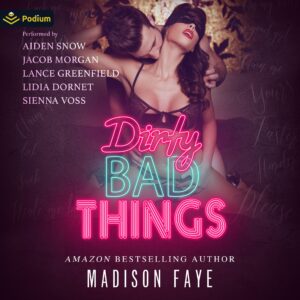 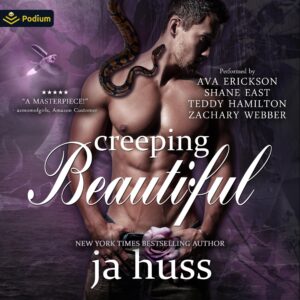 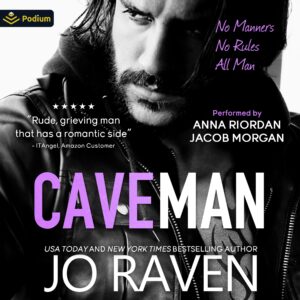 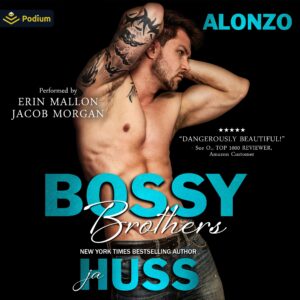