Ruins of the Galaxy Selected as an Audie Award Finalist

The action-packed military sci-fi novel from authors JN Chaney & Christopher Hopper – brought to life by the great R.C. Bray – has been selected as an Audie Award finalist in the Science Fiction category! Find out more including when the winners will be announced! 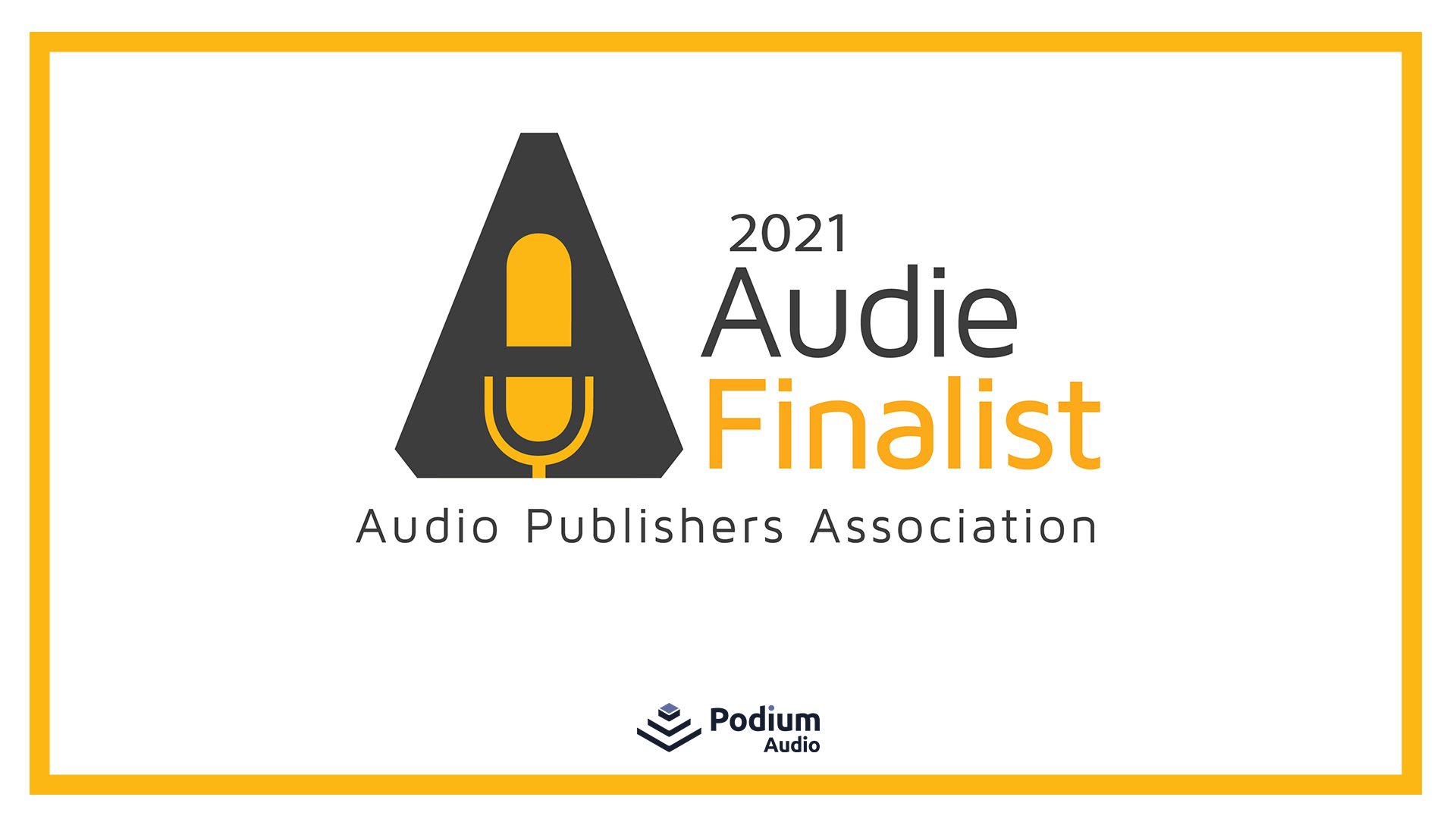 We are thrilled to announce that the Podium Audio title Ruins of the Galaxy by JN Chaney & Christopher Hopper with a performance by the great R.C. Bray was selected as an Audie Award finalist in the Science Fiction category. 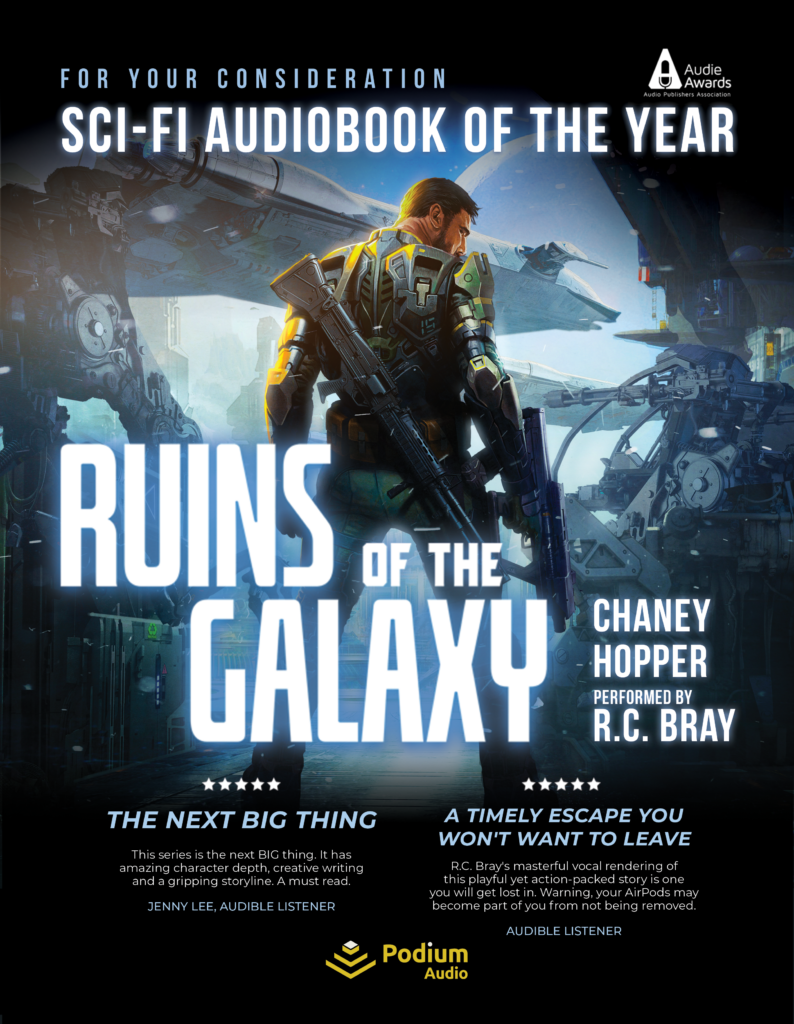 This year will be especially amazing, with actor and author John Leguizamo hosting, and a range of amazing celebrity judges including David Sedaris, Jennifer Egan, Tommy Orange, Melissa de la Cruz, Jerry Craft, and V.E. Schwab! Don’t miss this opportunity to see all the stars of the literary and audiobook world come together virtually and celebrate the best audiobooks of the year.

The Audie Awards® are recognized as the most prestigious award in the audiobook industry. It recognizes the authors, narrators, and publishers who have contributed to excellence in audiobook storytelling, performance, and production, as well as the explosive growth of the medium! Learn more about the awards and the Audio Publishers Association here: https://www.audiopub.org/members/audies

Ruins of the Galaxy, Book 1 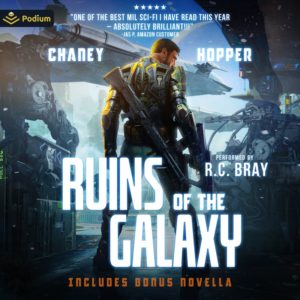 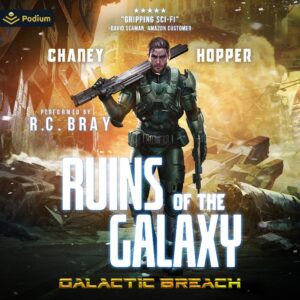 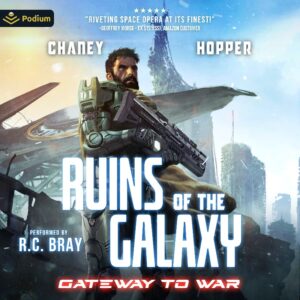 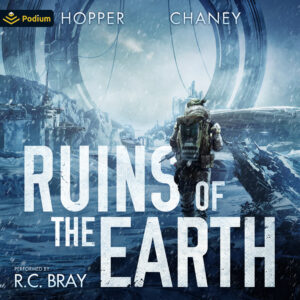