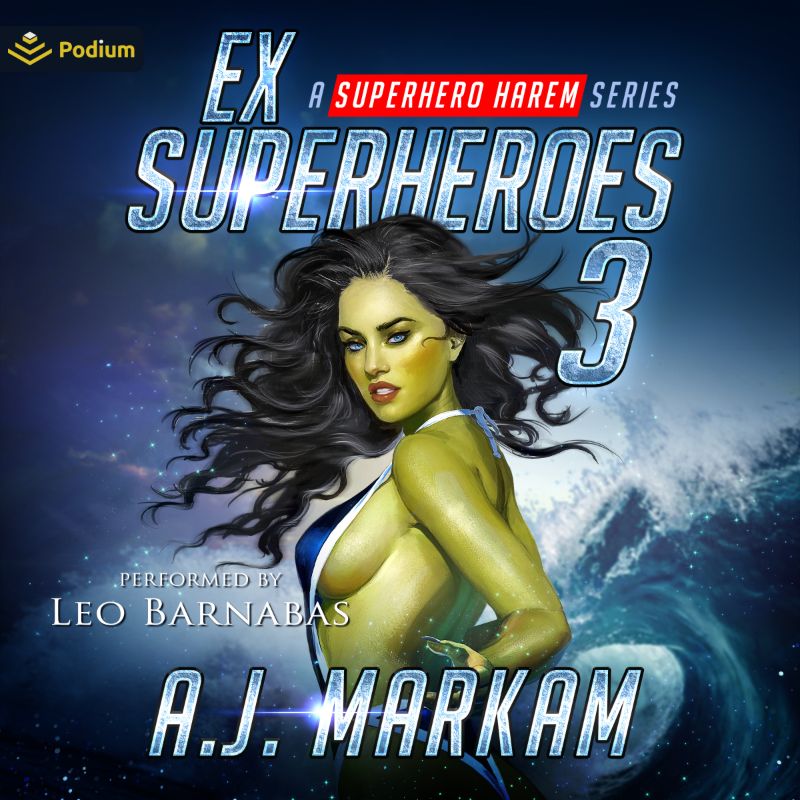 If you have to save the world, an invulnerable superhero is always a big help.

After they almost die in San Francisco, Hunter and his team of beautiful women go to the Mediterranean to seek out their next recruit. Turns out it’s one of Hunter’s old mentors…and a dude.

Titan has basically become a hermit. He’s living on a tiny Greek island with two women, and doesn’t ever want to battle a supervillain again. But a seismic shift is about to occur. A new threat will rise…and whether or not Hunter can pull his old friend out of retirement might just determine the fate of the world. 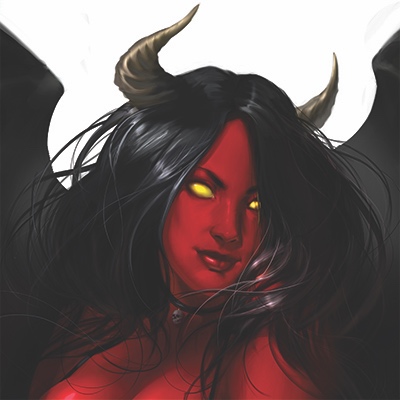