A Lair of Bones | Podium Audio

Curse of the Cyren Queen

A Lair of Bones 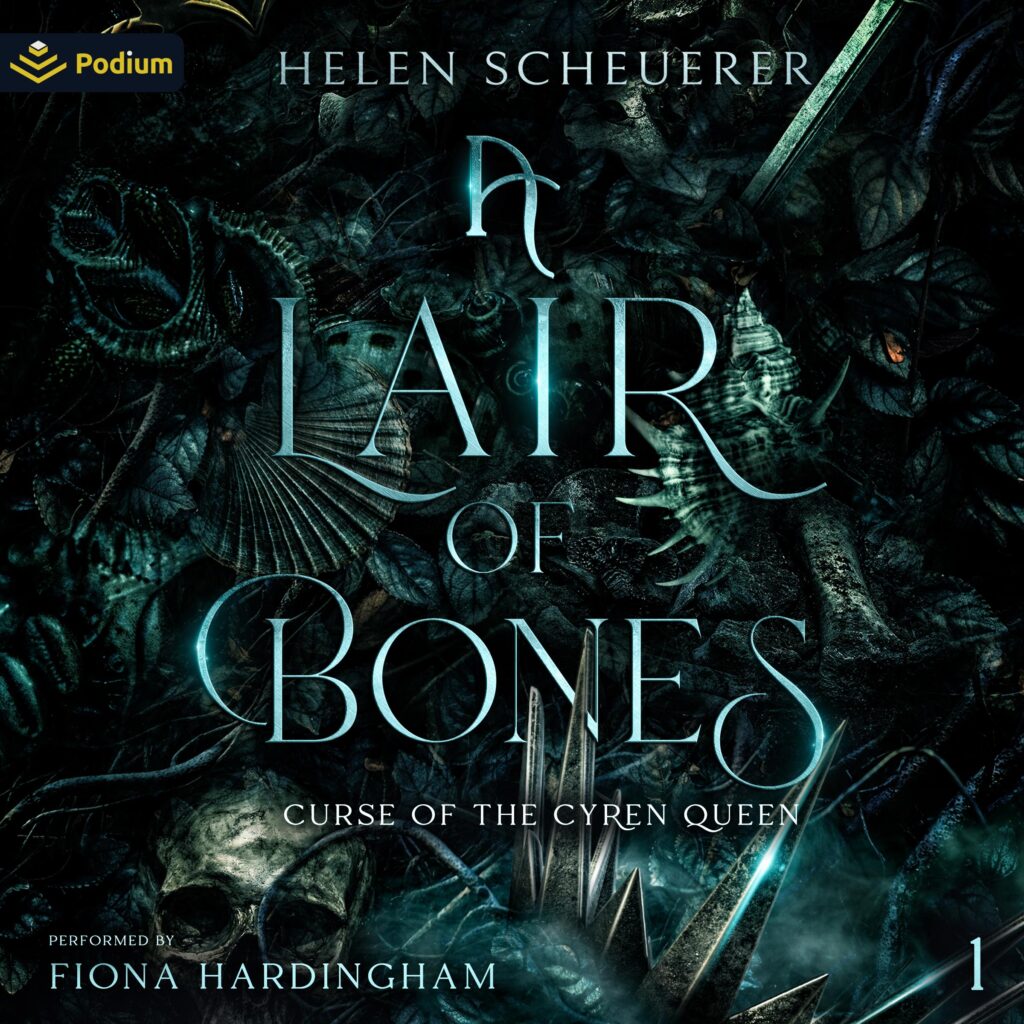 A deadly contest. A vaulting ambition. How far will one cyren go to win?

Mighty cyrens have ruled the ancient lair of Saddoriel for centuries. A cavernous fortress, a subterranean labyrinth of tunnels and levels, powered by magic and music…

From the moment she was born, Roh, the daughter of an infamous criminal, has been despised by her own kind. Restricted to the Lower Sector and forced to work as a common bone cleaner, she has always believed she belongs above: where lies adventure… and power.

Opportunity arises in the form of the Queen’s Tournament, a treacherous set of trials that could see the victor crowned ruler of the entire lair. Up against the most cunning, dangerous cyrens in all the realms, does Roh stand a chance?

A Lair of Bones is the first gripping book in the dark fantasy quartet, Curse of the Cyren Queen. 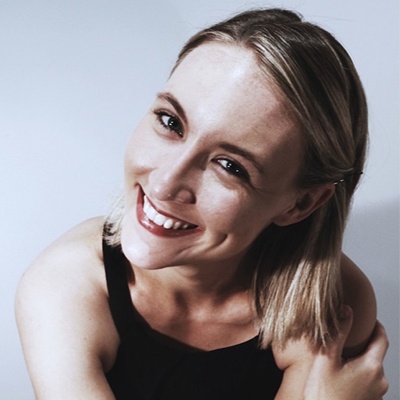 Helen Scheuerer is the YA fantasy author of the bestselling trilogy, The Oremere Chronicles and the Curse of the Cyren Queen quartet. Often likened to the popular series Throne of Glass and Game of Thrones, her work has been highly praised for its strong, flawed female characters and its action-packed plots. Helen’s love of writing and books led her to pursue a Bachelor of Creative Writing at the University of Wollongong and a Masters of Publishing at the University of Sydney. Now a full-time author, Helen lives amidst the mountains in Central Otago, New Zealand and is constantly dreaming up new stories. You can find out more via her website: www.helenscheuerer.com