About the Blood | Podium Audio 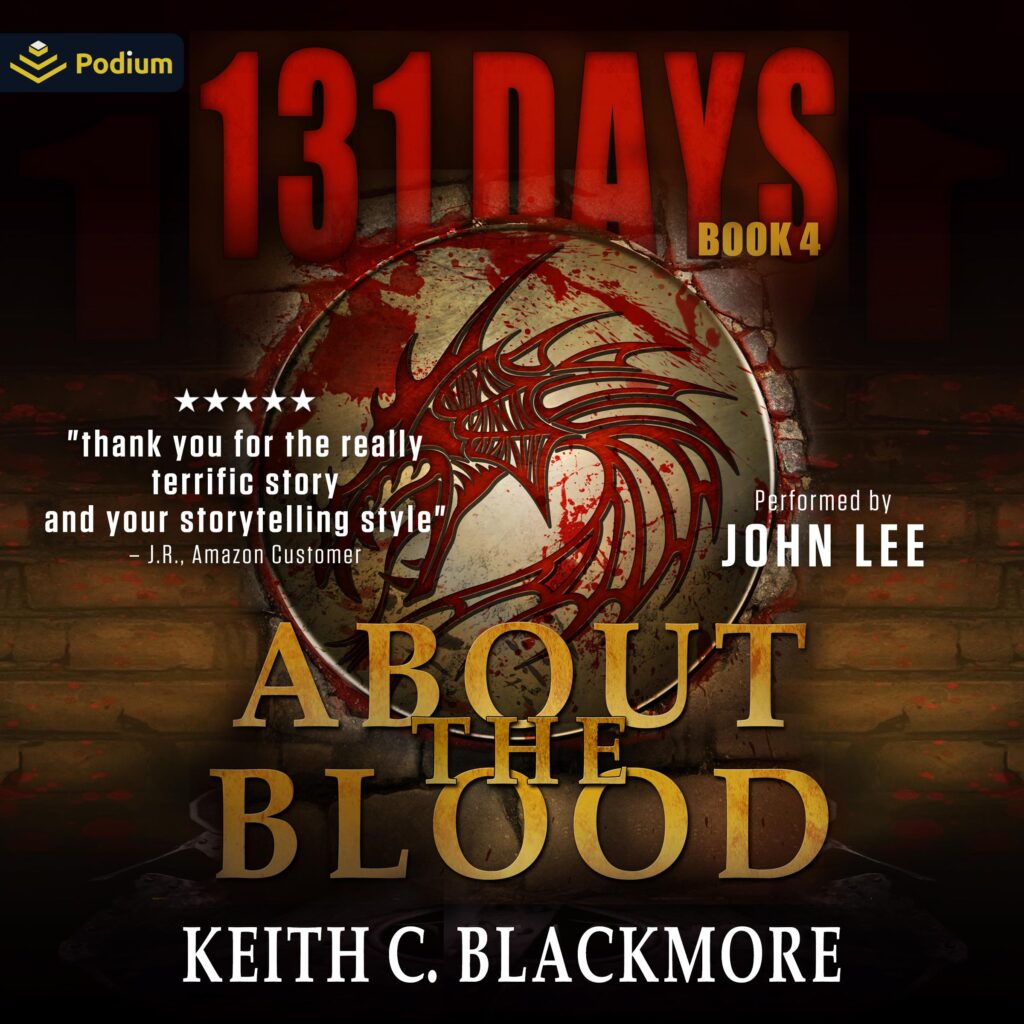 The thirst for vengeance drives the Sunja gladiators to extreme measures in the fourth installment of this epic fantasy series.

The fighting season continues, and Goll prepares to participate once again in the games, as one man plots revenge upon the returning Kree. Growing weary of the insolent Prajus, golden-faced Gastillo seeks to strike a bargain with the wine merchant Nexus, which would rid him of his troublesome gladiator and provide him with the wealth needed to leave the Pit forever.

Seeking death, Pig Knot wanders the alleys and backstreets of Sunja and discovers that the city of his birth does not favor him in the least. Meanwhile, the captured Jackals embrace the Pit and discover the arena sands do favor them. And the Perician Weapon—now known as Wonder—faces perhaps his most telling match yet . . .