After the Virus | Podium Audio 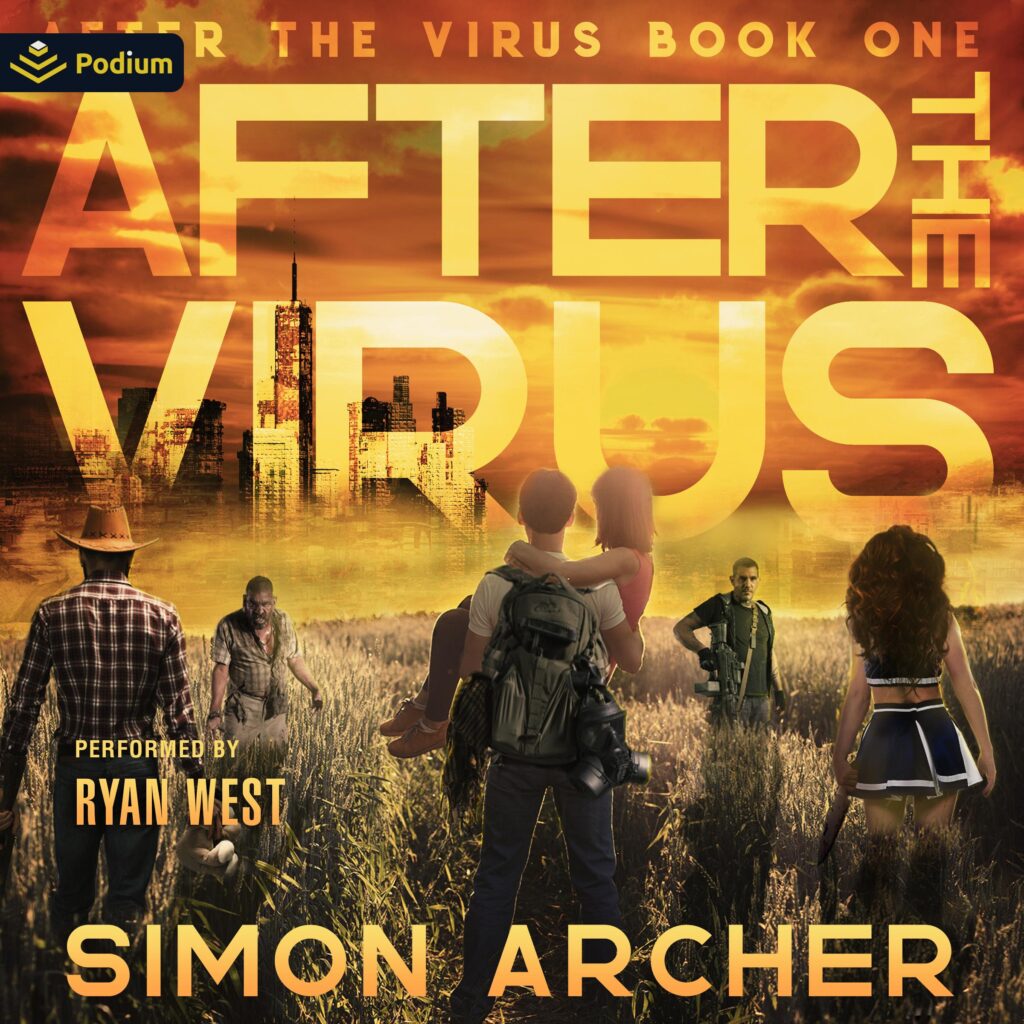 Henry never realized he was special. Sure, he’s an engineer who served his country, but when the virus hit, he found himself alone in a nearly empty world.

That’s the key, though: nearly empty.

There’s no one left who has the technical know-how to make the world run again…except for Henry. For humanity to survive, he will have to rebuild society out of the motley crew of survivors. It might be impossible, but at the same time, Henry has always loved a challenge.