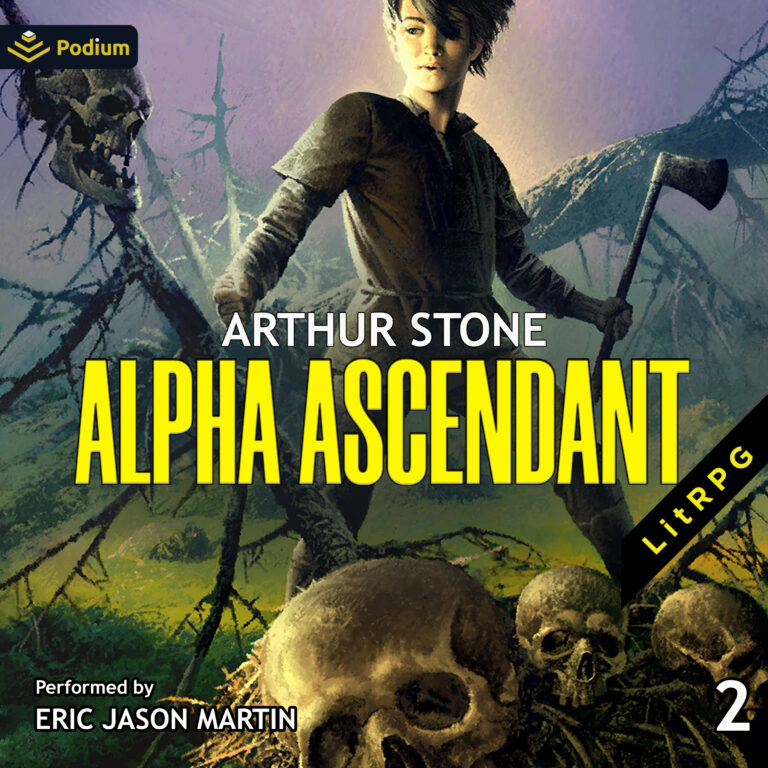 Some say these lands are the most dangerous in the entire North.

The Grove is a perilous wound on the face of the planet, home to the most fearsome creatures in all of Rock. Death himself has trod these paths, leaving in his wake freakish mutants who still bear within themselves a piece of his morbid nature.The only thing more difficult than reaching the Grove is leaving it alive. If you came unwillingly in the first place, escape is impossible–unless, of course, you are a great hero. I’m no great hero. Just a level zero, whose last life ended in frailty, failure, and flame. But I’ve never let the fact that something is “impossible” stop me before.