An Echo of Things To Come | Podium Audio

An Echo of Things To Come 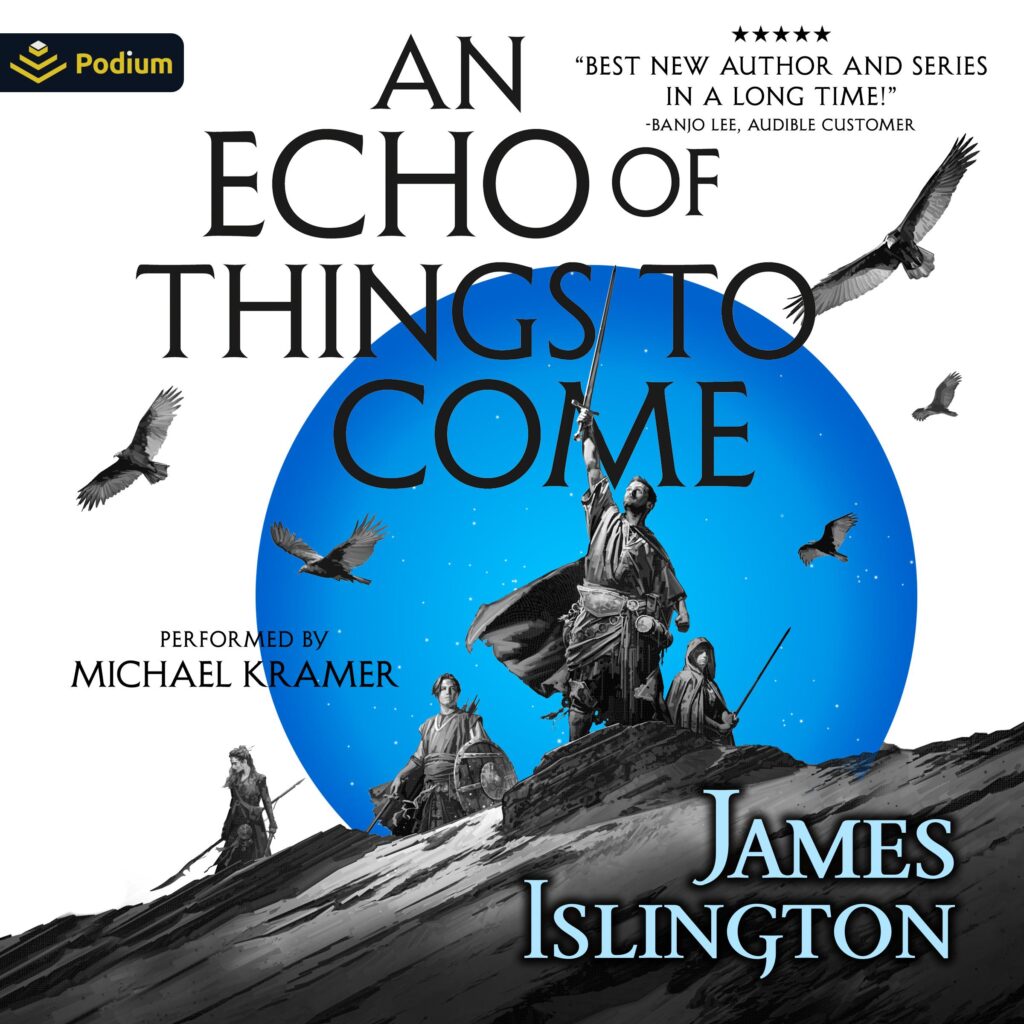 The second book in the acclaimed Licanius Trilogy by James Islington.
In the wake of a devastating attack, an amnesty has been declared for all Augurs – finally allowing them to emerge from hiding and openly oppose the dark forces massing against the land of Andarra. As the Augur Davian and his new allies hurry north toward the ever-weakening Boundary, however, fresh horrors along their path suggest that their reprieve may have come far too late.
His ally in the Capital, the new Northwarden, contends with assassins and politicians and uncovers a dangerous political secret. Meanwhile, their compatriot Asha begins a secret investigation into the disappearance of the Shadows.
And Caeden races against time to fulfill his treacherous bargain with the Lyth, but as more and more of his memories return, he begins to realize that the two sides in this ancient war may not be as clear-cut as they first seemed…. 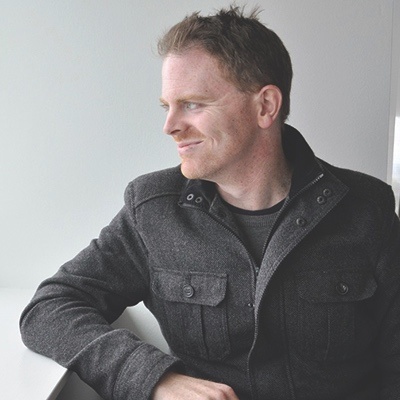