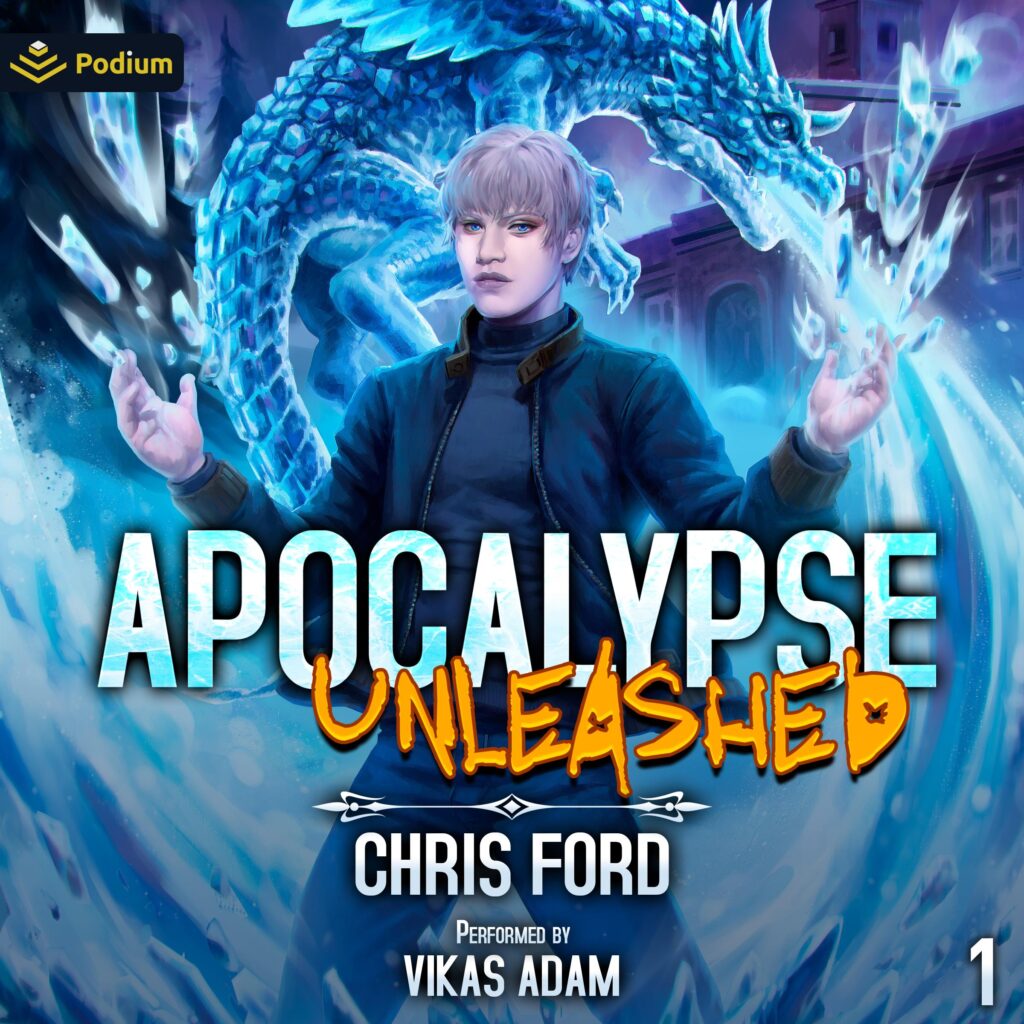 On the day of Aiden and Olivia’s math final, things take a surprise turn: The end of the world.
During Finals, the worst thing most people worry about is a failing grade. For Aiden and his sister Olivia, they must contend with the apocalypse. But at least there won’t be any more math tests!
With his trusty pen in hand, Aiden is determined to protect his sister no matter the cost. The future seems bleak as the school warps around them to become a maze of death and otherworldly monsters start appearing.
Essence, their one and only lifeline in this new world, changes everything, granting them power to fight back against the tide of chaos.
Aiden does what he must to survive and save his sister. In doing so, he begins to uncover the larger picture as a Quest leads them into the great beyond.
In a world of magic and monsters, all the cards are stacked against them. Do they have what it takes to work the System and come out on top?

Experience the start of an apocalypse LitRPG series from Chris Ford, the author of Dungeon Shop.